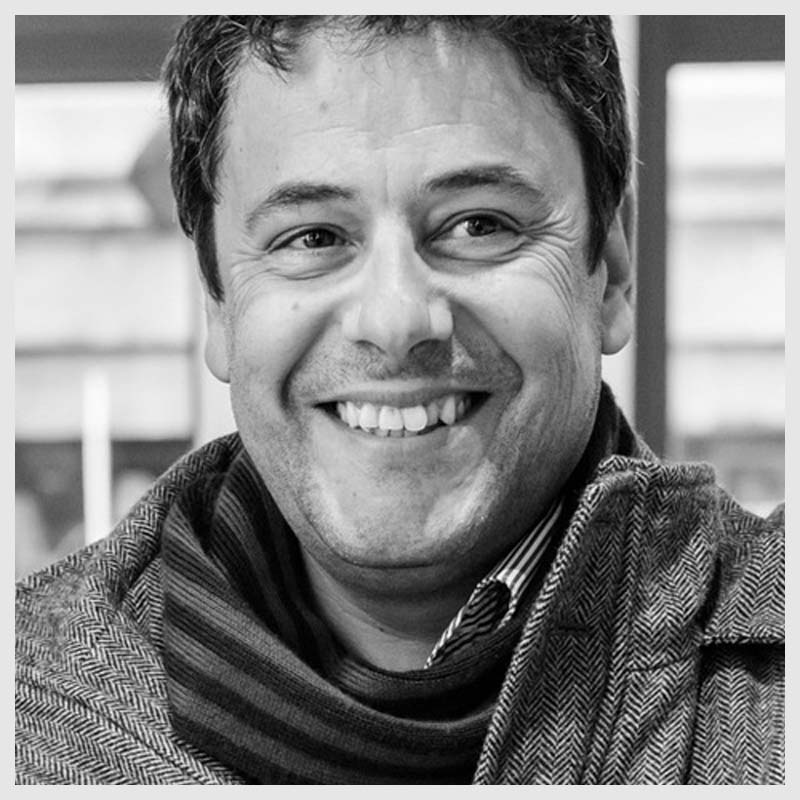 Today we spoke to Miguel Dias, Director of the 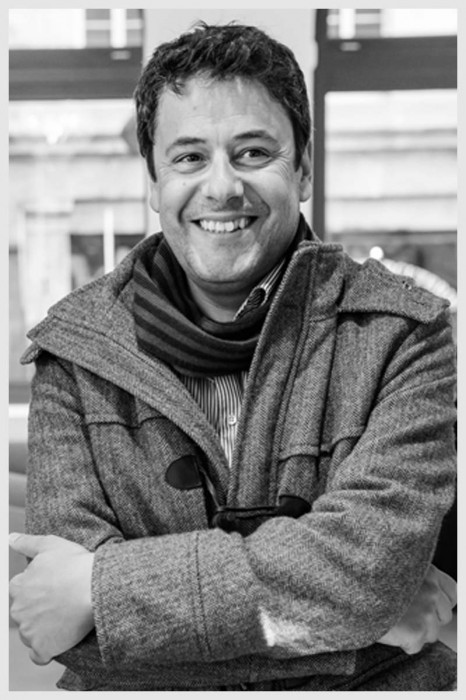 I think we are quite, in a way, original. But what can I say; if you look at our program and the history of the films that have been selected, you will see that lots of them have been at festivals like Rotterdam, Clermont-Ferrand and Locarno. Yes, these are three very different festivals but maybe we can mix them all and make a good stew to create something like Curtas Vila do Conda.

In a way we show everything here, maybe even more ‘radical’ films sometimes, especially in the experimental competition. Here, quite often, there are abstract, non-narrative and radical filmmakers exploring the senses of the viewer and sometimes their limits.

We also invest in a lot of events like special exhibitions and film concerts; some of them only happening once. This festival provides opportunities to experience different things like this alongside films in a unique location.

At the time we began, there was a big growth of short film and short film festivals all over the world and we definitely caught this in the moment; maybe in the right moment. We grew quite fast because of this. Now, despite the complicated financial crisis in Portugal, we are still here and unexpectedly growing over the past years thanks to many different, unexpected new projects contributing to the structure.  We have produced for instance, 12 films in the last year: 4 part of the 20th anniversary and 8 part of a special project. Maybe we are becoming producers as well. We also have an agency setup here which promotes and leases Portuguese films all over the world. You have to do that nowadays if you want to survive; you have to expand the possibilities.

Curtas Vila Do Conde on FilmFestivalLife