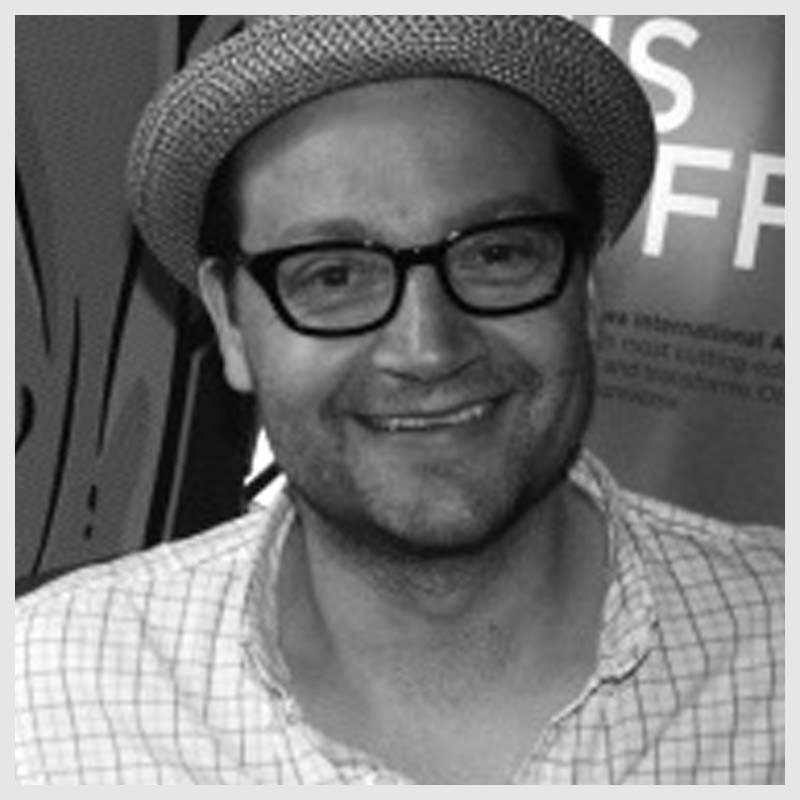 Today we spoke to Chris Robinson, Artistic Director of the 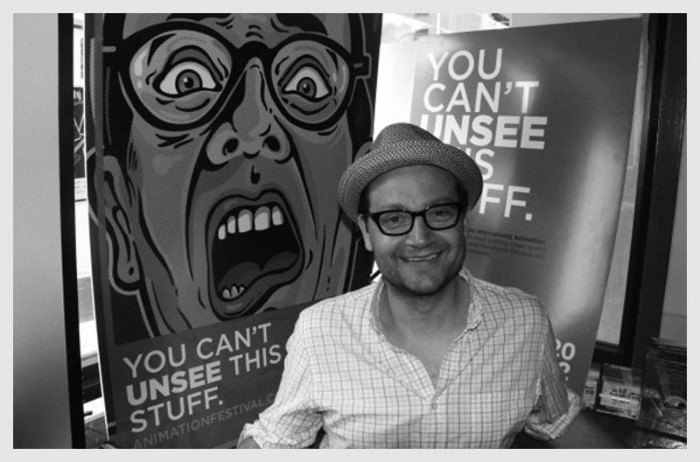 Last year we received, which was a record, almost 2400 films. The strategy is this: I watch everything. Then I have a very small pile of films that are absolutely going in. Then there is a really big pile of films where there is no way in hell they are going on our screen. Then there is the purgatory pile where it is really tough to call. I have a second round of two or three colleagues who then go through that pile and they give me their feedback and I take it from there and finalize, relying heavily on their input.

Last year we added a category for video game animation to open the doors to that world, added some new awards to have the local media judge the competition films to get an outsiders perspective and introduced an award for Canadian students also. So, all the new stuff was last year which we will be continuing on.

We get a really good cross-section of the entire community. In some ways we are similar to Annecy Festival in that we sort-of attract the whole spectrum of animation. You get studios, producers and that whole industry side but you also get the artistic side with the independent do-it-yourself type and animators who are making stuff in their basement. At the same time, for the competition I would say our programming is, well, I will maybe use other’s words ‘darker, edgier, more of an independent, esoteric focus’ then Annecy, who tend to program a lot more films while we consciously keep it small. We have stuff right across the board: from TV shows, commercials and music videos to experimental films.

What is really surprising to me sometimes, that there can be a perception that Ottowa, because it is in North America, is more interested in commercial animation. While we do have all of that on the outskirts of the festival with TD conferences and stuff like that, the competition itself is, well I wouldn’t say ‘anti-commercial’ but the programming is a lot closer to European festivals like Zagreb or Holland.

One thought on “OTTAWA ANIMATION FESTIVAL”