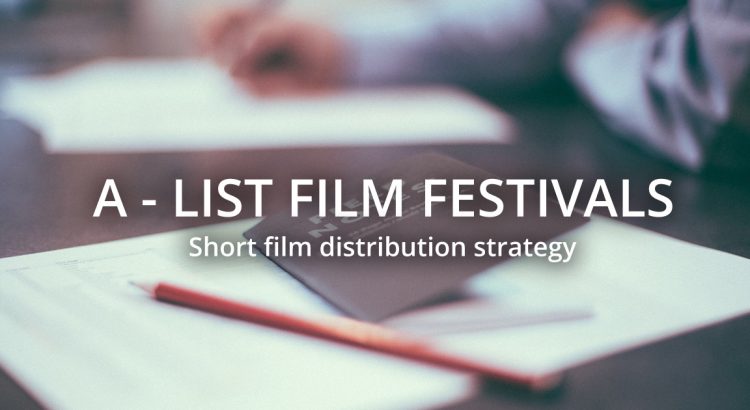 June will soon be here, with a number of unmissable deadlines for your film festival career. Now it’s the perfect time to start preparing the international distribution strategy for your short film. From Ismael Martin’s blog – May 02, 2017 When you begin planning your festival career, one of the first references is always the A-list festivals […] 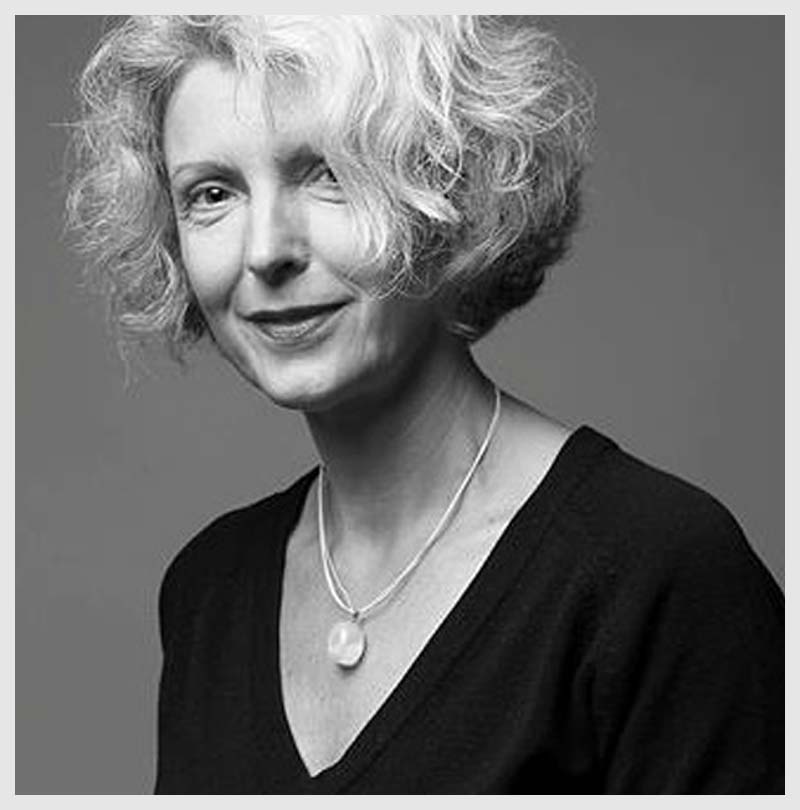