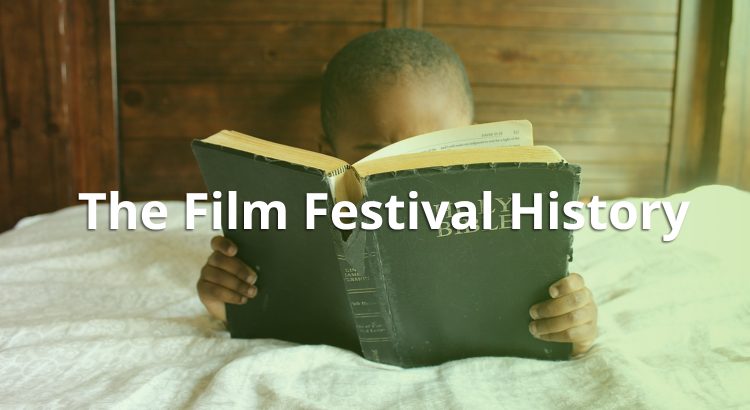 The film festival history and its twisty-turny past are filled with notable incidents and tie in with some of the most integral political and historical events of the last century. We’ve dived into this melange, to give you a crash-course in the film festival history, the lifeblood of FilmFestivalLife. Here’s our essential six major events you should […] 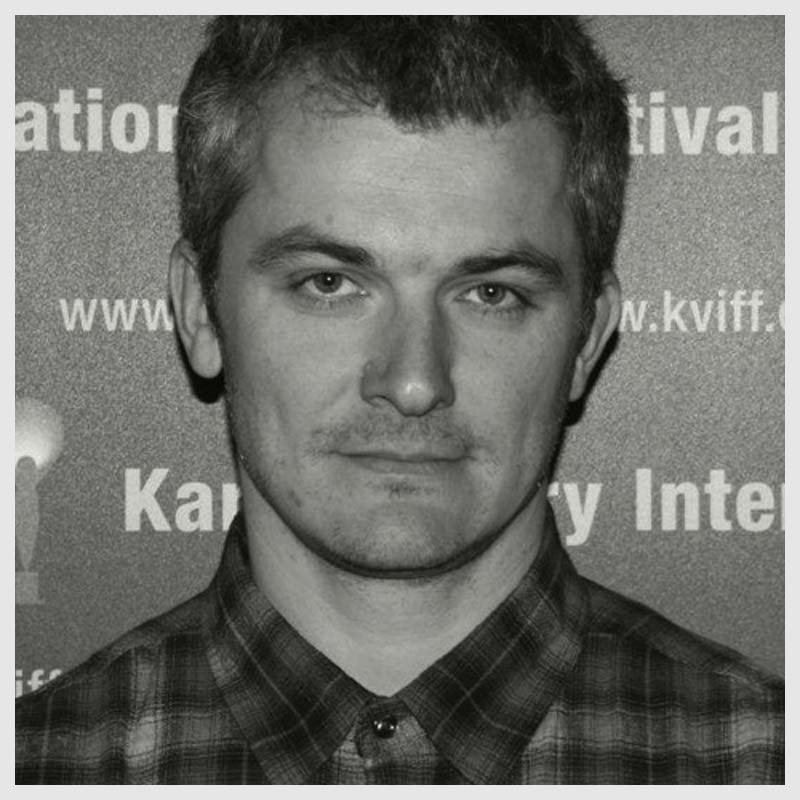 Today we spoke to Karel Och, Artistic Director of the 48th KARLOVY VARY INTERNATIONAL FILM FESTIVAL DEADLINE  • 29 March 2013    This year we have a special program called ‘Imagina’ and it focuses on films which, if I wanted to simplify, I would call them experimental but let’s say films with a highly unusual narrative – something […]