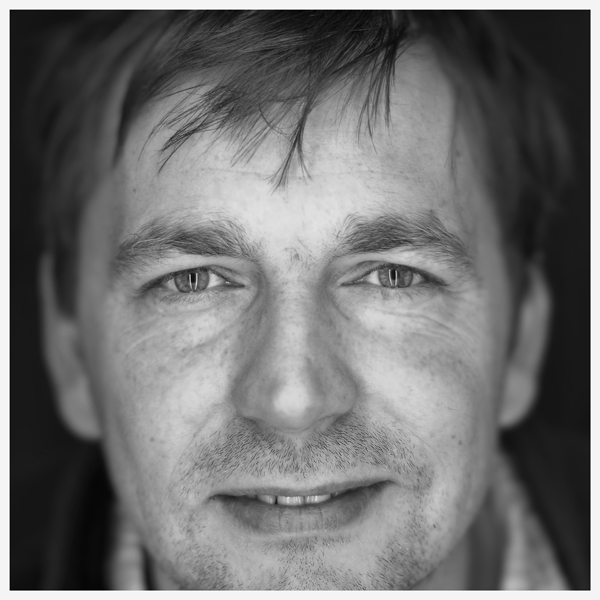 In its 10th anniversary achtung berlin – new berlin film award has grown into a place for networking and mingling with the Berlin-Brandenburg film industry. Attending last edition’s opening night, we experienced first hand why this festival is so popular for filmmakers. ‘It is very hard to get your first film financed and this is […]