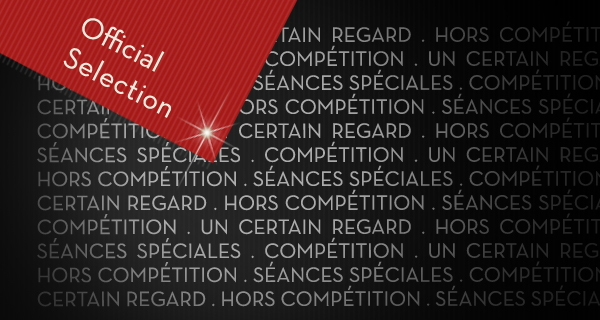 The Cannes Film Festival has announced its full competition line-up for 2012! The festival is one of the most important and popular festivals worldwide and one of the circuit’s highlights for both film professionals and film enthusiasts. This year, Cannes kicks off on May 16th and ends on the 27th. Opening film of the 65th […]