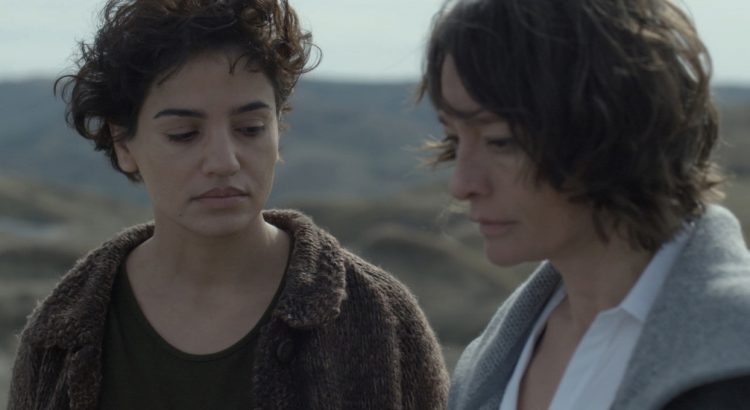 A key element of Ruxandra Zenide’s films are strong emotions and the mysterious complexity of human life. With seven films in her filmography to date, she’s now putting together ideas for her third feature film. Find out how the filmmaker behind “The Miracle of Tekir” beat the financial odds to build her very own filmmaking “miracle”. “Watching John Cassavetes […] 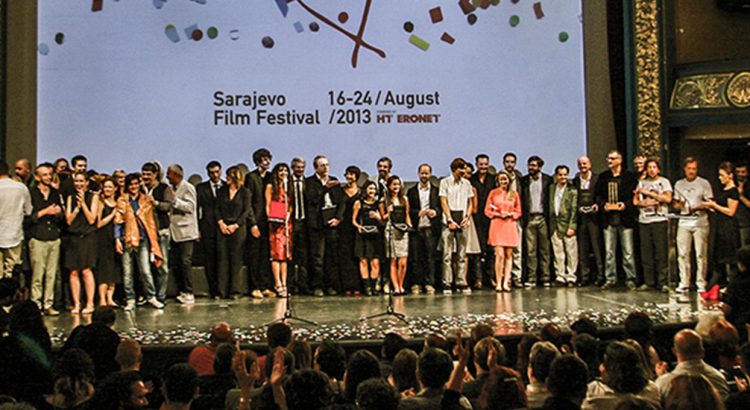 Balkan documentary filmmaking, and especially the short documentary film format, is now at its prime. On the occasion of the 20th anniversary of the Sarajevo Film Festival, Andrea Průchová talked to Rada Šešić, the head of its documentary film competition, about the local documentary film tradition and the festival’s remarkable jubilee in our guest post. […]