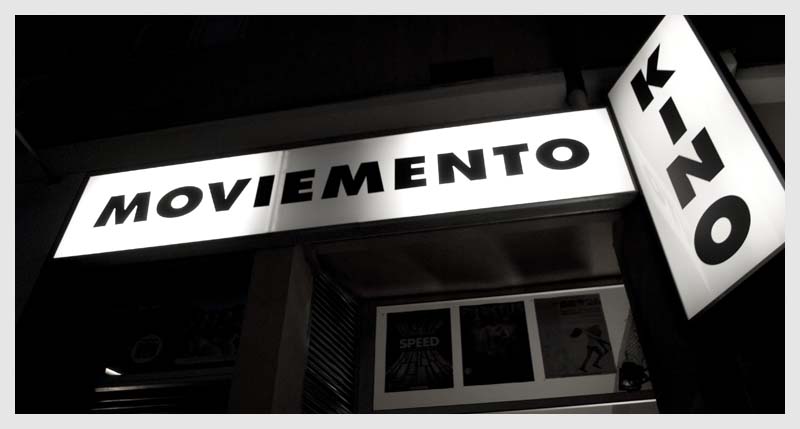 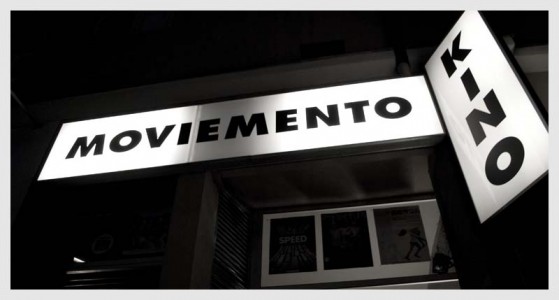 Understanding festival administrative realities close enough to usually not make such harsh judgment, I knew my impression was altogether downbeat for something that represented such promise. I share a great interest in Israel’s culture and love short, snappy four day festivals with a program thick with freshly programmed underground cinema. I concluded, before stepping onto the opening of the festival’s holey red carpet, that the festival may be a little trial, for the festival team and for me. 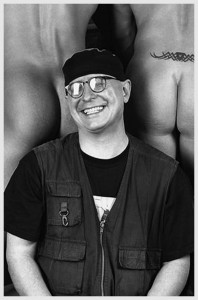 But, why Israel we ask? A friend and director of Tel Aviv LGBT International Film Festival, Yair Hochner was in touch with the duo and convinced them to use their contacts to push this Israeli concept into Berlin soils. Uniquely, because the festival was formed this way, it meant that the very soul of the programming was formed in the country it represented. 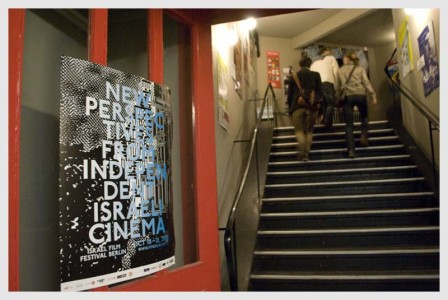 We don’t know each other without this war.

POLICEMAN ‘Ha shoter’, written and directed by Nadav Lapid was the opening film for the festival. The Q and A began with questions to Lapid about POLICEMAN’s vision for potential change in Israel.

As the conversation evolved to the film discussing the male role in the emerging Israel, it’s continuous war and the potential for conflict from within, we collectively found more to chew on:

‘In the film you see men who are trying to execute or perform rituals; the policeman massaging his wife, his mothers birthday, his friends’ barbecues,’ Lapid continued. ‘Although the radicals and the policeman are different types of people, both share a fetish for violence. Both share a complete lack for complexity in the way they seize life.’ 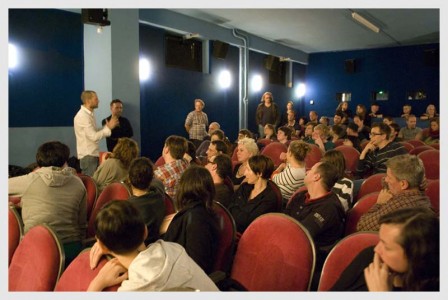 He went on to speak about POLICEMAN’s critical response: ‘There was a big scandal amongst film authorities in Israel over what to set the minimum age at for the film. Israel is built on the idea of all-together against all the others more than this struggle from within. They said Israeli youths might get wrong ideas, worried about violence caused by revolutionaries. They never spoke about the violence caused by police. It is ‘order’ not violence,’ he told us.

‘When I wrote the script, potential funding partners said they wouldn’t support it because it was science fiction. We had a large debate over how I felt it was realistically set in the near future. One week after the first Israeli public screening was the first social protest in Israel. Suddenly critics turned to the film predicting the revolution.’

Lapid’s honesty created a surreal cohesion on the wrap up: ‘In a way I have a kind of unfinished business with Israeli manhood. I reject it but still fascinated by it. I feel you cannot understand an israeli man without understanding a soldier. We don’t know each other without this war.’

Jotted in my night’s notes on Lapid’s POLICEMAN were:

-Winner of Locarno Special Jury Prize.
-Best Film, Best Director, International Selection BAFICI.
-New Directors Prize, San Francisco IFF.
-Fantastic promo.
-Seems to have done quite the circuit for the past year and a half.

Well, ‘quite the circuit’ was an understatement. We sat down with Lapid after the Q and A and learnt that POLICEMAN has featured at somewhere between 110- 130 film festivals in these 18 months. ‘I lost count,’ he began, ‘of course I haven’t attended all festivals, maybe about 30 of them.’

With a couple more festivals in Germany, then one in Macedonia in a couple weeks, Lapid is nearing the end of this film’s festival path. We could see through his articulation that he has done some serious talking about the film. We began with how he was approached by the Israel Film Festival Berlin:

‘It really is a boring story, the directors of the Israel Film Festival Berlin were in contact with my Sales Agent and were interested in featuring it. Then I came here’. Simple, yes but what was it like at the beginning? 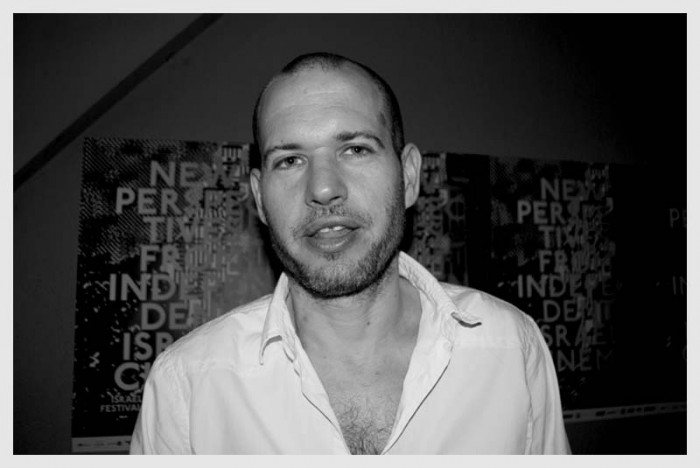 ‘Locarno was a beautiful first festival experience. Mountains and a big lake. The Swiss German kids laughed at me while I tried to swim in it but it was too cold. All together, as my premiering festival I was really tense so I couldn’t really enjoy but I do feel there is something vibrant about Locarno, it is not just about business.’

The major highlight of POLICEMAN’s journey was at the New York Film Festival. ‘It was the most amazing moment for me as a filmmaker. Managed by a few intellectual kids, they are quite snobbish about it because of their complete fascination for cinema. My film never looked so beautiful except in the Lincoln center’.

One thing that he really gained from his experiences in the circuit was seeing the difference in audience responses from place to place. We spoke about the ‘mostly German’ audience remaining quiet on the night and and that he heard a few of us laughing. ‘Oh, I love that you were laughing. The entire theatre in New York came together with laughter. Every place responds differently,’ he said.

Lapid begins shooting his next film THE KINDERGARTEN TEACHER in a couple months, then he looks to do it all over again. 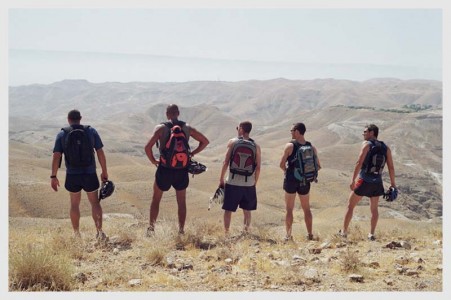 The smell of the Mediterranean Sea.

Leaving the cinemas for drinks with Lapid and the festival team later to continue the discussion, I felt overwhelmed by the short revisit to Israel I had just experienced; the smell of the Mediterranean Sea getting off the bus in Tel Aviv contrasted with the slums surrounding the bus station. These profound overlapping Israeli images of serenity and war all returned through this one film.

I thought again of the initial reception of the marketing material for the festival and I thought how irrelevant it all was it has enabled films like POLICEMAN the opportunity to be seen by more people.

If there was, maybe films like POLICEMAN would be cut from programming opportunities because of raising ‘the taboo that Jews don’t kill Jews on Jewish soil’. Maybe this is one of the major differences this festival offers and will continue to offer: To show the Israeli people without the veil of the religion it has for so long been hidden behind.