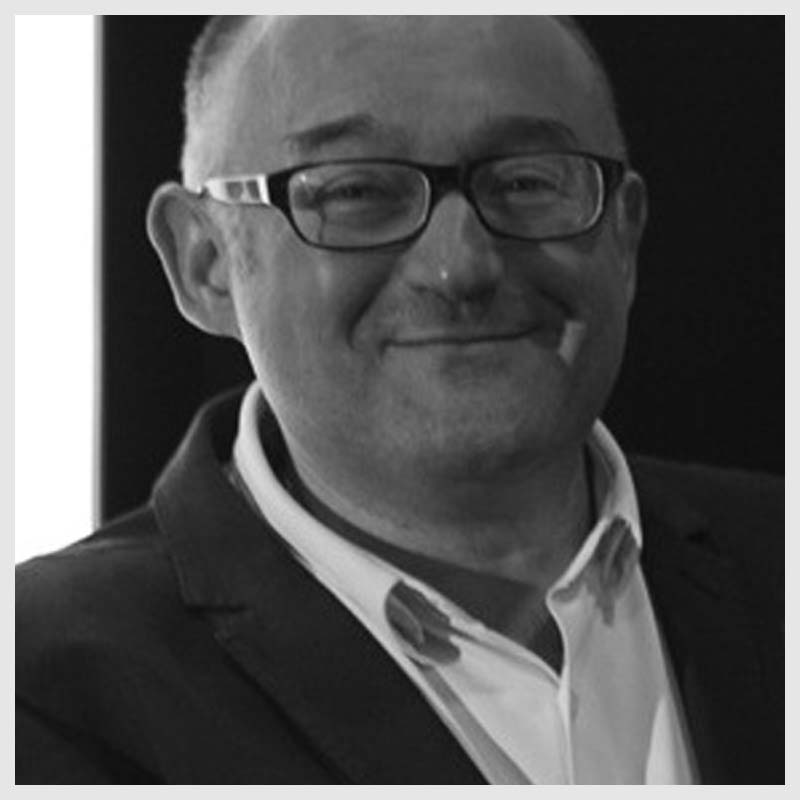 Today we spoke to José Luis Rebordinos, Festival Director of the 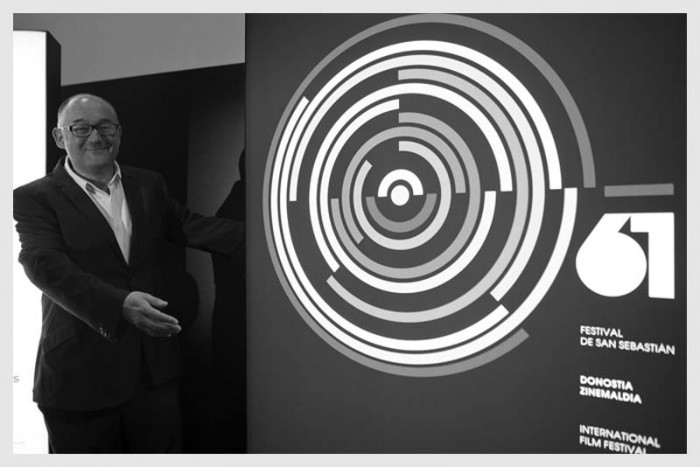 There are no significant changes in relation to 2012. We have, though, a novelty: a new section called SAVAGE CINEMA dedicated to adventure and action sports films. Besides that, the Pearls section, which has been in the past part of Zabaltegi becomes an independent section and ZABALTEGI (OPEN ZONE) becomes a non-competitive section open to the most varied proposals with no restrictions of running time or format. There will be TV series, animation films, fiction and non-fiction films and short films. The festival will continue strengthening its industry activities and this year the Europe – Latin America Co-production Forum and Films in Progress will take place on the same dates – 23rd to 25th September.

We are a competitive non-specialized international film festival, according to FIAPF, and although we are included in this group of festivals, we, to the best of our ability try to tread our own path forwards and to give to the festival a defined personality. We admire and respect a lot of our peer festivals – not only the most important competitive non-competitive festivals like Cannes, Berlin or Venice – but smaller festivals like Karlovy Vary, which is doing really well right now.

The deadline to submit films is July 16 2013. You’ll find all the relevant information on our site.