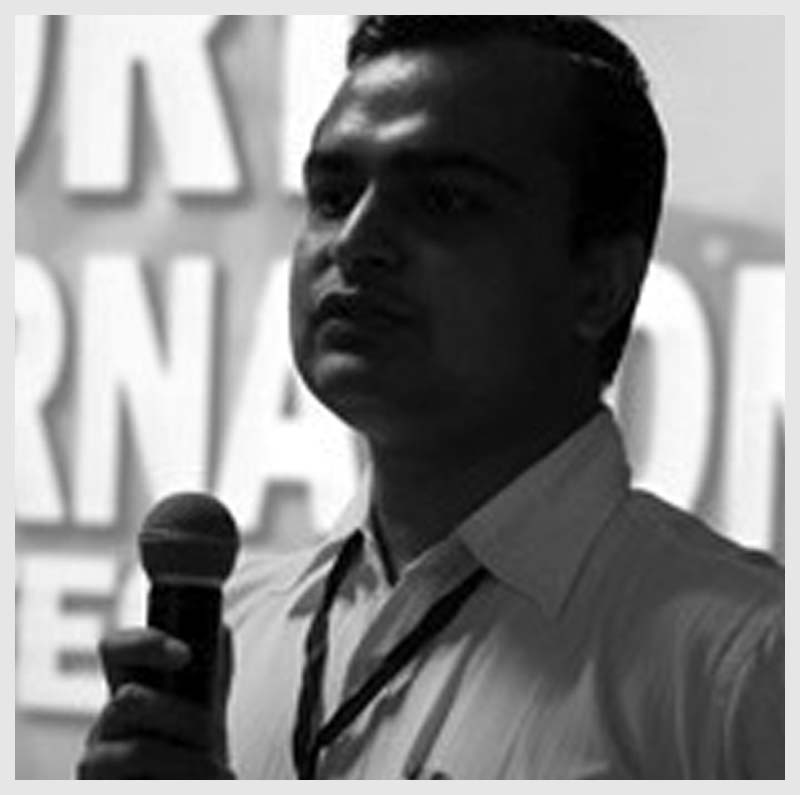 Today we spoke to Rambhul Singh, Festival Director of the 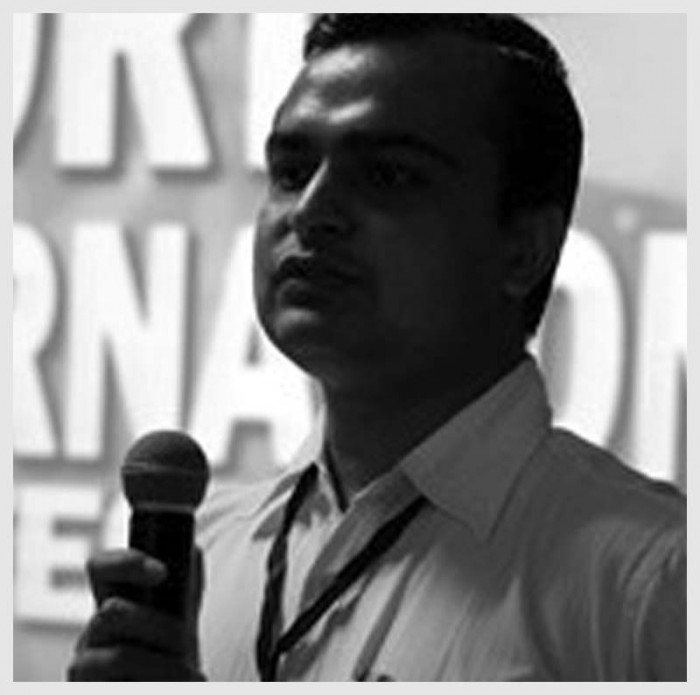 We began the Delhi festival in 2012 and in just a year we have grown many, many more international entries. I think the competition is very high and quite equal this year for the national and international sections, with innovative concepts, interesting story telling and good technical craft. This year we are also introducing more awards in competition like Best Short Film, Best Animation, Best Documentary, Best Music Video, Best Directing Award and Best Jury Award.

So far, our film festival is the only independent film festival in India. With Delhi, we are only showcasing short films and we offer global networking opportunities to the filmmakers invited. We also offer them the chance for distribution and marketing deals. We have masterclasses for attending filmmakers and through all of what we do, we try to introduce them to the wider national film industry.

Miniboxoffice is India’s only independent company which is dedicated to Indian short film marketing, promotion and distribution. We founded the company in 2010 because we realized the major influencing Indian film festivals were showcasing only feature films. Since then we have created six independent short film festivals throughout India.

Basically, with DVD, we gain short film entries from all over India. Now, from this year onwards, we are starting to accept films online and this is we why we went through FilmFestivalLife – to open ourselves to receive more and more international films.