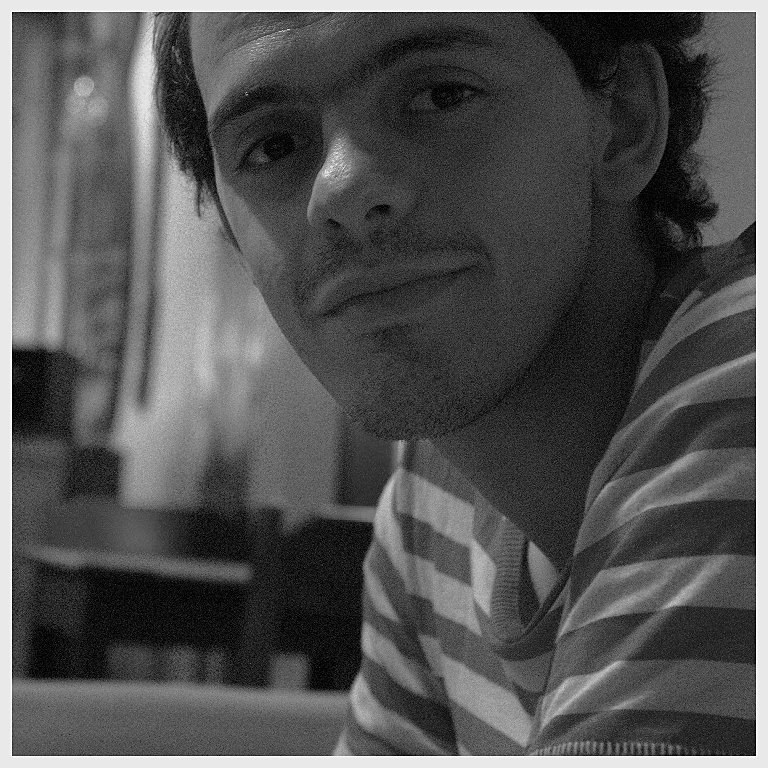 At least since Fernando Meirelles’ CITY OF GOD we know Brazil’s film industry is a melting pot for inspiration and a treasure trove for good films. Only in its 3rd edition Olhar de Cinema – Curitiba International Film Festival tries to bring more international films to the rapidly expanding Brazilian market. Artistic Director and programmer of the international feature films competition, Antônio Junior, explains how submitting to Olhar de Cinema can be your stepping stone into Brazil’s film industry. 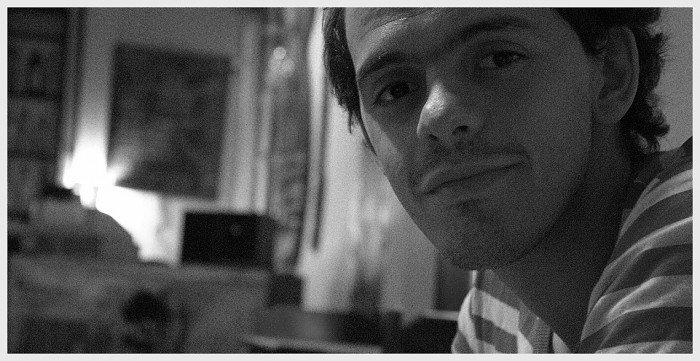 We are looking for arthouse films from independent filmmakers around the world. What’s important for us is the vision from the filmmaker‘s society, to know how the filmmakers see their communities. We are not interested in how much the film cost, if it‘s a documentary, a feature film, an animation or anything else. It only matters that the film has a meaning.

2. Gamble with the industry

We invite all the directors of the international feature films: we pay for the travel, the hotel and we invite them to partake in the festival. They can of course participate in the Q&A and after that they can do interviews with the press here. We have different kinds of workshops every year. Normally we have 3 workshops and we have a seminar for about 4 or 5 days. There we have talks and international guests from around the world are invited to talk about everything. In this last edition we had talks about international distribution and we invited the programmers from Cologne and Hamburg Film Festival…these are the kind of guests we work with.

3. Go for the international competitions

I think we are in the beginning phase, we are looking for a different vision of a festival here in Brazil.  We are one of the only festivals that has an international competition in Brazil. Even though we have huge festivals here, most don‘t have an international competition. São Paulo International Film Festival is an example of this, screening more than 300 films. We want to do a festival with only a few films. Next edition we want to work with 80 films both shorts and features. It‘s not so much, but it is important for us to give every film the attention they deserve. We haven‘t had this kind of festival in the past. It‘s a new way to see films.

I would like to invite filmmakers to our festival, I think it is a good opportunity for filmmakers to show their films in Brazil. After the festival some films find distribution here. That is important for us, mainly the feature films for sure. We have connections with distribution companies that are looking for arthouse films. We have contact with all of them. It‘s a good way to enter the Brazilian market.
For short films it’s also nice because we have a small competition, only 14 short films from around the world. When your film participates in a small competition it will get more attention and has a higher chance at winning the $2,000 monetary prize ($6,000 for feature films). The audience here is really nice, they like short films a lot. They of course also like the feature films, but the screenings for short films are always crowded.

It‘s easy and fast and cheaper than submitting via normal mail. The last two editions we had problems with mail outside of Brazil and we had problems with the customer service here. Sometimes the post applies a fee for the film’s package. On FilmFestivalLife you just click and the film is here, in good quality. I think it is the best way to submit your film.