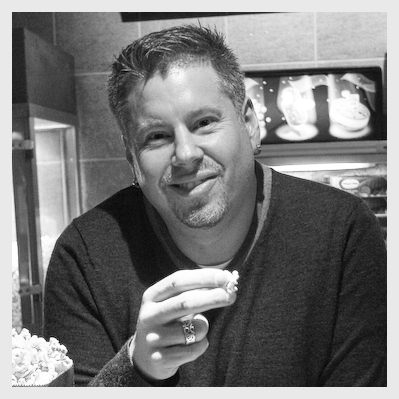 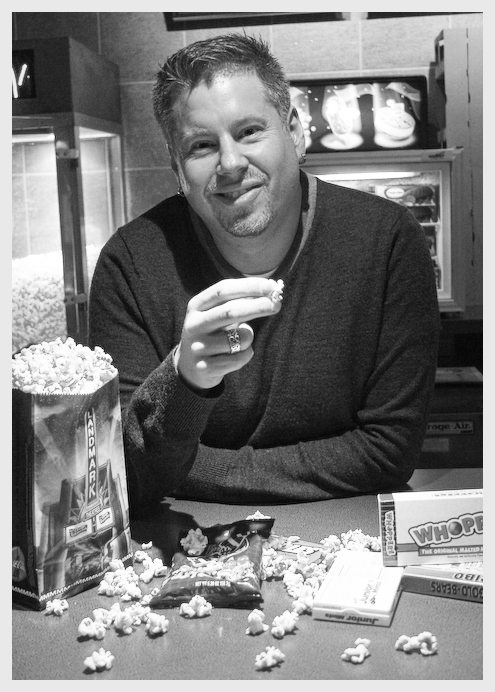 ‘This year we are having a big focus on Spanish films,’ begins Jon Gann, Festival Director of the 11th DC Shorts Film Festival. Turns out having a Spanish short film is a good way to get into the largest shorts festival on the US east coast. But of course that isn’t the only type of short film DC Shorts wants to show. To enhance your chances, Gann gave us four pieces of advice for short filmmakers who wants to be a part of the only short film festival in Washington DC.

At the current rate of submissions, we’re expecting to max out before the final deadline, so we are trying to get filmmakers to enter early. We are one of the only festivals who give feedback to everyone who applies. In order to give that feedback we have to limit the number of submissions we take, so once we reach 1500 we can’t take any more. When we send out a rejection letter we send a link to our website where the filmmaker can read the comments and the scores left by the screening committee. This gives them an idea of why we may or may not have programmed their film. I’m a filmmaker so to me that was really important. We give everyone feedback. That alone is worth the entry fee. $25-$30 is not a lot to pay to get all that information back.

We take anything from 1 minute to 20 minutes. The truth is the longer the film, the harder it is to program. We take all genres, although honestly we’re not really big on horror movies. Suspense movies, yes. Slasher movies, no. Our audience doesn’t like them and they are hard to program. For us it’s all about story. I don’t care about the special effect, I care about a really good story, really good acting and a compelling reason why an audience would want to see that film.

3. Use festivals to connect

We have a deal with filmmakers that if you come to Washington we will house you, feed you, make sure you have access to see everything you want to see. There are lots of parties including parties just for filmmakers to get together. We have a day of workshops and classes so they can learn some stuff from some industry professionals. We really stress filmmakers hanging out with other filmmakers so they can meet and talk to each other. The greatest compliment I ever get is when two years after a festival, I hear from a filmmaker who says ‘Hey, remember that other director I met at your festival? We’re going to make a film together.’ To me that’s fabulous because to me it’s all about connections.

This year we are trying something new, where we are using 4 or 5 submission platforms and just letting people chose which ever one is easiest for them to use. I think FFL is a great site, the submission engine is easy and the quality of video that we get out of it that we can watch for screeners is great.