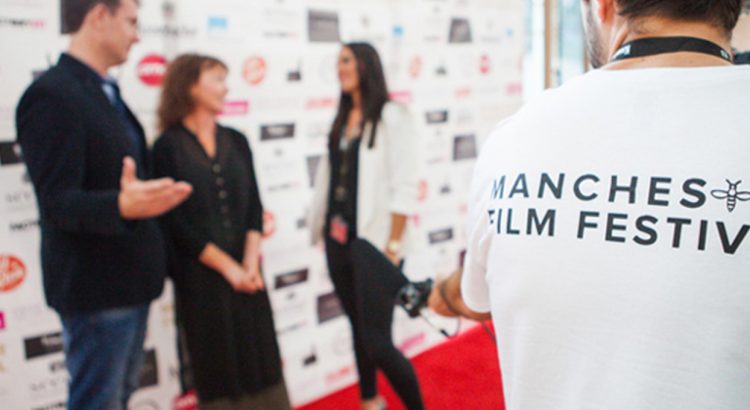 We had a chat with Neil Jeram-Croft, Manchester’s Director of Operations, about why it was about time the Northern powerhouse had an international film festival and why you shouldn’t miss out on submitting to their second edition with your film.

‘As former filmmakers it was startling to realise that there had never been a fully-fledged international film festival in Manchester,’ Neil Jeram-Croft and Al Bailey wanted to changed that. That’s why they launched the Manchester Film Festival in 2015. Their goal was to create a film festival where every filmmaker would feel welcome and see the worth in showcasing their film there. After a successful first edition including 71 diverse world and UK premieres that included an Oscar-winning director, BAFTA winning producers, actors, composers and animators, the festival will continue in 2016 with a schedule packed with live music, filmmaker studio live talk shows, after parties and an awards ceremony.

Jana Dietze, FilmFestivalLife: What was the motivation to start a film festival in Manchester?

Neil Jeram-Croft: As former filmmakers it was startling to realise that there had never been a fully-fledged international film festival in Manchester, an industrious city with a strong cultural scene. We set about to create a festival that any filmmaker from around the world would find welcoming and worthwhile for their film to be showcased.

A well-crafted story. Filmmakers seem too obsessed with themes. While these are a necessary element it shouldn’t be confused with STORY, what makes a good STORY and how to craft the STORY. It’s all about STORY and if you’ve got a good one then we want to programme it.

What needs a film to be selected in your eyes?

Bring all the elements of a good story to the screen. It’s a collaborative process and to make a good film you need all the different parts to be produced to the same high standard. It’s no good having a great screenplay badly acted, or a well-directed actor shot badly and vice versa respectively…It’s a tough task but get everything right and you shouldn’t go wrong.

What can selected filmmakers expect when they are attending the Manchester Film Festival?

Filmmakers will be personally looked after by our staff making sure their work is given the platform it deserves. This goes from working with our sponsors for accommodation through to distribution and press exposure for their finished product. We are a film festival with integrity and we have a responsibility to represent the films in our official selection with the attention and respect they deserve. Once that is covered then the film loving public and the filmmakers themselves can relax and enjoy the festivities.

In the time of VOD, why do your think film festivals are still important?

VOD should be irrelevant to good festivals. Festivals should be showing content that, at the time of screening, is relatively unavailable to its paying audience. Only in special circumstances should any festival be charging someone to watch a feature or short that is already widely available. Also, although any film can be released via a variety of VOD platforms, without any marketing behind your film it will just get lost in the noise. A film festival offers a curated selection of films that the public can trust. They are all of a high quality and this also gives filmmakers a valuable marketing and promotional platform from which to launch.

Why should filmmaker submit online via FilmFestivalLife?

Filmmakers should submit online via FilmFestivalLife because it’s efficient and friendly. On the other side of the coin it has the added bonus of offering the programmer a clean and simple way to view and assess each submitted film, which always helps the film to be seen in a clear light, with which the filmmaker would want it to be judged. 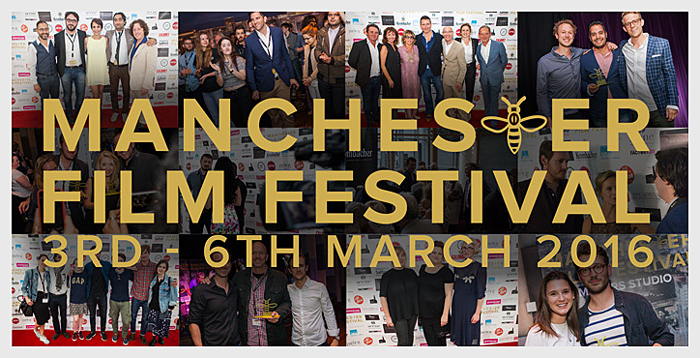 :: GREEN ME on The Connected Age, Investigative Journalism and Getting Kids Into Eco Issues
:: TAOS SHORTZ on Drones, LGBT Filmmaking and the Hunt for the Extraordinary