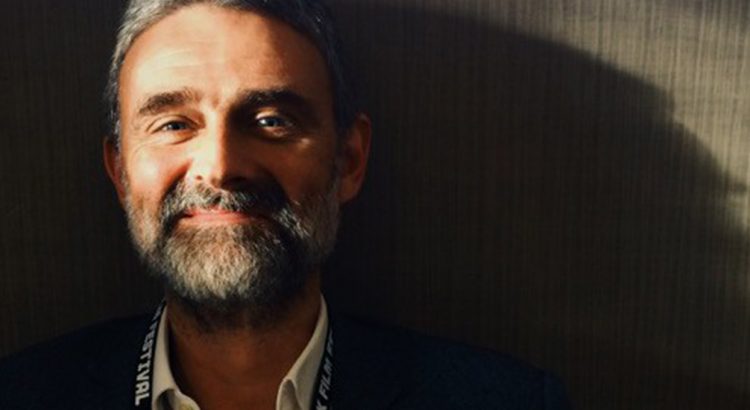 We met with James Mullighan to find out more about the festival and what you should do to ensure your film gets selected for the big Irish party. What did he have for us? A stunning new screening location for 2016, tons of submission tips and a couple of nifty anecdotes, one including a rather epic sojourn to Mexico…

If I learnt one thing about James Mullighan, it’s that he doesn’t mince his words. Straight-to-the-point and painstakingly honest, the Program Director of Cork Film Festival exhibits his passion for cinema in an utterly refreshing way. He’s also a Program Director who doesn’t hide his intentions – he wants to help every filmmaker find the appropriate success.

The festival he leads is Ireland’s oldest film festival, one located in the gorgeous city of Cork, known by proud locals as the Republic of Cork. It’s an Oscar-, BAFTA- and EFA- accredited festival and offers over 11,000 USD in prize money. That’s the serious stuff. Expect a ton of Irish joviality – and that’s not just the Guinness talking! – to boot.

Andrew Wilkin, FilmFestivalLife: What’s new for this edition of the Cork Film Festival?

James Mullighan: We plan to return to the Everyman Palace, a Victorian-era theater which was the festival’s first home in 1956. It’s a very special place to watch movies. Using FFL also is new for us. Hopefully this will get us a whole new cohort of filmmakers.

There’s only room for 100 short films in our program, but there are 500-1000 good ones every year. We don’t really look for calling-card movies, by which I mean elegantly on time, on budget, high production value short films – ones by which the director announces they’re ready for a feature film. We’re more interested in the unusual. We don’t mind how long it is, as long as it is 30 mins or less. Anymore is like a stone at one end of a canoe…

I think that film festivals have a uniquely nimble opportunity to hold a window up to society. Film is one of the most accessible medium there is. Discussion and debate is utterly necessary. Last year we discussed the refugee crisis, the Irish referendum on gay marriage and corporate tax minimalisation in Ireland with our film selections. We want to eradicate the stigma against mental health. Topics discussing issues are obviously very welcome. ‘Bold Ideas Well Told’ is our slogan after all…

Do you have any pieces of advice for filmmakers?

I think you have to build a festival strategy into your films production plan much better than many do so. I get it: you complete your film, limp over the finish line, exhausted and then start your strategy… But you need to start work on that at the same time as you are drawing up their product budget!

Make a modest division for festival submission fees. I spend 30-60 minutes a day considering fee waiver requests, which drives festival directors crazy always answering the same question again and again. Filmmakers always say ‘I don’t have any money’. But on the other hand – we have to watch 2000 films and I can’t afford to not charge. I’ll consider well-reasoned requests. ‘I’ve run out of money’ won’t fly.

The hardest thing for a filmmaker of course is drawing up a list of festivals you are applying to. Do a lot of research by watching films that festivals have screened before. I also recommend you don’t submit a film until you have made a basic website for a film, as the programmer will probably ask Google for more info. A WordPress or a Weebly can do a lot to sway peoples minds.

And if you get accepted into one of the dozen or so film festivals which we refer to as ‘market festivals’, network! Many programmers come back with business cards, with Vimeo links on it, even if it hasn’t been submitted – it could be watched. After all there is no better advocate for your film than yourself. 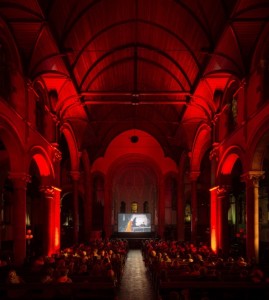 What can you expect on attending the Cork Film Festival?

High levels of hospitality. A warm, convivial, old, fascinating, small, easy to get around city. A city proud of its festival and of its city. After screening parties. An eager to please guest services department, who will cater to as many requests as it can.

There’s also the talent campus. We aren’t in the business of teaching people how to make movies. We recognise once you’ve finished film school, you can find yourself not sure what to do with regards to development – our Talent Campus helps you understand the business of being an independent filmmaker. You can meet lots of other filmmakers who are looking for directors, cameramen.

In the advent of VOD and online film fests, why is the physical film festival still important?

Good question! For five years I was in the UK as a producer for RESFest. Until YouTube came along and we got shot in the face. We ended within three months.

Now we’ve come full circle. Which includes watching shorts on a screen. It’s the communal thrill of the unexpected. Not knowing what will happen when the lights go down, seeing something nobody in the country has seen yet. Getting an 8 minute introduction by the artist. It’s amazing.

Any favorite moments from your time at Cork you’d like the pinpoint?

So which one of my children do I love the best? We have a new principal partner, RTE – Ireland’s national broadcaster since last year. They did for us everything a large media company could do, providing us with TV advertising and an online profile. But the jewel in the crown was a presentation to a packed house of David Lean’s Brief Encounter with the RTÉ Concert Orchestra. Classical music was where it started for me – I was a critic when I left university – so the combination of classical music and film made it a special event for me.

Also we have a partnership with both the University College Cork and University of Guadalajara in Jalisco, Mexico.  Guadalajara International Film Festival is the biggest Latin American film festival in world and has a mini offshoot festival in Puerto Vallarta – a location famous as the location of John Huston’s NIGHT OF THE IGUANA. I went there three years in a row. One year, I took the award-winners of the shorts categories, as well as a couple more. We played their films in two events – one of which was to 16 year old school kids. The reaction was great – lots of ‘oohs and aahs’ and passionate applause. I thought in that moment that there were half a dozen kids there who thought ‘I’m going to be a filmmaker’ for the very first time in their life. Or afterwards went straight to their parents or their friends and said: “let’s go to the cinema!” Nothing gives us more satisfaction than when a plan comes together….

How do you maintain your relationships with alumni? Do you have lots of returning filmmakers?

Certainly in the last 4 years of my tenure at the festival, we have hosted filmmakers returning to Cork. We have many stories of those who’ve come back and been accepted with their feature film work. We love those stories. If we can help in any other way, we can send another recommendation on to a film festival we have a partnership with. We like the idea that we are building our 100 films a year into a extended and global family.

Why should filmmakers submit via FFL?

I admire the platform’s dedication to making sure that filmmakers aren’t being ripped off. There are definitely some bad apples, and people can use web models to make fake film festivals, which is a horrible thing to do to a community thats pretty impoverished already.

Of the platforms I have had anything to do with, FFL has the best user interface. My experience with the platform has been very positive indeed. Very responsive, very helpful. A very competitive financial model. 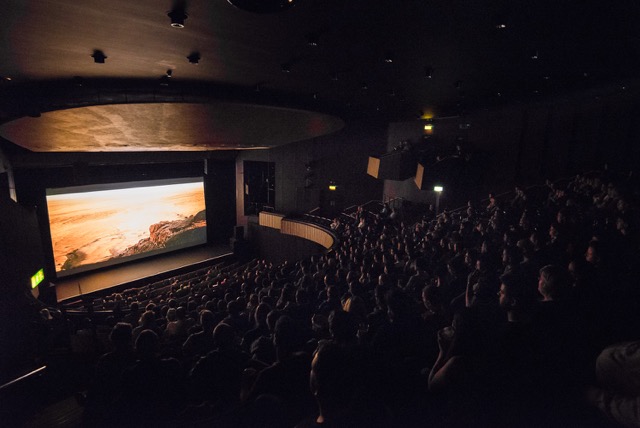 Submit to Cork on FilmFestivalLife:

:: 7 Essential Tips to Make the Most of your Film Festival Submissions
:: Glasgow’s Matt Lloyd: Festivals are no longer the Gatekeepers for Emerging Talents