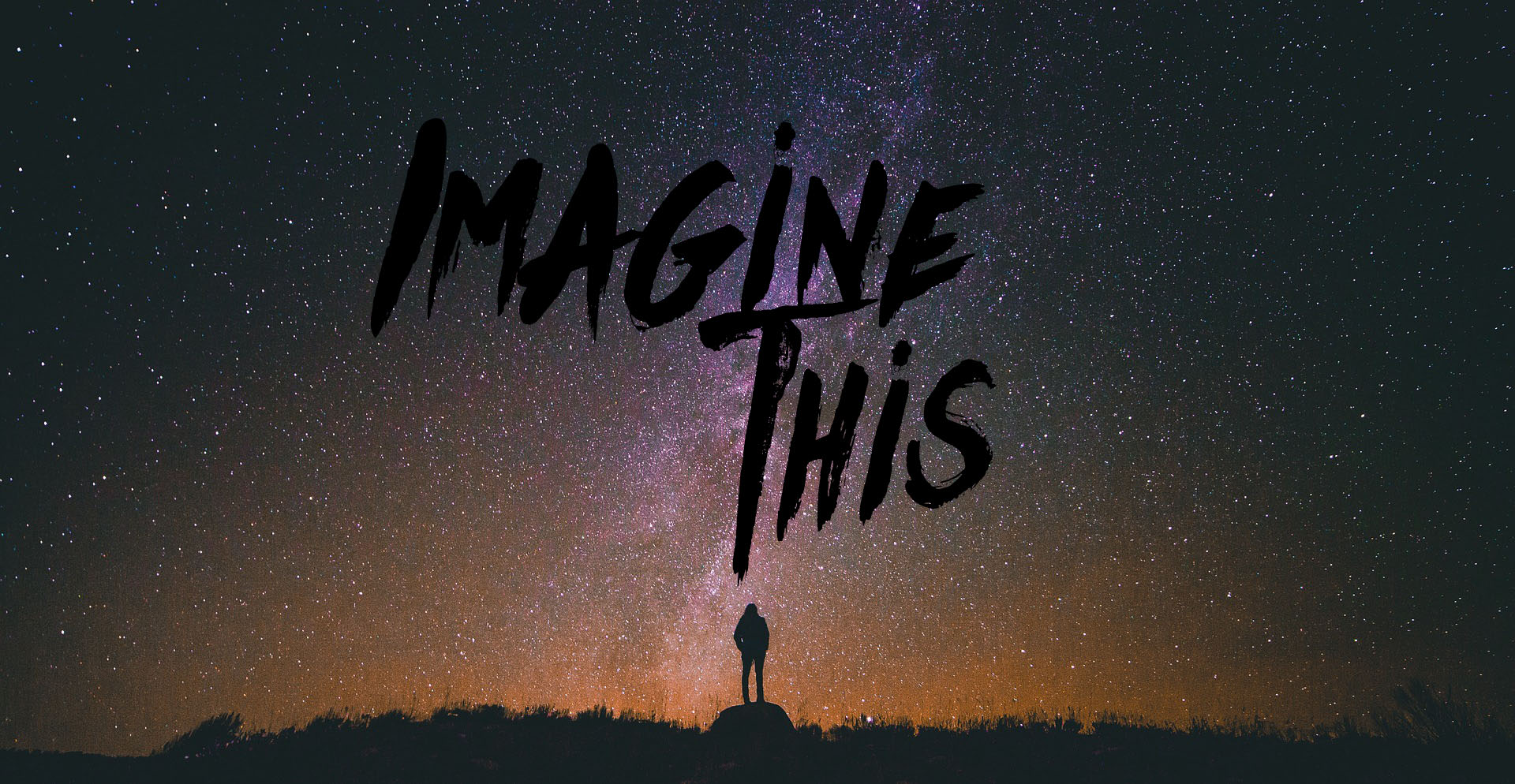 Are you a women in film? Then you don’t want to miss the chance to show your work in NYC at the Imagine This Women’s International Film Festival. Don’t miss out on you submission and be part to the women international film festival. 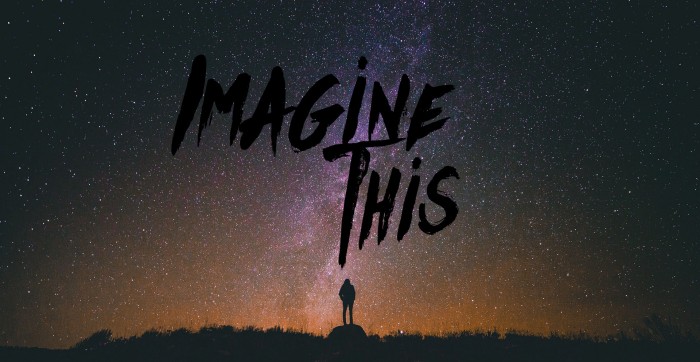 Imagine This is proud to announce its first annual Women International Film Festival to be held on November 12-13, 2016.
The festival is devoted to supporting women in film, therefore it wants to promote films produced, directed, and written by women from all walks of life from all over the world.
Hence, Women International Film Festival’s mission is to showcase the work of women storytellers from around the world, and bring artist and the community together for a rich experience that is supported by networking and informative information.

Join the Women International Film Festival – 2016 edition! On FilmFestivalLife submissions can be made using the FFL Discount Code to save 50%.

In case you are a FFL Film Plan owner, it’s possible for you to save up to 1.75 USD on your submission to Imagine This Women’s Int Film Festival! In fact, Film Plans guarantee the cheapest festival entry fees among platforms. In case you didn’t yet, turn your Film Plan ON now!