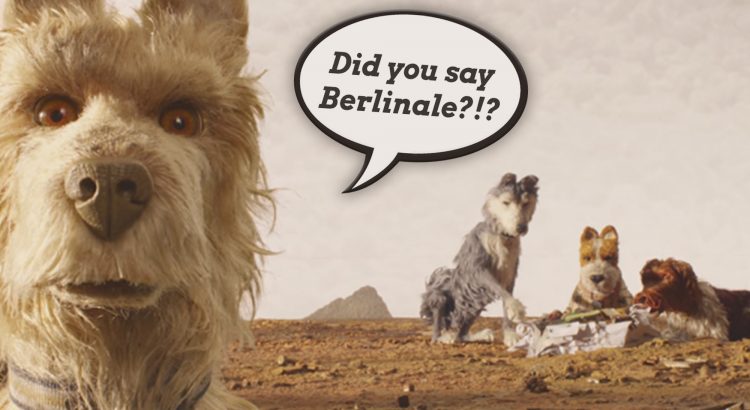 We love shorts. We love the Berlinale. Why not get a head start and find out more about the short filmmakers screening this year?

Here in Berlin we are extremely excited about the upcoming Berlinale. And there’s much more on offer than he new offerings from heavyweights such as Wes Anderson or Gus Van Sant.

We’re particularly excited by the lineup the ever-innovative Maike Mia Höhne has assembled for the Berlinale Shorts. Here’s 5 films to watch out for, made by filmmakers who are submitting via FFL: 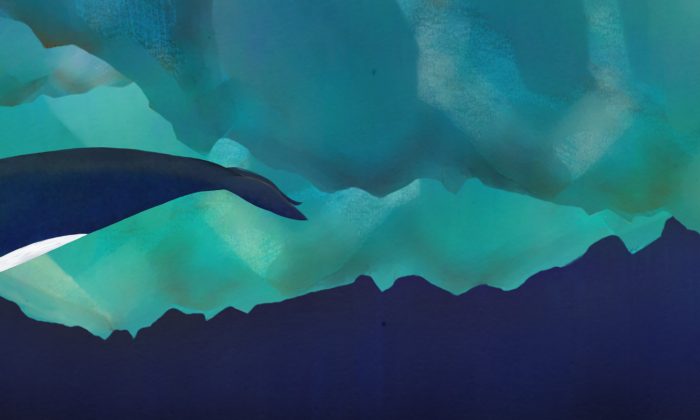 The ocean. The vastness of the sea. A whale cow and her calf. In BLAU the life and mythology of these giant marine mammals are woven into one fantastical story. 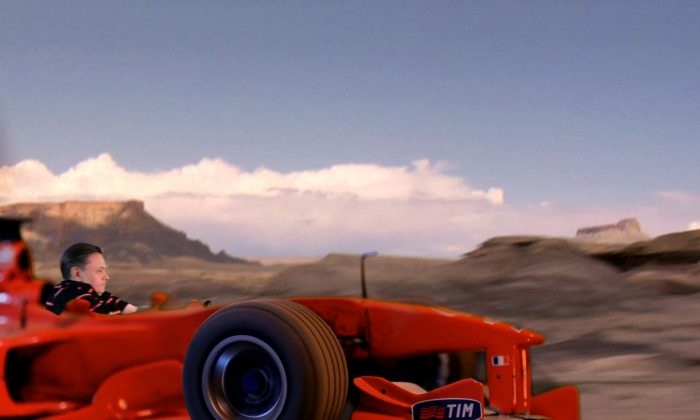 The film is a geographic construct in accordance with „our“ collective perception of Africa and the image of Africa presented by the media. Inaccuracies within this construct challenge these perceptions. The setting is an African village apparently inhabited by Germans (or Brandenburg one hundred years from now) and a seemingly African mine, in which a Ferrari® is discovered during an excavation, like an archeological artifact.

At night, during the Persian new year celebrations in Spring, the inhabitants of Los Angeles become the hosts to memories of Tehran. They no longer speak English, but a Persian idiom. Neon lights fill the streets with psychedelic colors. During this interval, like the old roman technics of the memory palace which used space visualisation to memorize information, the material space of the ephemeral and mutant territory of Los Angeles streets are used to host the memory of Tehran one last time before disappearing. 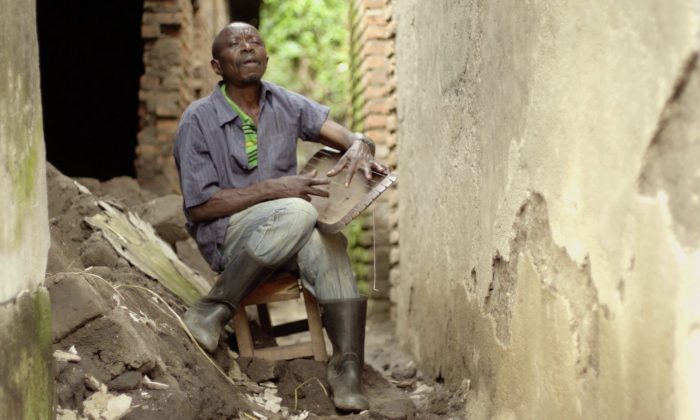 Gisa goes to the village of Nkora, native to her mother who disappeared during the genocide. He finds himself in the midst of a family conflict over the fate of the ruins of a house his mother had built. Caught between the contradictions of a changing society, Gisa, who is almost the same age as the new Rwanda, seeks to rediscover his share of the collective memory of a past that belongs to him, but also so far away. 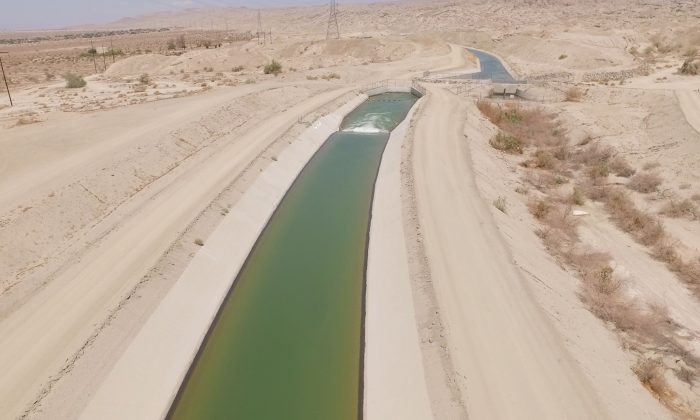 The Imperial Valley represents one of California´s most important regions of industrial agriculture. Corporate agricultural production interests have been able to successfully cultivate and exploit this geological part of the Sonora desert through a gigantic irrigation system fed by the Colorado River, as well as the All-American Canal specifically engineered for this purpose and which attained sad notoriety through the Mexican migration movement. The system´s run-off flows through pipes, pumps and canals leading to the Salton Sea, an artificial lake that is approaching ecological as well as economic disaster, just as bordering regions of Mexico.

:: The Oscars Shorts Semi-Finalists Have Been Announced, Including Many FFL Filmmakers

One thought on “Berlinale Shorts: 5 Filmmakers To Keep An Eye On”