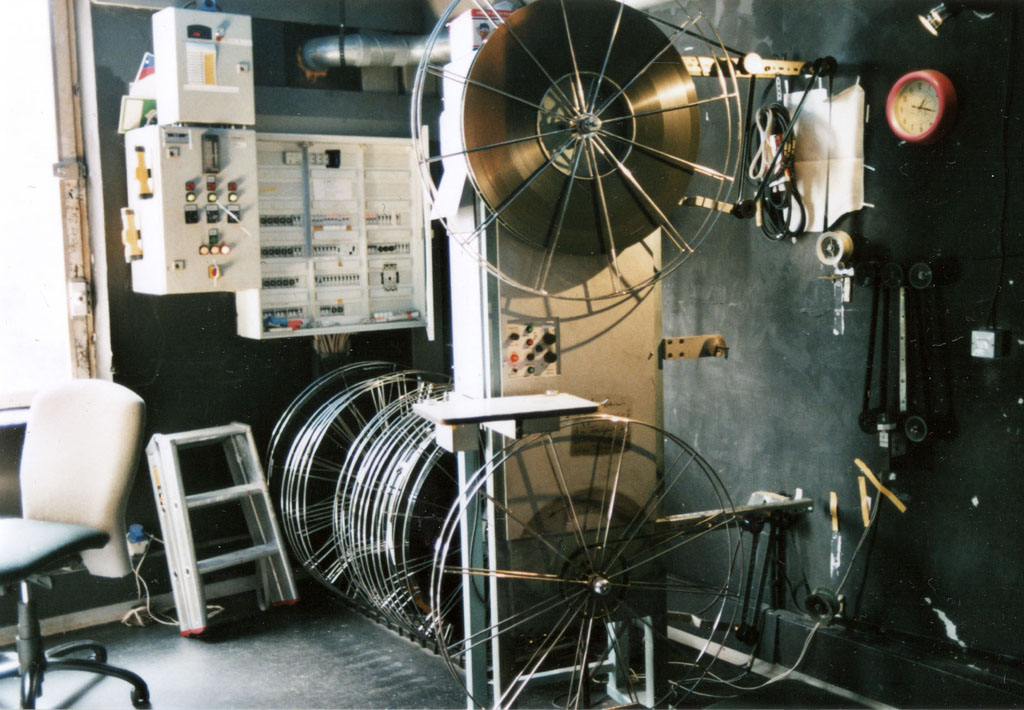 The modern world of cinema is changing in every way, and that also extends to the world of film festivals. In a timeframe of just a few weeks two important film festivals announced initiatives demonstrating their embracement of digital technology. Firstly, the International Short Film Festival Oberhausen introduced Oberhausen Films Online, which is a new on- demand platform for (former) film attendees to expose their films. This platform enables filmmakers themselves to decide on whether a film is made accessible for streaming or download, and what fee to charge. Shortly after the announcement of Oberhausen Films Online, the Tribeca Film Festival announced the premiere of its online festival held during the regular event (20 April – 02 May). Not only does Tribeca now offer the possibility to watch festival films from your couch at home – for which you can reserve tickets in advance – but enables viewers to follow many events through live streaming.

Sundance and Toronto International Film Festival were early adopters of digital distribution channels and, slowly, a number of festivals have expanded into the online arena as well. As recent developments in digital technology imply new opportunities, festivals should rethink how they want to position themselves. They need to bear in mind, though, that on the one hand they have their traditional aim of distributing film culture by means that directly benefits filmmakers but that, on the other hand, they need to consider that the Internet and modern mobile devices are changing the way people receive films. As online viewing of films is nowadays becoming more popular, this should trigger a festival organization to question whether there’s a necessity for it to offer an online festival experience as well, which preferably could benefit their filmmakers at the same time. Just think – wouldn’t it be wonderful as a viewer to ‘attend’ a film festival wherever you are? Or, if you’re a filmmaker, having additional distribution possibilities because of partnerships with festivals and the agreement to use their VOD platforms?

A number of festivals are now acting in this field, the trend is set, and this makes us at FilmFestivalLife very curious to see which festivals will follow these forward-looking pioneers. How quickly will other festivals reframe their traditional vision and react to the new demands from both the audience and filmmakers? Is it actually possible for all types of festivals – not only the bigger players – to react to these developments?

Tribeca seems to have pushed itself to explore the boundaries of the online festival experience. Not only is it showing independent films, but it is also utilizing visual tools, social networks and direct streaming to build up a community with direct interaction. The organization claims the online festival is not just for people who can’t attend a festival in person, but that festivals in general have always been about creating a community. Now this is possible to do in a refreshingly new yet effective way.

How do you think festivals should approach digital opportunities available? How far do you think this trend will evolve – and how quickly? Maybe you’d like to try out Tribeca’s online features? Let us know what you think!