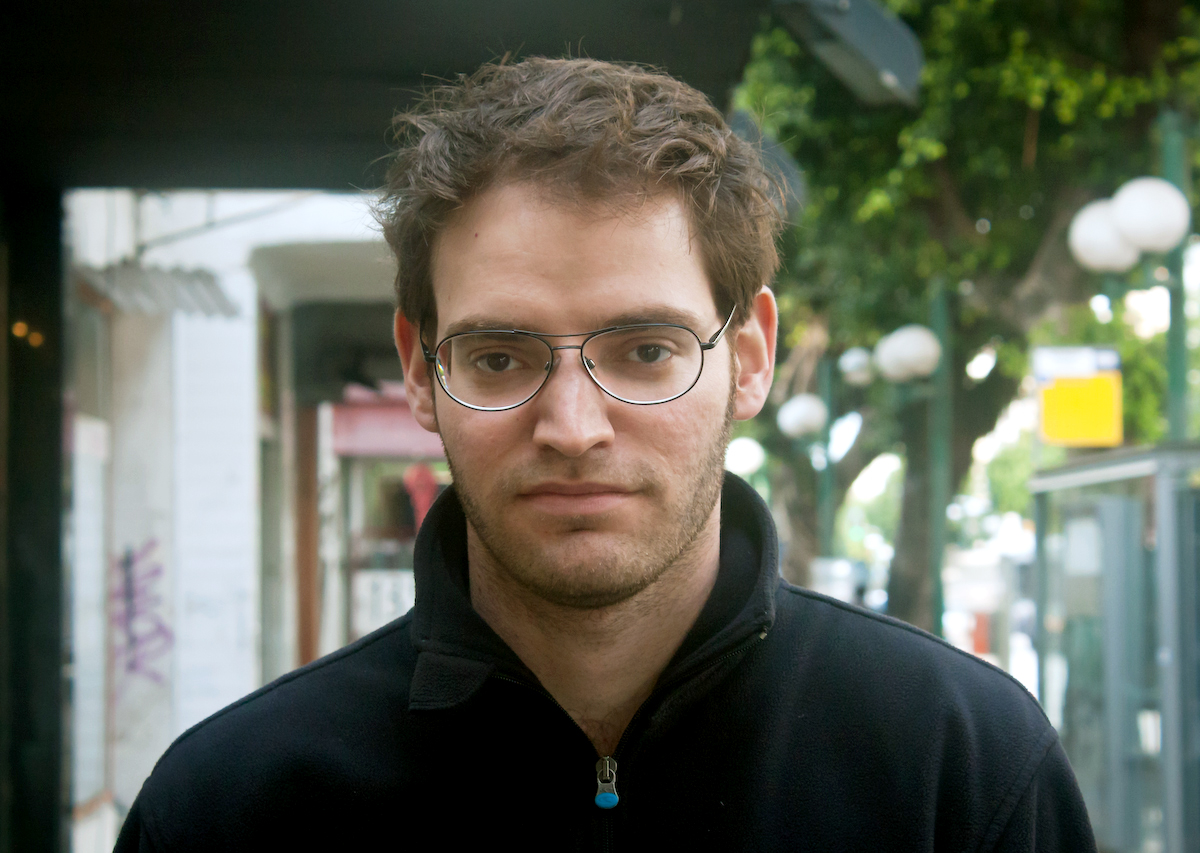 During the Tribeca Film Festivals I had the pleasure to meet Dor, a talented filmmaker from Israel. It was particularly nice talking to him as we share a common path, being both filmmakers and entrepreneurs. Besides directing shorts Dor is the founder and CEO of a Tel Aviv based startup. I learned an interesting lesson after the screening of his short EVA – Working Title. The film is really well made, but kind of controversial. It basically shows an amazingly well acted rape scene – twice. During the Q&A a girl from the audience – obviously disturbed – asked Dor why he decided to show the scene twice. Unprepared, he answered the question in a complex manner without really answering it. I’m sure with a proper answer, he could have gained a bunch of new fans, this way he left back a number of puzzled and disappointed viewers, damaging the overall reception of the film. For sure Dor learned a deal out of it, too! The next day, he mentioned that he was practicing all night for the next Q&A. Perfect. Have a look at the polarising Dor.

Having something important to convey and to care about what you do. If I don’t feel like, what I want to tell is important or interesting enough, I just wait. Probably this is not the best strategy though.

Festivals allow a wider selections of films, and expose both mainstream audience as well as film buffs to films they wouldn’t otherwise have been exposed to. Festivals are a great opportunity to find an audience.

First of all, target high-profile festivals as first in line as they usually demand international premiere.  Secondly, have patience as a filmmaker. You never know what festival may pick your film.

Advice to other filmmakers when attending a film festival with their film:

Have a new project in mind and try to get interesting engaged people involved in it. As a filmmaker I believe film festivals exist to bring you one step closer to your next project. So, don’t be shy and use any contact information you have to set up meetings.

Very important is the Q&A. My first Q&A experience was not so good, as a member of the audience asked me to explain my artistic vision. My film shows a realistic rape scene, therefore I felt she was asking me to justify the shooting of it.  The answer I gathered, left a part of the audience dissatisfied. The problem with the Q&A is that although you personally may know your own film forwards and backwards, you could even talk about it for a long time, in the Q&A you have to sum, all that you have to say, into a few short and coherent sentences. So practice your answers, revise them or even write them down. Especially if it’s the first time you will talk about your film in front of an audience, and you know your film is on the provocative side.  Also take into consideration you won’t be able to say everything you want to say and some subjects will even not be discussed. This is the reason why I personally don’t like Q&A, because it’s impossible to sum up a years work into two minutes.

I didn’t initiate any PR work, but if you’re lucky enough to get into an acclaimed festival you can expect some publications on the web. Therefore, you should set up a Google alert for the film’s name.

Additionally, set up a password protected link in vimeo for your film. More and more festivals are willing to watch your film online instead of waiting for a screener. You can also send this link to members of the press to get more coverage.