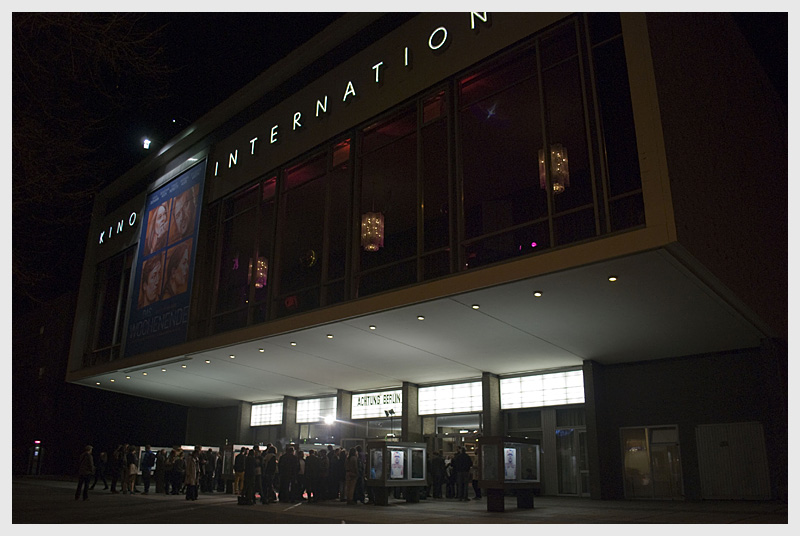 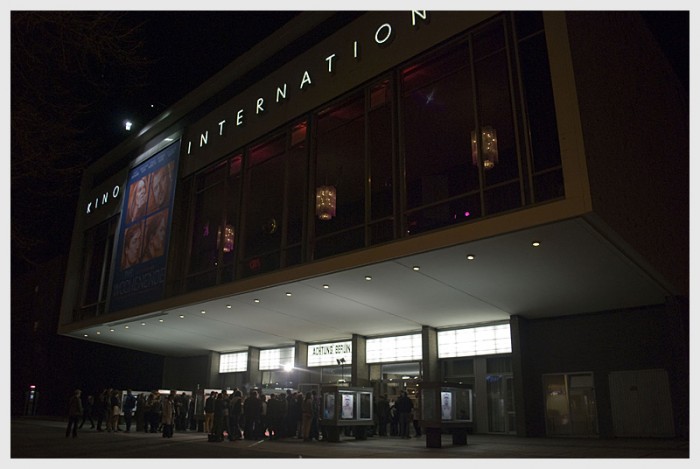 Achtung Berlin’s 2013 festival opening was our local to-do last night, screening Aron Lehmann’s wildly entertaining Kohlhaas oder die Verhältnismässigkeit der Mittel at Kino International. While ‘local’ is the frequented word here, my position is closer to the ongoing conversation between local versus international, intimate versus immensely-boast-able and which of the extremes filmmakers should ground themselves in for their film’s festival run.

Achtung Berlin – new Berlin film award programs feature length films, shorts and documentaries filmed in the Berlin Brandenburg region. Wedged between the Berlinale and Interfilm Berlin, it is the third biggest film festival in the city. Size however is of very little concern in this case. Speaking with some of the key filmmaking faces in this years program, it is the local focus, the people, the hub and home to everything film in Berlin which brings their attention to Achtung Berlin. 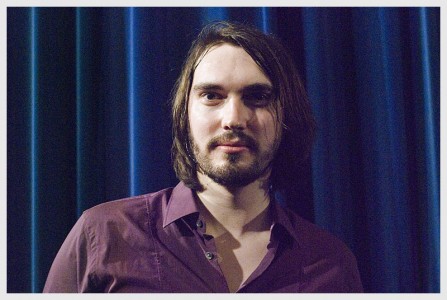 Receiving its Berlin Premiere, Kohlhaas oder die Verhältnismässigkeit der Mittel (Kohlhaas or the Proportionality of Means) is amidst festival success, premiering at Munich Film Festival, then onto Saarbrücken winning the Max Ophüls Audience Prize which shot it out into a German distribution deal for an August 8 release. Writer/ Director Aron Lehmann spoke with us about his Achtung choices: ‘I think Achtung Berlin is a very important festival because a lot of film production companies and foundations reside here. It is very hard to get your first film financed and this is a good platform to show your film and meet the right people for business,’ he began. ‘Especially why I like this festival is because of its focus on audiences. All the screenings have a full cinema and this is very interesting for me because I didn’t make my film for filmmakers, I made it for audiences.’ 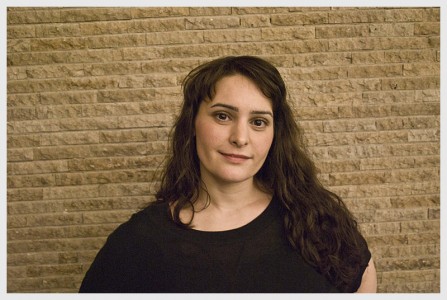 Planting the Berlin Brandenburg soils in 2004, Achtung Berlin has offered screening opportunities for first, second, third time filmmakers in their locale, where their family live or on the same street as their favorite cafe. Biene Pilavci, Director of major documentary success Alleine Tanzen (Dancing by Yourself), talked to us about her ‘local’: ‘My world premiere was at DOK Leipzig and there I was very lonely because I didn’t know any Leipzig-ers. Now, here for this screening, all my friends are coming to support and most of the audience come mostly from here so it is a really great local alternative to the Berlinale. The thing is, Berlin has so much creative input for all the artists that reside here and because I never had a screening here, it is a really good opportunity to screen the documentary in a good, respectful way the film deserves.’ 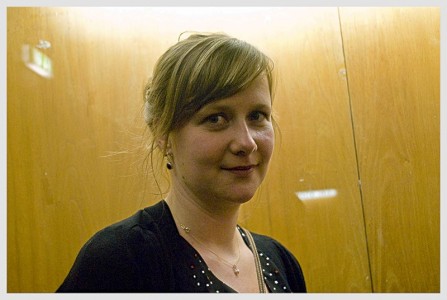 Grounded by a team of hardworking cinephiles, eager to build the profile of the city’s filmmakers, Achtung Berlin has a home-grown approach, all-representative of its directors Hajo Schäfer and Sebastian Brose. Seeing Achtung Berlin as the professional, community supported underdog to the Berlinale, would you feature it bolder than the Berlinale on your submissions list? This is a question of film content, its audience and the cultural nuances attaining to both. One of Achtung Berlin’s world premieres this year is Alles was wir wollen (Everything we want) directed of Beatrice Möller. For her, the answer was clear: ‘I submitted because I live here and I think it is a great festival who I have built a long relationship with. I also showed my last film here and it won which allowed for sponsorship of this documentary. It is really a bit of a circular thing and I am so happy it is premiering here. I think it is also very locally focussed content, with so many women who live here in Berlin who might be interested in it,’ she told us. Pilavci saw it a similar way: ‘In my documentary they talk a lot so non native speakers have to read a lot, so this is why it has been screened just the film’s spoken language countries: German, Turkish and English.’

While choosing festivals by geography and language may seem obvious, excluding the big names like Berlinale for your premiere often feels like it is railroading possible international success. Our talks with countless filmmakers last night at Achtung Berlin’s big bang resulted in an agreed necessity: developing a deeper understanding of who you made your film for. This positioning in a market that will truly gain something from the film through their attachment with it, geographically or culturally, will assist its profiling in a complete, fruitful film festival run. The question is not: international or local? It is more: where will people understand it more and how do I get to them?

The festival runs to the 24th April and full details of the 2013 festival program are here. Trailers and times of featured filmmakers are below.