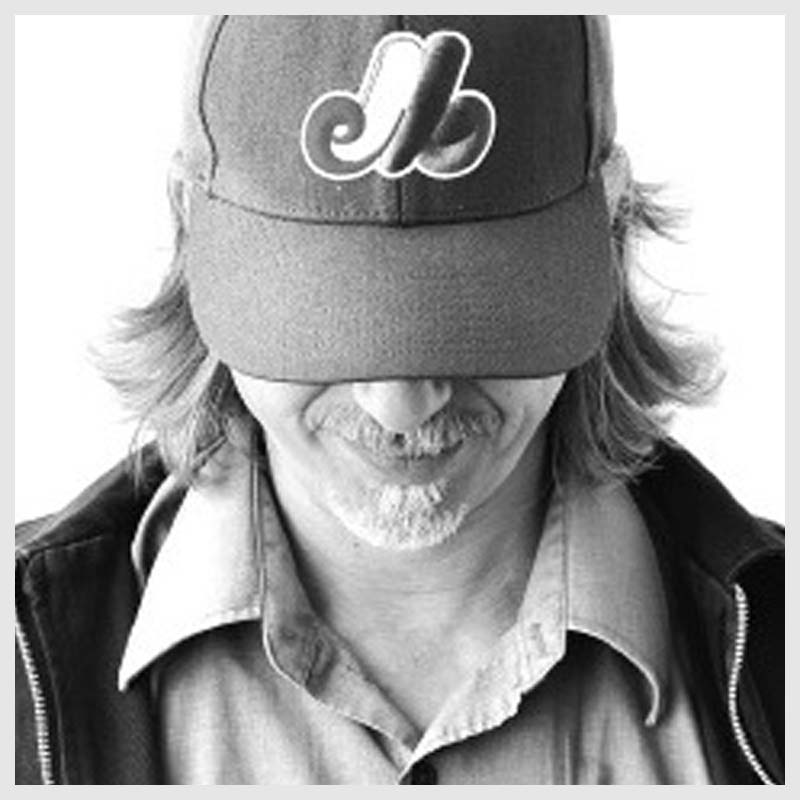 Today we spoke to Steve Gravestock, Senior Programmer of the

This year the award from NETPAC for the Best World or International Asian Feature Film Premiere, as selected by a jury from the Network for the Promotion of Asian Cinema will return. We will have our People’s Choice Award still and there is a number of other prizes including the FIPRESCI prize which does change from year to year, primarily determined on what FIPRESCI are adjudicating but it is generally on special presentations of world premieres in discovery, which is our international and Canadian first feature section.

I think generally we are perceived as the gateway to North America for European, Asian, South American and generally international films. There is a massive press core, over a thousand I believe, so it is a great place to start to generate awareness of your film. It is also often seen as a launch-pad for the awards season because it is in the fall so there is a lot of awards-type films that get released in that period. We have had some good luck with Oscars and Golden Globes with a number of our films going on to win multiple awards. The King’s Speech is an obvious one but a couple years ago we showed In a Better World by the Danish master Susanne Bier which went on to win the Foreign Language Oscar which was cool.

I guess in terms of a comparative for festivals I would actually say we are a public festival and that is one of the key things about TIFF. Every film gets at least 2 public screenings and 1 press and industry screening. In some cases it is 2 press and industry and 3 public, depending on the status of the film, whether it is a world premiere and whether it is an unsold title. We try to give people a chance to see it with the public if possible, certainly comedies and crowd pleasers as it is great for potential buyers and critics to see the film with an actual paying public audience.

Toronto is also a very multicultural town so it is actually one of the easiest places to program. There is a huge Iranian, Indo-Canadian and Chinese Canadian community here. I remember back in 2001 we stopped the festival when the World Trade Center stuff happened. Obviously we canceled for a day and then we kinda started back up the next day because people were trapped, we still had a schedule and people were still coming in. There was an Albanian film director who had made it by train to Toronto for his final screening and we were like ‘Oh man, he has had such a hard slog getting to Toronto’ and it was the end of the week, the final Saturday and we didn’t know whether anyone was going to come. We walked into the theater, which was a large theater with 400/600 seats and it was packed, primarily with Albanian Canadians! So, it is very easy to program here because of a wide variety of different ethnicities and audiences at TIFF are very interested in discovering other cultures as well.