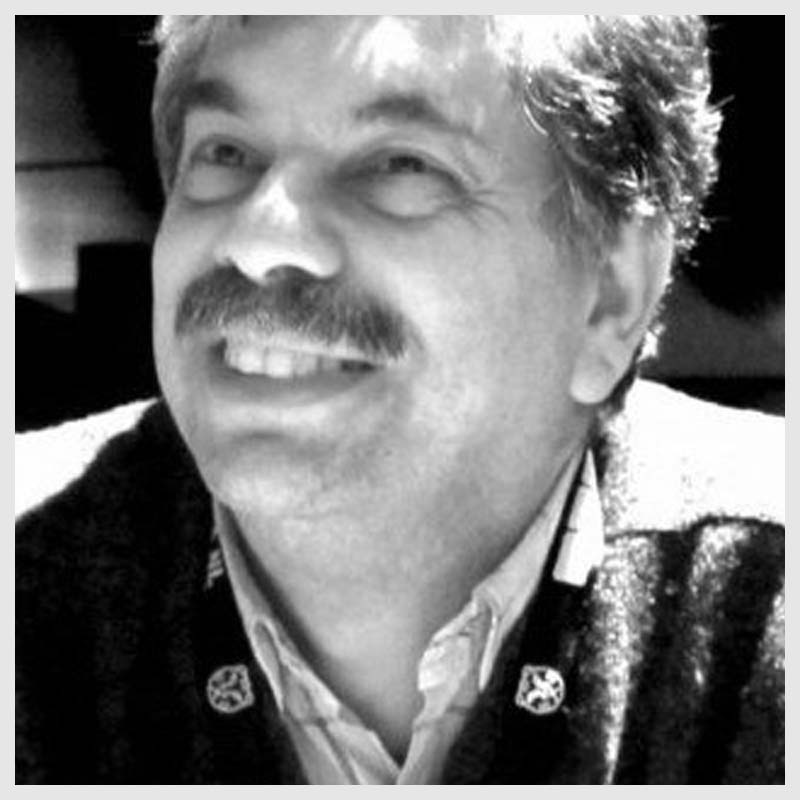 Today we spoke to Intishal Al Timimi, Director of Arabic Programmes at the 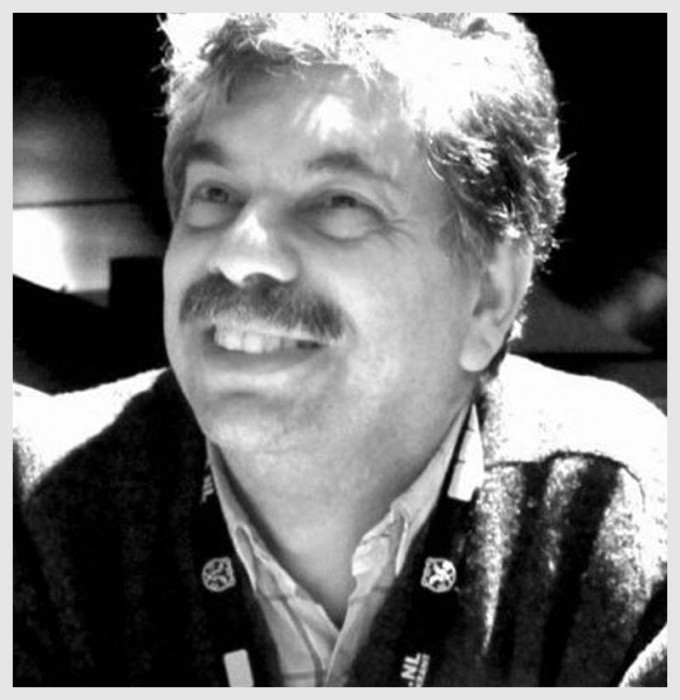 I am the Director of Arab Programming and of the SANAD senate – our festival fund. Our fund is created for supporting only Arab Cinema. There is about 23 countries from Iraq to Morocco and from Somalia to Palestine and Lebanon. Anybody, any filmmaker with Arab origin from these countries can apply, even if he is French or English or American. Every year there is $500, 000 for support, part of it to development and part to post- production. Applications opened 2 days ago and the deadline is the 1st of July and we think we can support 6 – 9 new projects this year.

I am trying to support the director Ali Al- Jabri with Teresa Cavina. We both have a very good harmony of work and together we are building, as many people think, a very strong program. I just was in a taxi with a programmer from Vilnius and he surprised me that he had been following us and electing short films from our festival each year and he told me, ‘How did it become that you guys have this very strong shorts program?’ and I told him, ‘Simply because our programmer of the short films is the director of the Short Film Corner in Cannes and she is the queen of short films in the world!’

Since, let’s say 10 years or a little bit more, new kind of festivals have arrived to the area namely Marrakech, Dubai and Abu Dhabi, where you can feel an international standard. That means it is not a cinema club, it is not just screening good or bad films in a festival but there is also industry and there is the support of filmmakers. Abu Dhabi also comes in with the big awards. There is approximately $1,000,000 in awards and for any young filmmaker there is the possibility to have a fund,  awards or both.

For some of these filmmakers, especially those that work in low budget films, this is the only possibility for them. Several winners didn’t have any chance to have a screening in their own countries and it is impossible for them to be in other countries. A screening for them at a festival with a beautiful audience, sometimes with 3 – 5 members of his crew, which could be the only gift he gives to his crew because sometimes he hasn’t paid anything to them, with the possibility to meet representatives of international film festivals: all of these together is the unique support for filmmakers at Abu Dhabi.

Our film festival is a place where international programmers come to see Arab cinema. I can give you an example: This year 3 winners of our film festival in Abu Dhabi, they went to Berlin to the Berlinale. That had never happened 5 years ago – that a film which premiered here then went to Berlinale. Normally it would be the opposite. What I am saying is that first of all because of these wonderful films, there is a big attention on our festival internationally, and that is why they think that this is a place where they should look for our films.