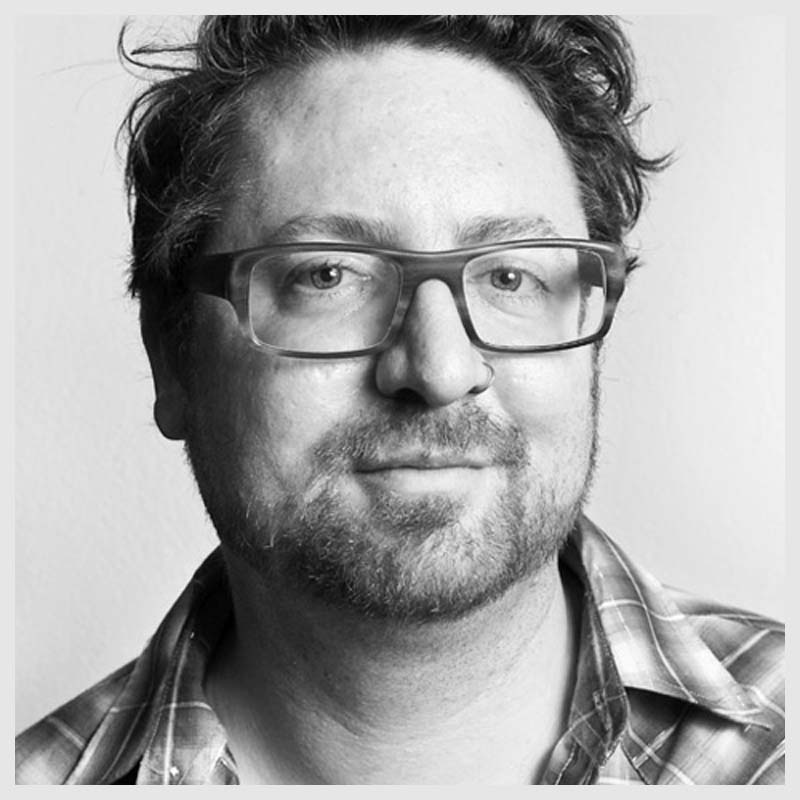 Today we spoke to John Canciani, Artistic Director of the 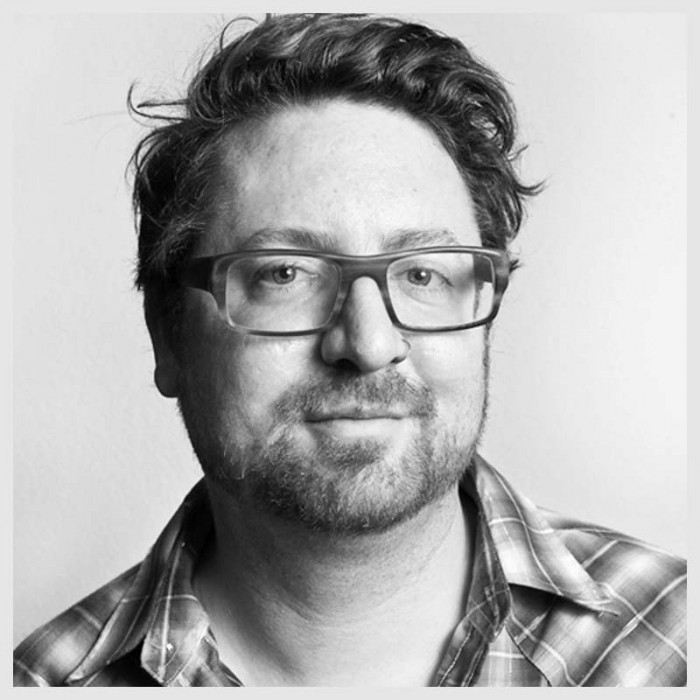 This is my first year as Artistic Director. It is a pretty democratic situation we have in Winterthur so everyone in the program is part of the strategy in which films are interesting for our festival or not. In retrospective: sometimes you make mistakes but we are for sure always trying to take risks in the selection of films, hoping it is a trend and it could be the future.

I think I would say that our films play with perception; that is our focus. The genre is not so important and we show shorts in all genres and all of our prizes are valid for all genres. So there is always a discussion where people say, ‘Yeah, how do you compare an animation with a documentary?’ but I think the genres are dissolving, it is becoming more hybrid now.

I think we share some characteristics with other festivals. We don’t necessarily share the same films but we share the same idea about film partly with like Hamburg or Vila do Conde. In Hamburg in the ‘No Budget’ section maybe more than anything, which is a really interesting section for Europe. In the US it is very different to here in terms of the way their programs are run but probably something between Sundance and Ann Arbor.

We had 3800 films sent in last year but having this number of films doesn’t mean you get better films. We go to other festivals, we do scouting of course. But it would be more interesting for us to get more from different countries experiencing ‘new waves’ and I think it is more interesting to get those in shorts than in features because shorts catch them so much quicker.

I am hoping that short filmmaking will become more of an experimental field to try out freely and independently their ideas, not following classic structures of narration for example. Short filmmaking has a tradition and it has been lost a little bit and I am hoping it will come back. This is the strength of shorts. It is a goal. It is not something I invented or is new at Winterthur but is something that we have built up here and a tradition I wanted to continue: trying to show emerging films.

We are 8 people in the international competition, of course we can’t watch everything together, but at the end we are always in groups. So for us, that is important for the discussion and reflection of the film. We try to give respect for filmmakers but we know it is difficult for filmmakers to see that, they don’t see behind.