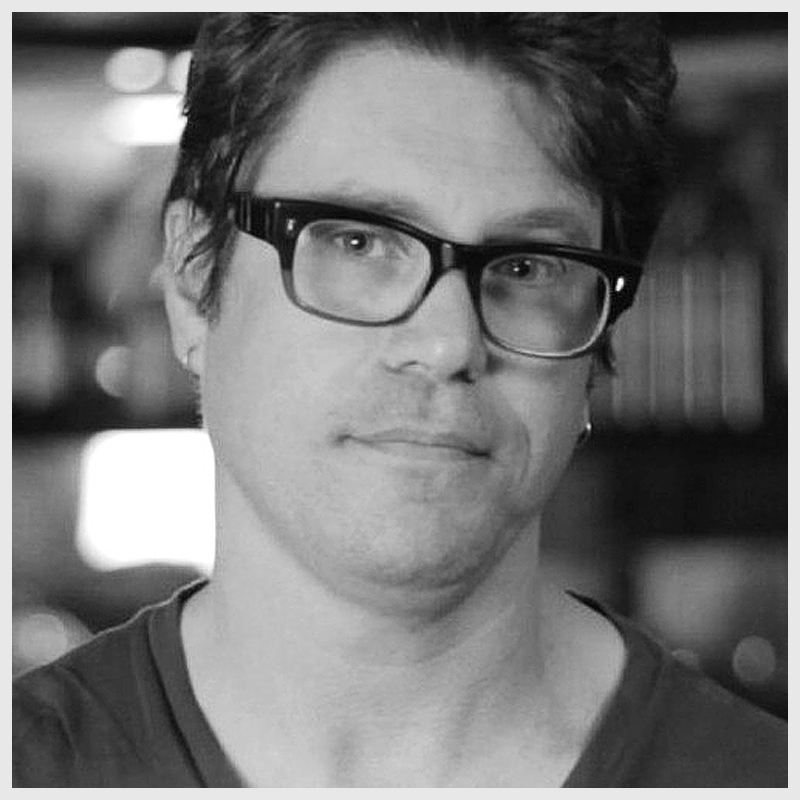 Today we spoke to Avi Federgreen, Executive Producer of the 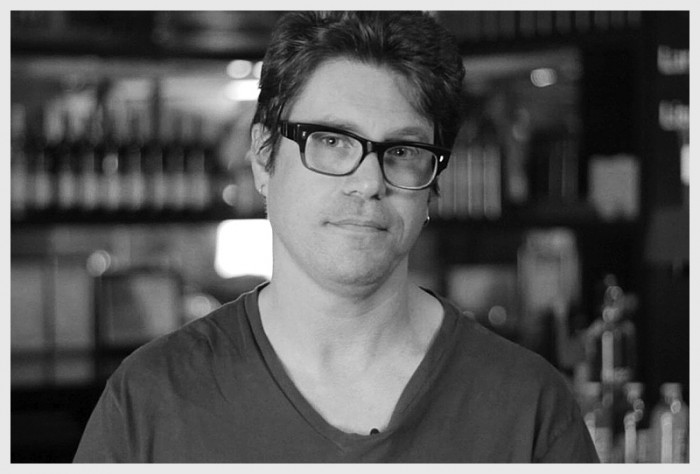 Festivals are a great vehicle for films to get their start before they travel around the world ‘in distribution land’. I am a big fan of music and I have been involved in music off-and-on as a kid and I felt that there was a hole in the kind of festival that we are trying to do here.

Because Indie Week has existed as a music festival now going into its tenth year this fall, it was natural to start expanding that festival into other areas and film was obviously the first. The relationship between music and film is a great one. I have always believed as a producer of films, that music becomes a character in your film and many films are able to do this very well and we wanted to be able to show these films at our festival. Although there are two other music film festivals, you could say here in Toronto, I really felt that while the films being played at those festivals were good, they were really not what was available in the variety that was being offered internationally.

We are reaching out to films all over the world. It is not just documentary or narrative feature films but we are also showcasing short films and music videos. We are programming 6 films, 6 shorts and 6 music videos so it is not a ton of content but I think it is a good beginning. We are concentrating on programming a solid lineup and will be noticed for what we are doing here. It is all about the quality of the films. You program good films and people will come.

In terms of submissions, I think there needed to be an alternative to Withoutabox and I think it needed to be a more family-feel to submissions. I think your platform is a much more welcoming, grass roots platform and listen, ‘indie’ is our middle name in our festival so why not go with an indie submission platform and grow together, right?