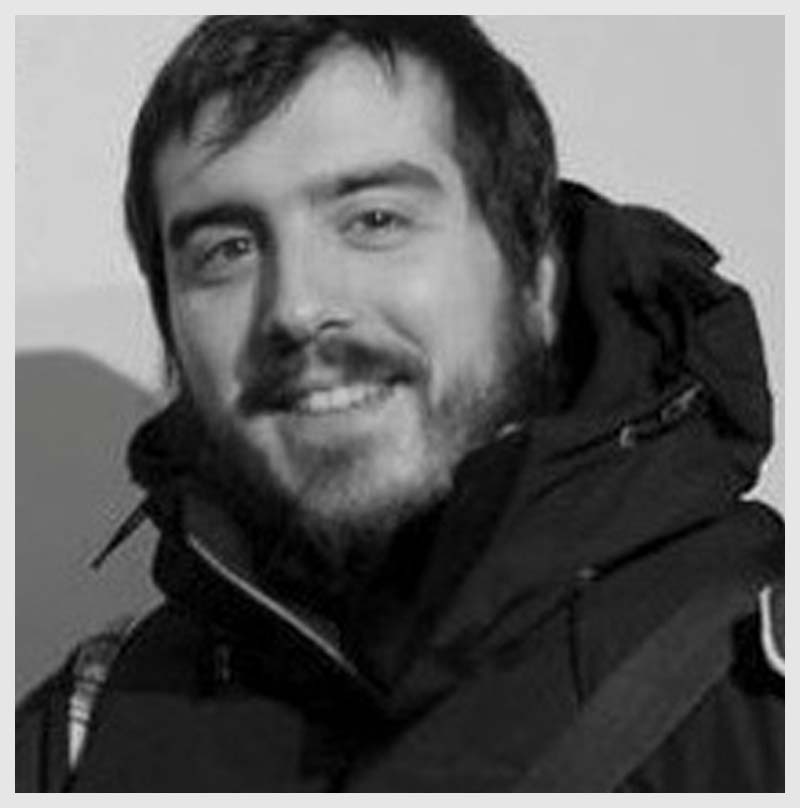 Today we spoke to Enrico Vannucci, Artistic Director of the 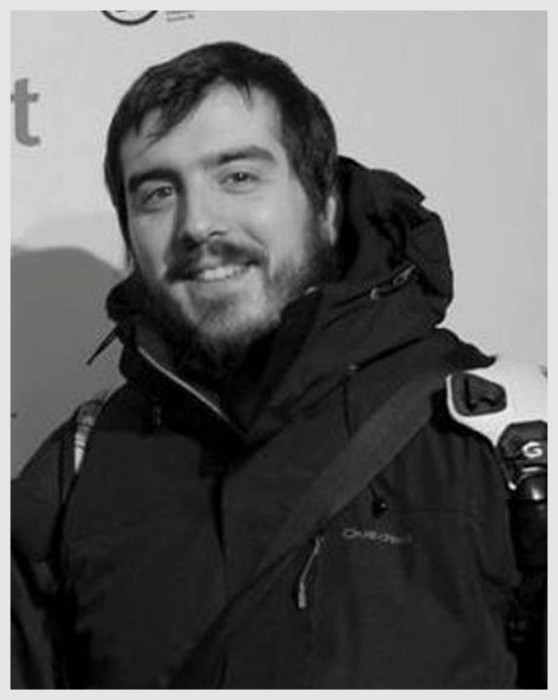 This year we wanted to give all of the participants the possibility to be in competition so we just set up an entirely competitive festival. Previous festivals we just had between one to three competitions and this year it has grown to a competition for each section. An example for why is one of our shorts sections which is for films of up to 40 minutes. The standard shorts competition has a 20 minutes limit and in the past few years there has been a lot of movies that were 22, 23, 25 that were really good and it was a pitty to put them outside of the competition. So I wanted to give all of those participants an opportunity to run for a prize.

The main competition Ozu 21, which connects with the number of the edition, includes films of up to twenty minutes in every genre including documentary, fiction and animation. We have never liked to work like other festivals who have the international competition, the national competition and the genre competitions and the strange, competition they call labs films. This is also why we made everything competition this year because we receive so many amazing movies and we wanted to give them a right spot in the festival.

We are seven cities which are all connected together so it is like a big city. It is a non provincial suburban area between two major cities in Northern Italy. Last year when we extended the festival to ten days from four, the reception from the audience was amazing. This year it will also be ten days.

On the SPECIAL EXTENDED DEADLINE with FilmFestivalLife:

We are really interested in the platform [FilmFestivalLife] and we decided to let filmmakers know that as of from next year, 2014, we going to use this platform. Ok, so we have seen a thousand movies, we don’t really need to see more! I mean, we are happy about it! But, mainly I just wanted to show how it will be as of next year.

Really, I am fed up with receiving DVDs, I have to say we have received less DVDs than previous years but at the same time it is like ‘I don’t know where to put them!’ I think that having all this located in one place, it is so much better. So we just wanted to give a sneak-peak of what will be our selection process next year. So we just said: ‘Just give fifteen days more’.

Submit to Ozu Film Festival on FilmFestivalLife in this

One thought on “OZU FILM FESTIVAL”