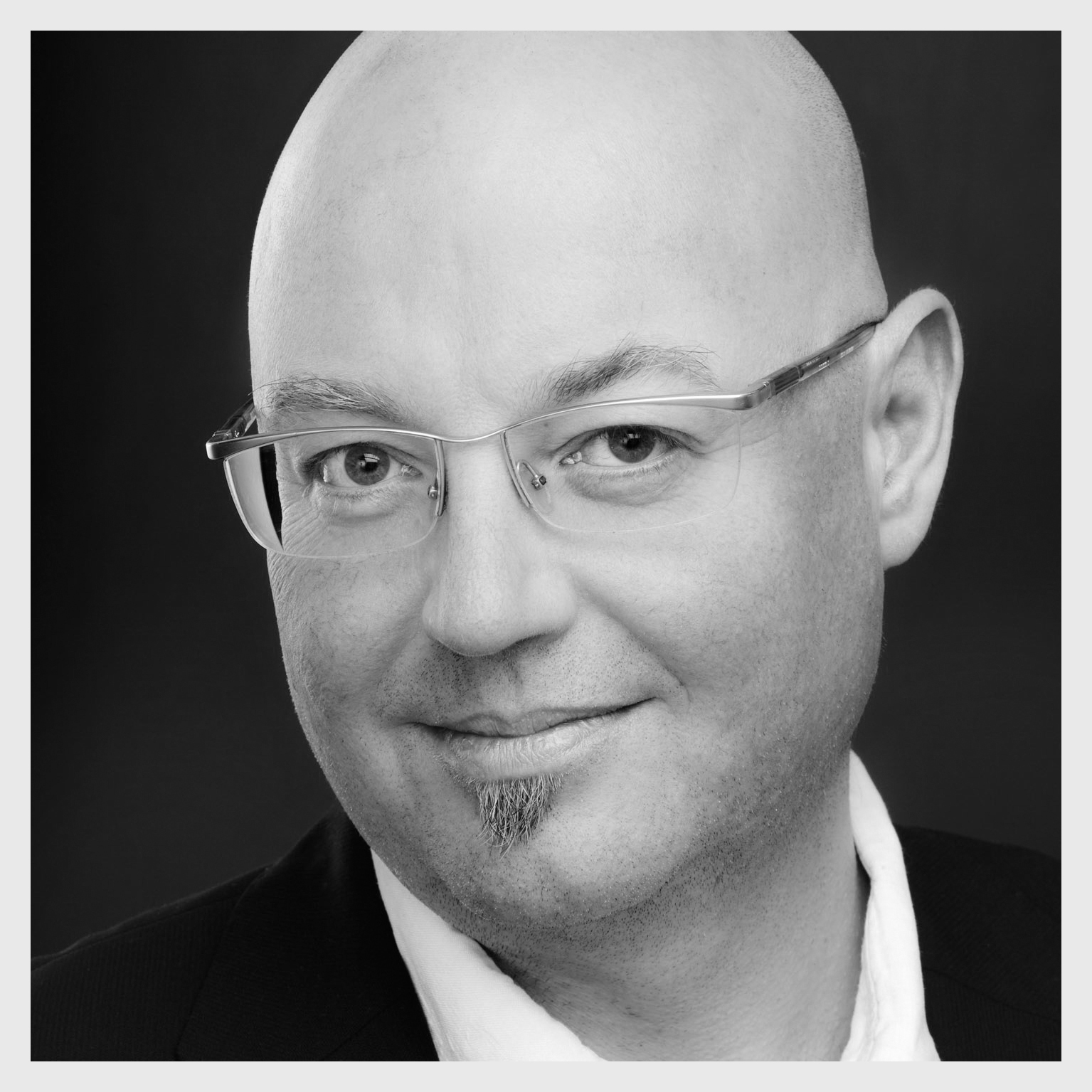 We had a chat with Michael Orth, Festival Director of the 15th Landshut Short Film Festival. He gave us five useful tips for short filmmakers at submission time. 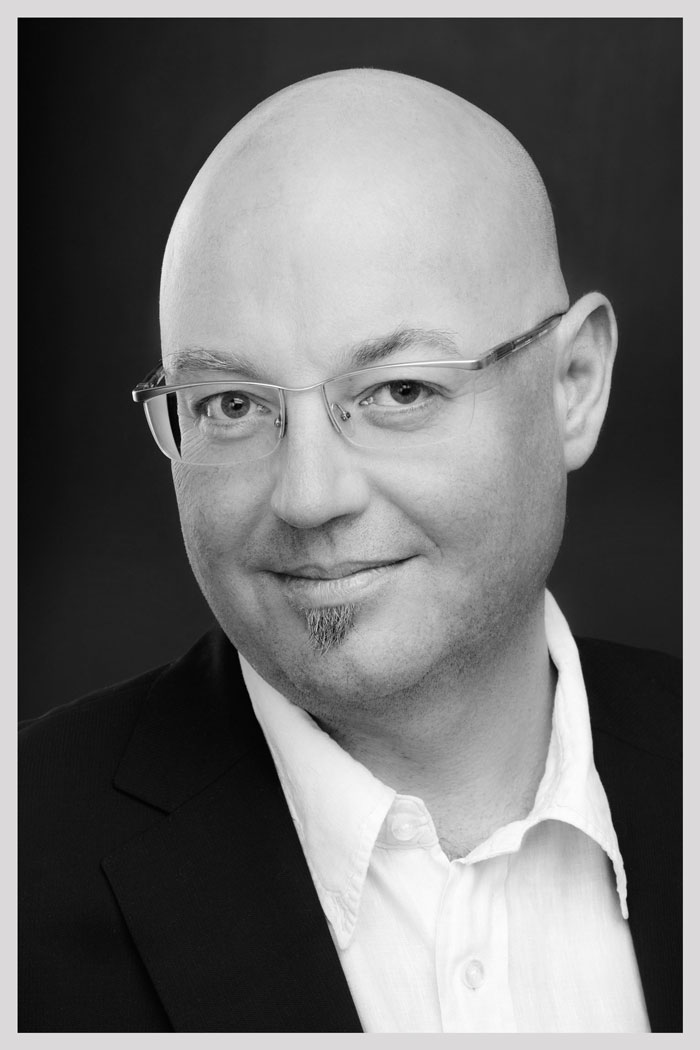 We are looking for films with narrative stories. Also, the films should not be too experimental. For our program we prefer more fiction films than documentaries. I’m ‘the wall’ your short film has ‘to climb’. I watch every film; it doesn’t matter if there are 700 or 800 submissions. I’ll watch them all (laughs).

For me a good short is really quick at getting to the point. The first frames, the first pictures I see from a film are essential. If the first scene is good and it inspires me, then most of the time I’ll love the whole film. This is very important to me and a short film should come very close and very quick to the point of what the film wants to tell. It’s a short – don’t waste time!

4. Speak with the Audience

Every festival has its own style. We don’t look or compare Landshut with other festivals. I love a lot of other festivals, like Dresden and Cannes, but the Landshut Short Film Festival is a special kind of its own. The aim of the Landshut Short Film Festival is the audience. We are an audience festival. We want to celebrate and to party together with the filmmakers. If you are a filmmaker who likes to talk and interact with the audience, you are absolutely home here. You will get a lot of worthy feedback from an attentive audience.

FFL is a really fantastic and new platform for filmmakers. It’s kind of a mix up between former Withoutabox and Facebook, a social network for filmmakers and festivals. It is very good for the communication between both. So far FilmFestivalLife is working great for us. Every filmmaker should go to FilmFestivalLife – and every festival!