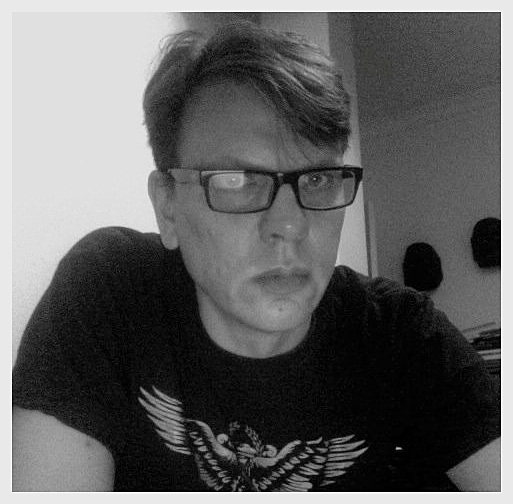 MovieMaker Magazine just listed the Chicago Underground Film Festival as one of the coolest underground film festivals in the world*. Artistic Director Bryan Wendorf didn’t want to define the word ‘underground’. That made us even more curious so we tried it anyways. Is your film ‘underground’ enough to submit… 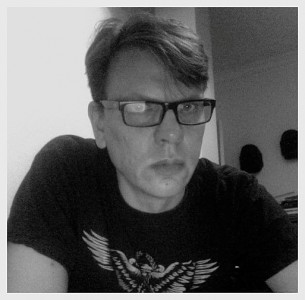 1. Underground was ‘Cinema of transgression’.

We are the oldest festival to call themselves an underground festival who still exist. When you look at our programming there is a mix of documentaries, experimental, narrative and short films that are in between those lines. Some of my favorite films don‘t fit in categories like that. But there are always trends and things are coming and going. In the early years of the festival, it was the time of the cinema of transgression filmmakers from New York. People like Richard Kern, Nick Zedd and John Waters, there were a lot of them who persisted on shock value. But festivals who are around for 20 years now come in circles. We have seen a lot of these and so we are not shocked when we see those films. So things change.

2. Underground has no rules.

For about 3 or 4 years now, we don‘t have any sections. It seems to make more sense without. We are not about rules. Having awards that are following rules didn‘t make sense for us. So we have stopped categories in our programming. When people apply they can check the categories and they can decide what kind of film it is. But we don‘t tell the audience ‘this is an experimental film’ and ‘this is a documentary.’ We just present the films and they can make the decision for themselves as to what it is.

3. Underground is new and surprising.

We are pretty open to every film. We don‘t define what underground means but we are always looking for films that are pushing boundaries: more experimental, more ground breaking in some way. I like to keep it as open ended as to what ‘underground’ can be, but I want to see something new and surprising for sure. Some of the work that we show is more at place in an art gallery context than normal festivals, but some other films are playing bigger festivals, some films are coming from Sundance.

We do invite a few films we have seen on other festivals but most of the films are from ‘cold submission’. We get submissions from all over the world, we are not a regional festival. But one of the awards is reserved for films produced in the Chicago area. Most of the festival is pretty international, although we are a small festival.

We have events after the screenings, some bands and performances and a lot of parties every night with free drinks and usually some free meals. We have a couple of ‘open mic’ discussions where basically all the filmmakers are in one room and it’s a kind of free flow discussion. Our parties are open for everybody, so there is no VIP area. We want the audience and the filmmakers mingling together to get to know each other. We are very happy about the films but the festival has the atmosphere of a big party.

You can make connections here. We had collaborations which were started here. We don‘t have a market, but we do have distributors who visit the festival. But this is not what our festival’s focus is. It‘s about community, art and continuing to create new things. We are well respected and programmers and other festivals do look at us and get ideas. The Video Data Bank, which is a video database based here in Chicago, is always here and picks up some films.

So far I really like FilmFestivalLife. It seems to be really easy to use the interface. I am excited to see that FilmFestivallife and other services like this are creating new opportunities online. I think the fact that FilmFestivalLife is based in Germany is one of the reasons why we will get more international submissions from filmmakers located in other parts of the world.