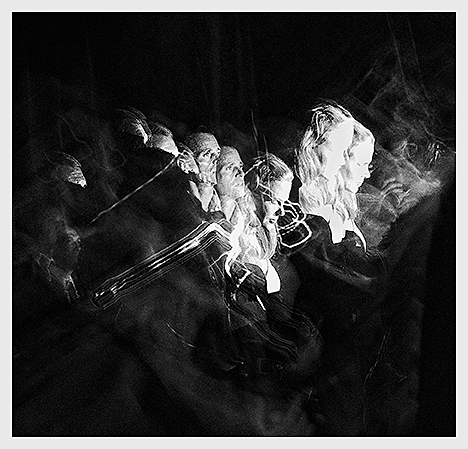 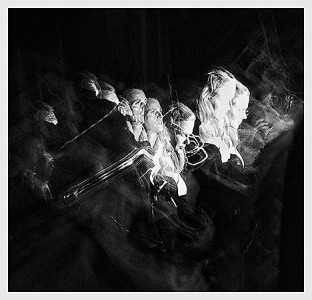 ‘We are looking for arthouse films never shown before in France and not yet distributed through digital media. Duration, genre and style is open,’ begins Art Film Festival‘s Director Christian Pouligo.

Since 2011 the festival shows international authors’ video art films during the Cannes Film Festival in May. Emerged from a contemporary art fair, the Art Film Festival is a place to promote contemporary art in the field of video art film associated with a changing art market. Coming back from a trip to Asia, in the pocket with this years special guest, the Chinese videographer artist Yang Zhenzhong, Pouligo shares his thoughts about art films and what kind of films he is looking for.

Filmmakers should stop putting everything on social networks. We see too often full versions of arthouse films on networks dedicated to video while other solutions are more rewarding for the author, for example video on demand. You can just make a trailer for your movie public with a link to a VOD platform. We have a set up directly on our site this year which has already benefited some of the artists past editions. Also prepare to sell your film at a festival. Collector buys are coming because they want to buy a product there, maybe your film… Think about it!

Our concept is to present an alternative way of making films for a film festival internationally known. We are not present at major events of contemporary art at the moment. This is a strong concept that needs time to be accepted. We’re also probably ahead but we believe that in the near future every renowned film festival will have a section ‘Art Film’!

We decided to extend the duration of our festival to 7 days while this year was only 4 days. At the end of the festival we will have an official ‘Artist Selection’ which will be selected by our selection committee and a ‘Gallery  Selection’ which will consist of auteurs’ films in the gallery. Beside Cannes as a great place for a film festival, we are also planning to have our festival in Monaco because Monaco is a good area for art.

FilmFestivalLife makes things easier for filmmakers and for us to organize our selection. We’re still in the experimental stage but we’re confident to use it. 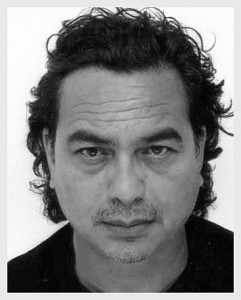