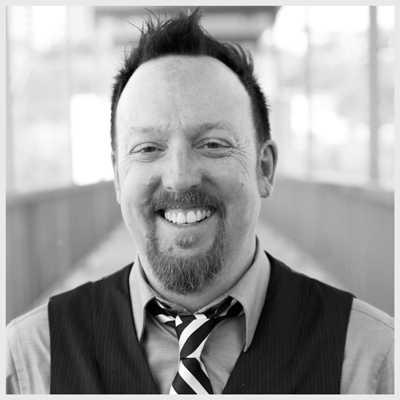 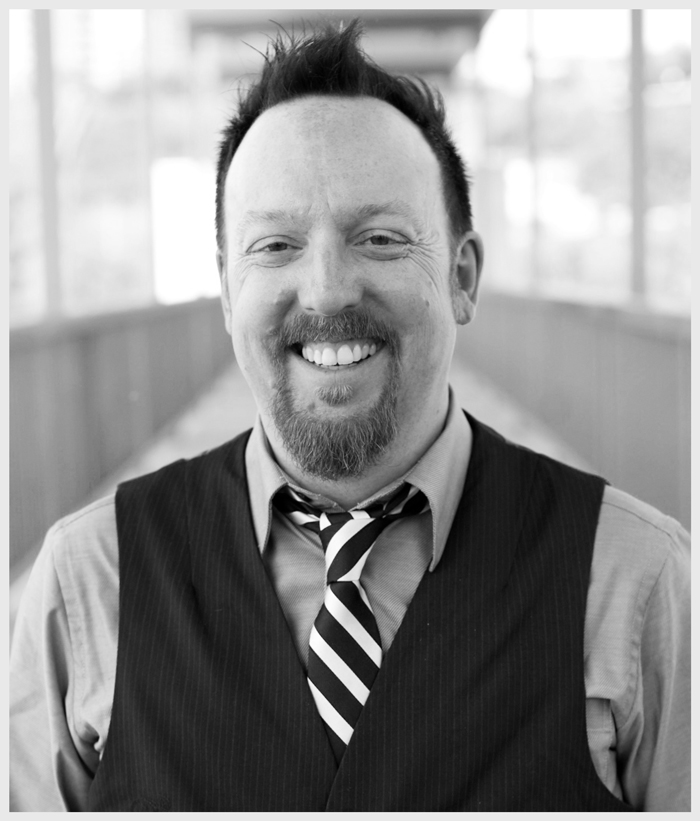 ‘Our goal is to become the premiere documentary film festival for Western Canada,’ begins Guy Lavallee, Program Director of the 31st Global Visions Festival. Expanding from a 3 day to a 8 day festival, Global Visions declares itself as a growing force in this years’ festival circuit. This mean more opportunities for filmmakers to have their films screened. In our interview Lavallee reveals what other advantages the documentary festival has to offer and why filmmakers should submit.

Edmonton is kind of known as ‘Festival City’. Throughout the summer, from the beginning of May until the end of September, there is literally a major festival every week. So we thought, ‘why don’t we be the official, or unofficial kick off to the summer festival season and move to the beginning of May?’ We have a long, 31 year history. We are expanding the range of films shown and changing the time of year of the festival, which almost makes it feel like we are in our first year all over again. Our goal is to become the premiere documentary film festival for Western Canada.

If filmmakers are invited they will be treated like royalty! We will of course put them up in a nice hotel. We will pick them up from the airport and make sure they get to their own and other screenings. We don’t have guests with every film, which is almost on purpose at this point because we want to give proper attention and care to each visiting filmmaker.

Global Visions was rooted in a tradition of activist type films and documentaries. I am currently trying to broaden that, to become more just a documentary festival. Documentaries by their nature show social, political or environmental activism. There are now a lot of documentaries out there that are more entertaining than most narrative fictional movies that you see. So we are just trying to broaden the audiences a little bit by saying ‘look even though this documentary is about something important, it can also be an entertaining, engaging film’. We have increased our audience size each year, so what we are doing is working. We are just trying to expose people to great documentary films and there are so many out there, which is why I don’t like to limit the genre.

Even with our audience, they are starting to get a bit younger, which is great. Every festival always needs a new and younger audience. Everyone under 30 is on the internet and is doing everything online, and it seems like in our own daily lives the line between fiction and reality seems to have blurred. So I think people are a lot more open with filmmakers experimenting with the documentary form. I think documentaries had a reputation of being boring and as if they are lecturing you, where as now people have done some interesting things with the format. For instance we wondered if we could start to bring in some docu-dramas. As a documentary festival, can we also play with the form and bring in these types of films.

We have an all day symposium which will have at least 4 panels with it. Audience Development will definitely be one of the topics and we have a list of other possible panels but nothing confirmed yet. Last year we introduced PitchFest life and we will be doing that Again. We have a panel of four judges and aspiring filmmakers have 5 minutes to pitch their film to our judges but in front of a live audience. So it was very nerve-racking but it was great and people loved it. The winners prize was two all access passes to Hot Docs and the idea that the winner pitched is currently in development with the National Film Board so we are definitely doing that again. It was a lot of fun and you could feel the excitement in the room!

I think what you guys are trying to do is really important for both filmmakers and film festivals. Some of the others started off great but now you can’t even get a hold of anyone and are frustrating to deal with. We knew that probably for this first year we may not get as many submission because as a festival we are growing, and as a service you are growing, but we were more than willing to make that trade-off. The filmmakers I have talked to who have used FilmFestivalLife have said it has been so easy to use and so user-friendly, which was important for me to hear as well! I think the ease of use and the one on one connection and personal care is why filmmakers should be using FFL. Much like we ask our audience to support up and coming filmmakers, we should also be supporting festivals and companies like FFL that are also up and coming and trying to do things for the right reason, as opposed to just for money.

Submit to Global Visions on FilmFestivalLife:

:: FOCUS • 5 Ways into Brazil’s Film Industry with OLHAR DE CINEMA
:: FOCUS • The Importance of Short Film Festivals with SHORTS THAT ARE NOT PANTS