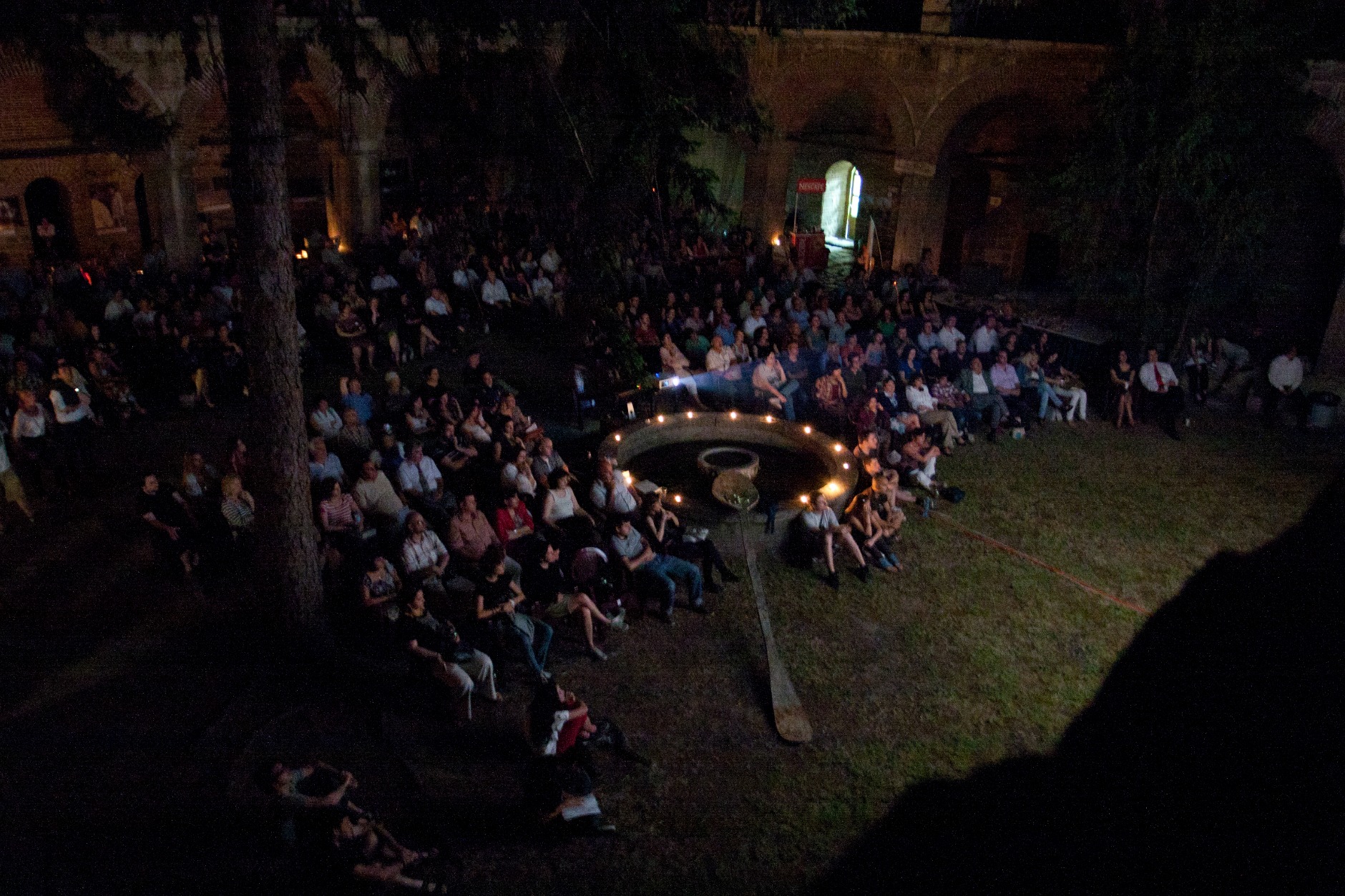 Five years of MakeDox have passed! And it’s a festival well worth submitting too. The Republic of Macedonia and it’s capital Skopje might not be somewhere you are accustomed to, something MakeDox, specialising in creative documentaries, offers you the chance to change. Situated in the grandest of Ottoman buildings, it’s a friendly, innovative festival with a backdrop to die for. And there’s the chance to discover a lesser-explored land. We had a chat with their Art Director Petra Seliskar, ahead of their Late Deadline, to find out her tips for submitting to MakeDox on FFL, about what she terms the ‘documentary golden age’ and a certain type of event they host under a fig tree that sounds nigh-on unmissable… 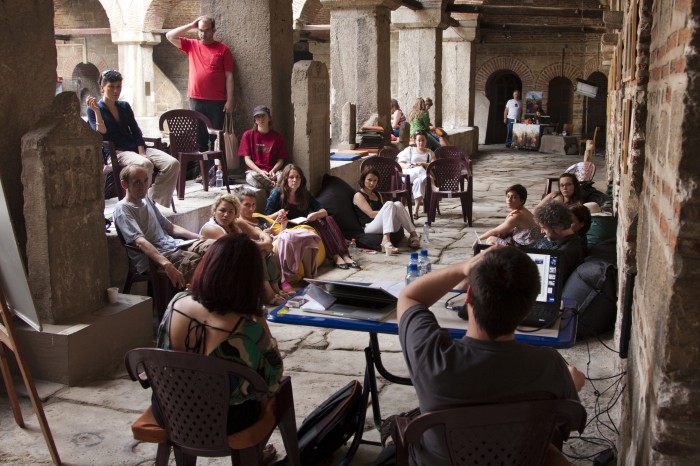 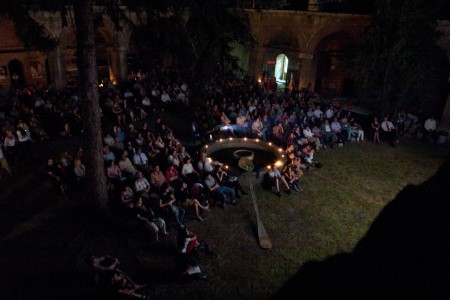 Andrew Wilkin, FilmFestivalLife: What a

re you most excited about for this year?

Petra Seliskar: I’m always looking forward to the next edition! For me, it always gets better and better… With regards to this year in particular, we will be staging a music workshop focused on how usic can help or destroy a film. Every year we have a focus/masterclass on something – last year was the use of archive and this year is music! Filmmakers should also know that we screen only fourteen films in the main competition and we always have a focus on something! This year the focus is rhythm – the use of rhythm as a film language, so if you’ve got something relevant – get submitting…

It’s very hard to say, I get this question about the selection process nearly every year! What we are trying to do is to get a wide variety of different films together, so we have something for everyone. They have to be well-done, but it doesn’t matter if you shoot it in one week – if it has some weight or a valuable message or if it’s the type of film you won’t forget when you leave the cinema. Those are the qualities we are looking for.

I try to show GOOD films. It’s never an exact science. Maybe try to avoid topics like war and politics (we aren’t so into these films), but in all honesty, it’s about the filmmaking, not the topics. Make your film good,regardless the topic, that’s my advice!

What can filmmakers expect when they attend?

Our open-air venue (the Kurschumli Han) is in the old town – it’s something from the Ottoman times with 3m thick walls. We have all our debates under a fig tree! It’s not really a place for business (although we are proud a lot of films have done very well on the circuit after premiering at MakeDox!). We are never doing this in a way that all other festivals are doing it. We have a special session every day, let’s call it ‘talks under the fig tree’ and everyone comes. It’s something very precious, you “strip naked” under this fig tree and talk about all the things you don’t talk about. Remember – when we say ‘strip naked’, we don’t mean it literally, it’s just our special joke…

People in this environment are more honest and relaxed – at other festivals, filmmakers are pushed around from interview to interview and everyone wants something from them. It’s be much better to just relax and be with people who’ve had similar experiences making films…We don’t award big prizes, we just try and take care of the filmmakers. The vibe is homely, with lots of drinks and great food. All in all, everybody is very relaxed and it’s a very friendly atmosphere.

Where do you see the future for documentary filmmaking?

Bright. In the last ten years it has developed so much, that we are more of less on the same level as fiction film. If you open Sight and Sound magazine, now half of the films mentioned are documentary ones! We are EVERYWHERE. Audiences are fed up of watching something written for them, with an ending they can predict. For the filmmaker, there is a lot of freedom in making a documentary – in comparison to fiction, the possibilities are limitless. One thing I do fear however is that documentary will venture too far into the world of reality TV…However, overall I’m optimistic – this is the time of the documentary film!

Why do you think film festivals are still important in a time of VOD/streaming?

I heard something crazy during the EAVE master class at the Trieste Film Festival – that in a few years, 80% of film will be viewed online, but in my opinion, people still need social experiences. People come to festivals to talk, to take part in masterclasses. To gain instant knowledge. It really is important to feel you are part of something. It’s a common human trait – undoubtedly it’s the same with drinking, it’s lonely to do it at home, that’s why you go out and do it with your friends…Film festivals are necessary, especially because we spend all our time on the computer!

The evidence is in MakeDox – we see old couples, teenagers, activists, people from the embassies all coming! In Skopje there are almost no cinemas, and we are almost always fully booked for the duration of the festival. People even are standing watching the films.

Why should filmmakers submit online, by FilmFestivalLife?

Last year we received nearly 500 DVD’s and around 1/3 of the CD’S were broken! At the end of the selection process, you are tired of watching DVD’s, and then you find a broken one –  you aren’t to send off a mail saying ‘could you send me a new copy?’ Online is much friendlier and cheaper and it doesn’t matter that it’s online, we watch all movies on the projector. P.E.R.F.E.C.T.