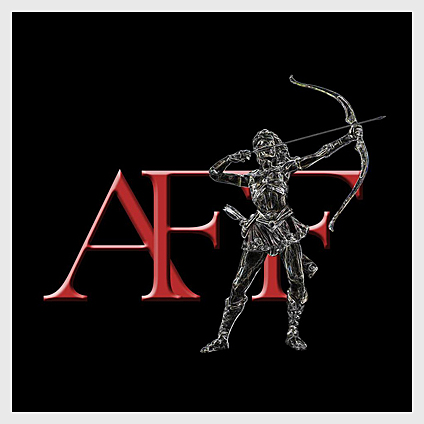 Watch out ladies; The first film festival devoted exclusively to female action films is rolling out this year. The Artemis Women In Action Film Festival aims to celebrating action films and furthering social change through showing off images of empowered women. From female superheroes to super stuntwomen, the festival in Los Angeles wants to spotlight women in film who are fearless and revolutionary.

We had a chat with festival founder, actress and stuntwoman Melanie Wise about women in action films and the importance of a female action film festival. 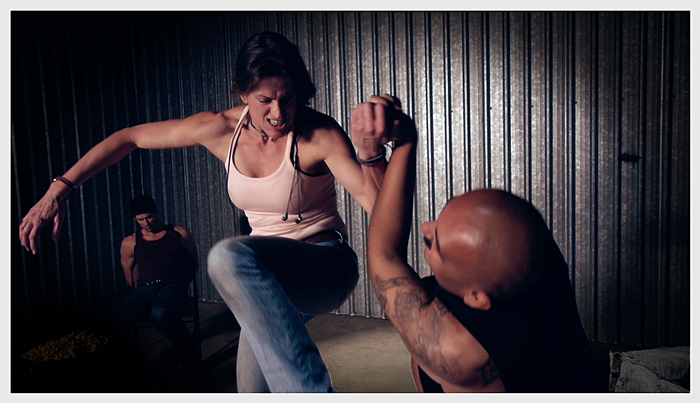 We are looking for narrative, animated and documentaries, in either short or feature lengths that feature women in physical action in either lead or co-lead roles.

What can filmmakers expect when they are attending?

Filmmakers can expect that their films will be seen by an audience that is devoted to, and appreciative of, female action movies. Their film will be part of a venue that is a welcome space for filmmakers who might normally have difficulty finding an outlet for films featuring physically strong, tough female characters.

By showcasing such films, we will draw attention to women as heroes, fighters and leaders, rather than as long-suffering wives, dutiful assistants and victims. We hope to shift the construct of how women are portrayed in film. Physical action is a form of power which is often more commonly relegated to men. By denying this aspect of beingness in women, the result is an emphasis of the contrary – phyiscal weakness and helplessness. We want to celebrate an area of female ability which has been both overlooked and suppressed in film and also emphasizes self-empowerment.

Additionally, this is a very specific area of film that has been overlooked despite the fact that every media platform boasts millions of viewers dedicated to women in action. Actresses in shows that are dramas and comedies, will get much more attention than if the very same actresses acted in an action film.

How has the role of women in action film changed over the years?

We are seeing more films, tv shows, and cable shows featuring powerful women as leads in action roles, rather than as sidekicks and girlfriends. We are also beginning to see more adventurous, dynamic and potent roles. We see this as an amazing departure from casting women in roles that rely mostly on looks, sex appeal, standard role as parent, girl next door, other women, etc.

Why should filmmakers submit online, via FilmFestivalLife? 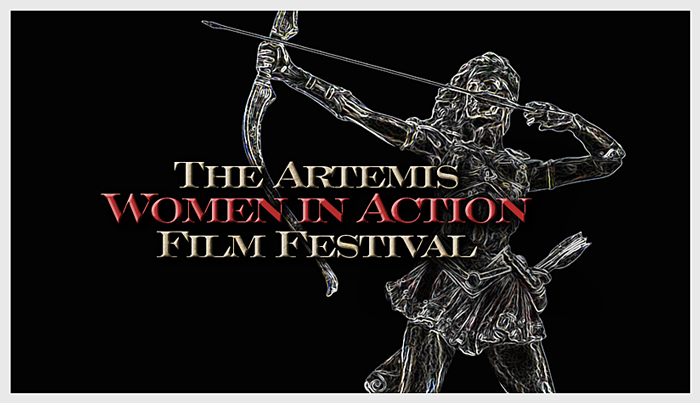 Submit to Artemis Women In Action on FilmFestivalLife: