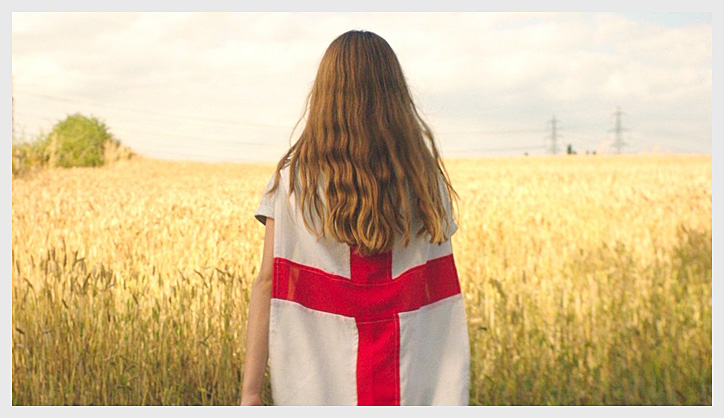 Cannes Film Festival is less than a month away. While we’re preparing our trip to the Côte d’Azur, we’d like you to meet the six FFL filmmakers who will be showing their short films in competition at the prestigious festival in France.

The 2015 Short Films Competition comprises nine films  – a list including three FFL filmmakers! They are all in the race for the 2015 Short Film Palme d’Or. The programmer had a lot to do this year, as the festival received 4,550 short films – 1,000 films more than last year. The President of the Jury, Abderrahmane Sissako, will announce the winners at the official prize-giving ceremony of the 68th Festival de Cannes on 24th May. 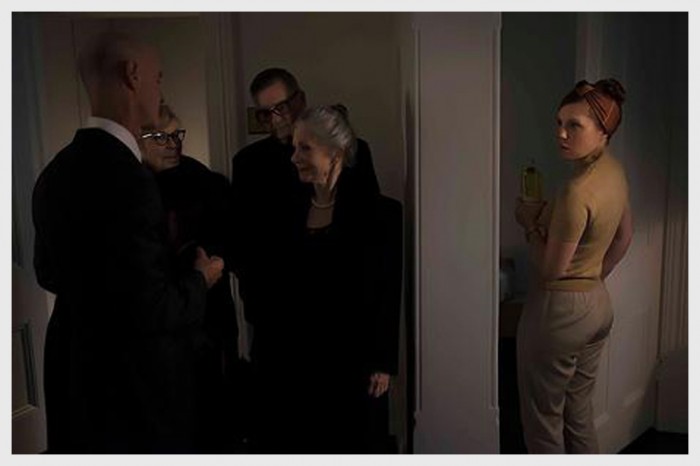 Synopsis:
Eastern Europe, the late 1960s. Anna has recently moved with her husband Philip to a new city, where she is left at home looking after their six-monthold baby. The new country’s language and culture are alien to her; she feels lonely and isolated. One night, while awaiting Philip’s return, there is a buzz at the front door. She opens it, thinking it’s him—but is confronted instead by a quartet of locals, claiming they have arrived for a housewarming party… Has Philip not told her they were coming? Confused, Anna lets them in. And then, almost at once, more guests arrive. And a nightmare begins…

Synopsis:
An ordinary school day for a teenage girl in Istanbul and her encounters with three different men as she goes to school, plays basketball and takes a bus on the way home. 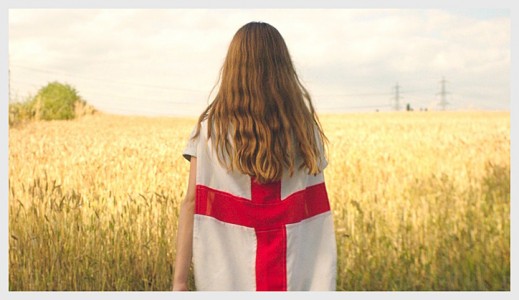 Synopsis:
Against a backdrop of simmering racial tensions, Hannah’s life changes forever when she meets a boy from a forbidden part of town.

To mark its’ 18th year, the Cinéfondation Selection has chosen 18 films from around 1,600 works submitted this year by film schools from all four corners of the globe. Three aspiring filmmakers, that are members of the FFL family, were chosen to take part in this years selection.

The three Cinéfondation prizes will be awarded at a ceremony preceding the screening of the prize-winning films on Friday 22nd May in the Salle Buñuel. 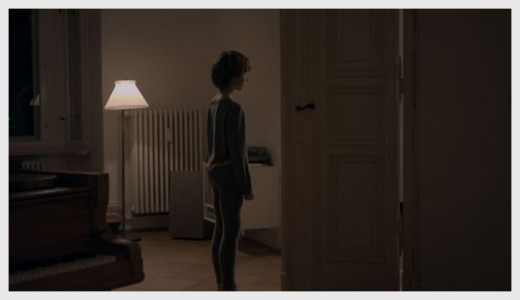 Synopsis:
Winter in a big city. Klara, a 30-year old woman, arrives home with a random guy that she has just met. Both are drunk, they are giggling, having fun. But there is someone else in the apartment: Anton (9) catches them having sex. The next morning, Anton is gone. 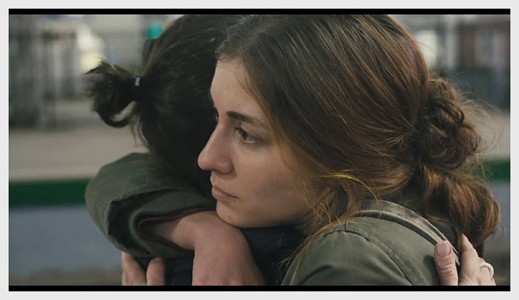 Synopsis:
Anna is studying in Moscow for a few years now. She lives in a dorm. Since a long time she hasn’t visited her home town, where her family lives. She learned to live in a big city. She has a boyfriend, they are planning to move in together in his Moscow appartment.
The film 14 STEPS tells us about actual problems of modern teenagers who should adapt to an adult life. The heroine arrives to Moscow. She adjusts her life and is about to move to her beloved. One day she receives a note from the person from «the past» who has also arrived to Moscow.

Synopsis:
Paradise is the story of people heading for a better place on either side of the ocean. Although at times their paths do cross, they never really seem to meet.