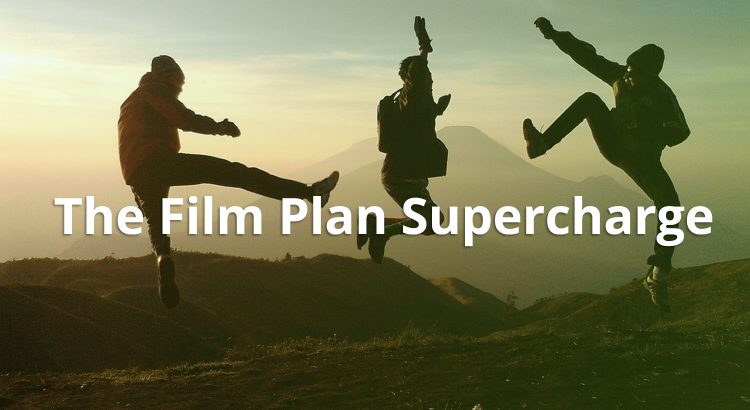 FFL subscriptions are a great, low-cost way of planning your festival strategy and allocating your budget.

Once you’ve made your film, a bigger challenge awaits. Submissions are a bona fide marathon. However, a little bit of math will show you how a budget strategy will make a difference in your film’s career.

Film Plans are ideal for films in the early stages of their festival run, when the number of festivals you are planning to submit to is much higher.

Instead of paying 2.99/4.49/5.99 EUR per submission, you pay one fixed amount and can submit to the festivals currently open for entries during the time period of your Film Plan (whether it’s monthly/quarterly/yearly). By your 2nd submission you’re saving money!

** Note the FILM PLAN applies only to single films – and the price depends on your film length.

Pro/Unlimited Accounts are ideal for film schools, agencies, institutes and heavy submitters working with multiple films. A time and money saving service, as multiple submissions can be made easily in just one step.

**Note FFL Pro and Unlimited Accounts apply to all your films – whatever the film length.

Film Plans and Pro Accounts are a great way to save on the platform’s service fees, but of course they don’t cover the festival fees. Working with a majority of festivals from Europe that don’t charge submission fees, we couldn’t build on a model based on a festival fee commission like other platforms – most notably FilmFreeway and Withoutabox.

We’ve always believed in a system that is transparent and fair to everyone, that’s why we – together with our festivals – decided to take it a step further.

Thanks to our new fee policy, festivals working with us and other commission based platforms will charge a lower festival fee on FFL – one which we define as their actual fee after the other platform’s commission rate has been deducted.

What’s groundbreaking in this?

Lower festival fees coupled with FFL Subscriptions will make your submissions on FFL cheaper than on any other “free” platforms.