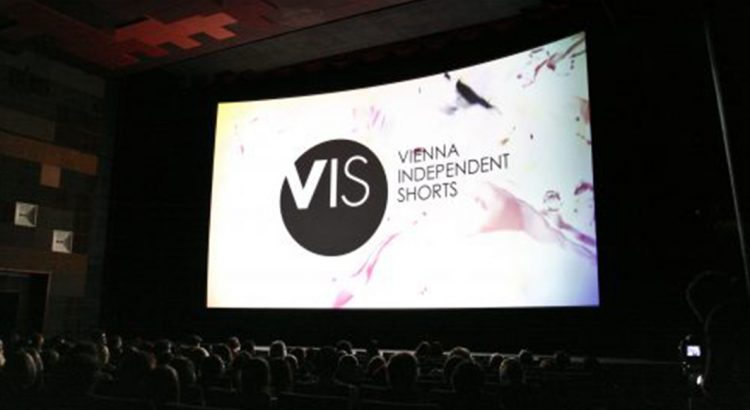 The Austrian festival has serious credentials. As well as being Austria’s leading short film festival, it is both a qualifying festival for the Academy Awards and Austrian Film Awards.

VIS Vienna Shorts – Held at the start of summer in May and June, it screens short films, with over 10,000 visitors and 600 industry reps attending. That makes it both a great place for discovering new movies and doing some solid industry networking.

“VIS wants to create tension and encourage fantasies, pique people’s curiosity and incite discussions, in short: generate the desire for short films No matter if fiction or documentary films, animated or experimental work – at best, the experience of watching a film doesn’t end with the credits rolling and the festival represents enrichment for both the local audience as well as international short filmmaking.”

FFL Film Plan owners can save up to 2 EUR on their submission! Film Plans guarantee the cheapest festival entry fees among platforms. In case you didn’t yet, turn your Film Plan ON now!