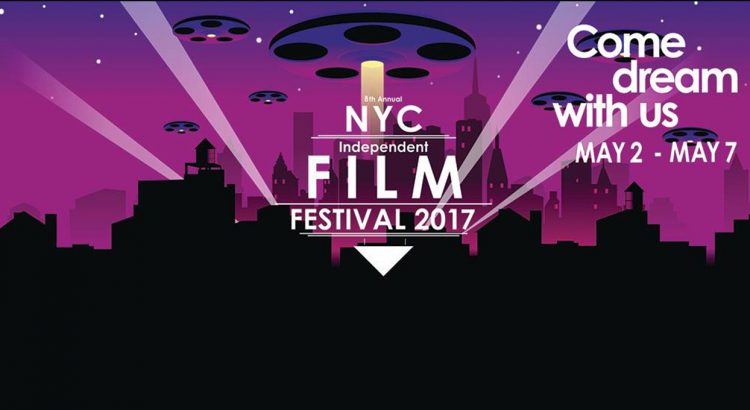 The 8th Annual NYC Independent Film Festival is the annual celebration of the true independent filmmaker. From Mary 2-7, 2017, the Festival take will place in the historic center of NYC, Times Square – the perfect home for an event geared toward creating incredible opportunities for independent voices.

#NYCIndieFF provides a showcase for the best independent cinema – from NYC and around the world – including documentaries, short and feature films, music videos, and animated works. For the second year short sketch comedy videos will be presented in a session where filmmakers can perform and workshop their next sketch. The Festival will also present the 10 Short Script finalists in a live-read session.

Join hundreds of indie filmmakers from all over the world in one of the largest celebrations of indie film. The NYC Independent Film Festival will host a variety of events: Panels with industry professionals in Distribution, Film Finance, Music Licensing, and Women In Film, after parties and networking events, live shows and discussion groups, and for the first time a day-long VR experience and innovative art/experimental installation.

The NYC Independent Film Festival is eager to embrace fresh ideas and storytelling. Join filmmakers who have said their “screening at NYC Indie Film Festival was the best screening experience to date” and enjoyed the “distributors in the audience who loved [their] film.”