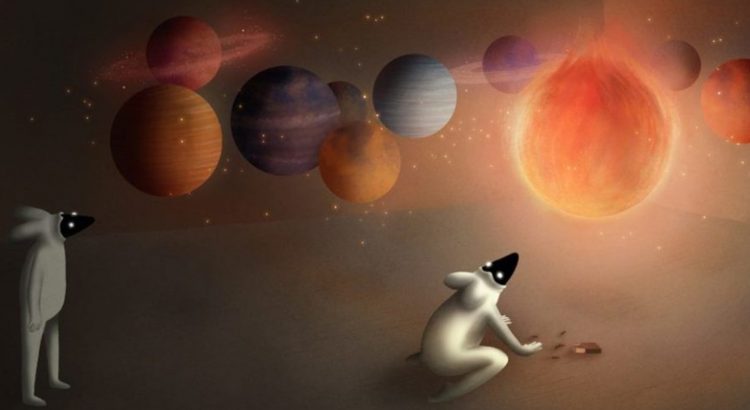 Reka Bucsi is one of our brightest filmmaking talents. The Hungarian animator has built quite a festival repertoire over the last few years, with particular success at the Berlinale where we caught her new flick SOLAR WALK this year. She also won the Audi Short Film Award for her virtuous, surreal film. We caught up with her to find about where her animating passion came from, her festival favorites, and the challenges she’s faced as a young, female filmmaker. 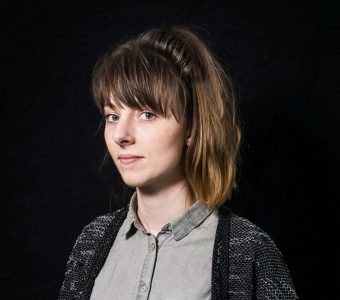 Andrew Wilkin: How did you get started in the film industry?

Reka Bucsi: I went to MOME (Moholy-Nagy University of Art and Design Budapest) and studied animation for 5 years. Symphony no. 42 was then Master’s graduation film. This gave me the real start. With Symphony I was travelling with the movie to festivals.

Back to the very start, I was always interested as a child in drawing.

When you are a child, and you play with something – maybe puppets – you come up with something as you go. This is similar to how I work nowadays, a playful and organic way like a child does. It’s a fun and fresh way to make a movie, one that keeps it from going stale.

All this aside, I have to say I didn’t grow up thinking I would be a filmmaker. Being a filmmaker negates a very fragile way of living, with lots of work and commitment. It just seemed unrealistic and more like a dream.

AW: What and who are your filmmaking inspirations?

RB: To be honest, I don’t like the inspiration question – there’s just so many little things, also it changes based on which project it is.

However, to answer…I guess I’m very inspired by the classics, from Tarkovsky to Kubrick – the ones everybody discuss. I’m invigorated by my peers too. It’s important for me to be in touch with people doing what you are doing.

Film festivals are very important for this – to help us connect. It’s important to be out there and part of it, I don’t believe in staying at home and just making a film. I also still try to read and watch movies as much as I can.

AW: Tell us about your current work, SOLAR WALK.

RB: SOLAR WALK was originally a 50 minute movie. It was commissioned by the Aarhus Jazz Orchestra, the 2nd biggest jazz orchestra in Denmark. The whole concept was a live concert with my movie playing behind it. The closest comparison I can think of for the concept itself is Disney’s Fantasia. 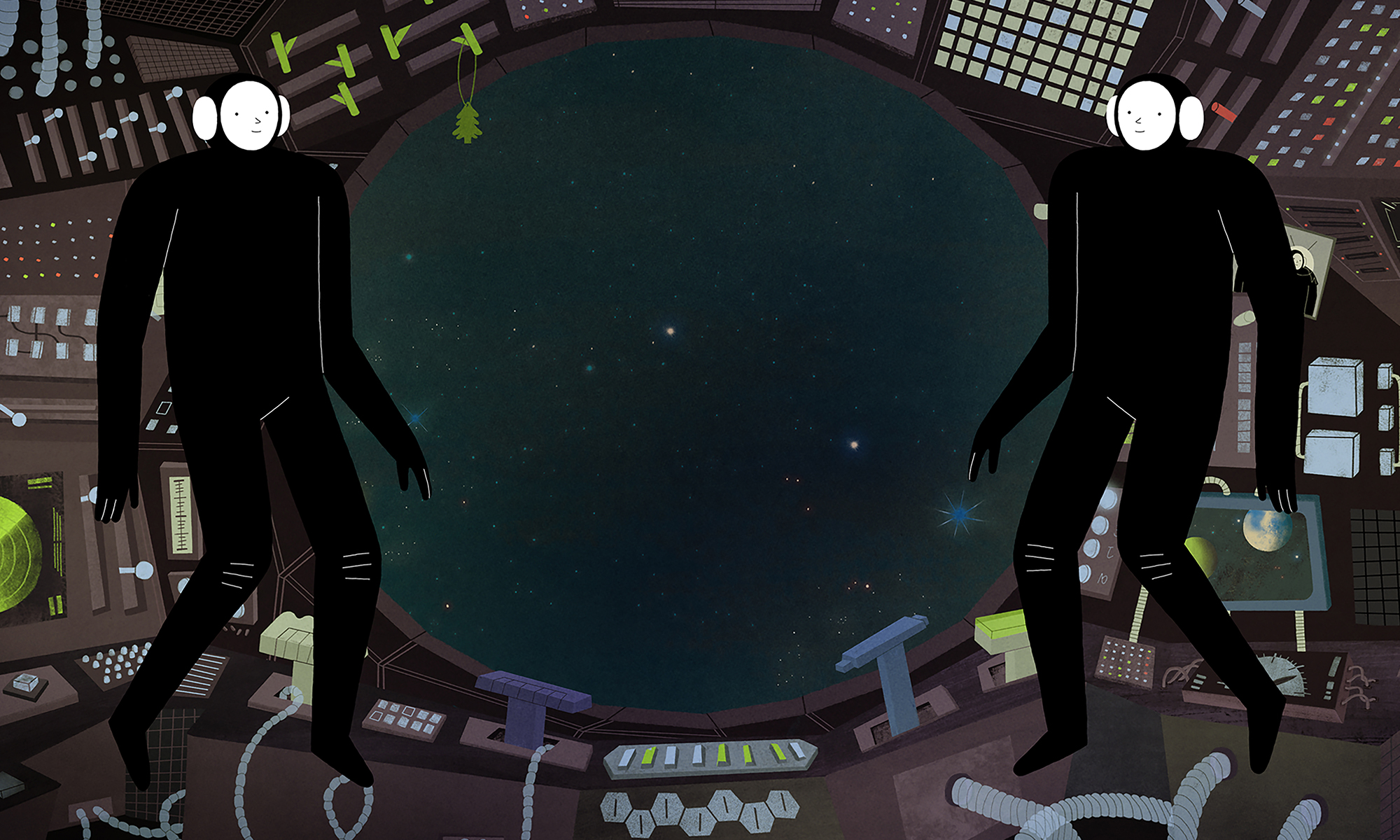 AW: What are your favorite festivals you’ve screened at?

RB: I love Pictoplasma. They offer up a conference to go with a screening, it’s not a traditional festival in that sense. I love how they select all sorts of artists, not only animators.

Otherwise, I do think Berlinale is an amazing place to premier, I also love Sundance, SXSW, Glas, Chitose Airport Festival or Vienna Shorts.

AW: What are the biggest challenges you’ve faced in your filmmaking career?

RB: I’ve faced lots of challenges, but I’m not sure of the biggest one.

Coming as a young woman from Hungary, it’s a challenge to convince people with regards to funding and money. It’s always more work for me – than if I was a man or older. However, as time goes by, my work is being recognized by filmmakers. It’s getting easier. I can feel that.

Also, SOLAR WALK was a particular challenge. From the timeframe, to the technical components. As I said, it really depends on the specifics of the project.

AW: How was the feeling when you won the award at the Berlinale?

RB: I never got such a big award or such nice and honest recognition ever. It genuinely was one of the best nights of my life.

I really did not expect it. It was amazing to be at the Berlinale Palast, but I didn’t prepare anything. I blacked out after I took the award. Still, I’m very thankful.

AW: What about your plans for the future?

RB: I’m working on some small things now until midsummer. Then I can start developing my feature film – that’s the plan.

:: Message to Man: Russia’s Documentary Festival With A Personal Edge

:: Doclisboa: “a place for films that question themselves, not just what they portray”