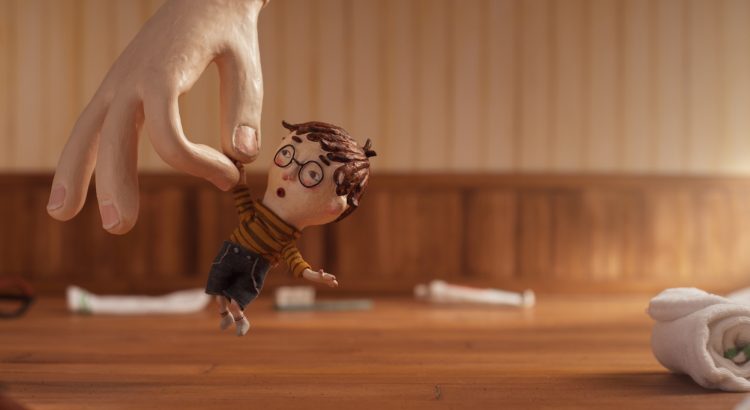 Is your film ready for festivals?
FilmFestivalLife helps you find the right festivals for your film:   Start submitting today

Online submission platforms have done a lot to make the whole submitting process easier. But there’s much more to it. That’s why we got in touch with some of the our favorite filmmakers on FFL at this year’s Berlinale, all of whom are killing it on the festival circuit. 5 tips from each filmmaker, all aiming to help YOU navigate your filmmaking life.

Max Porter and Ru Kuwahata have been a filmmaking duo for over a decade and are the director’s of the fantastic stop-motion short NEGATIVE SPACE, which this year was Oscar-nominated in the Best Animated Short category. A much-deserved nomination for a beautiful short that explores the parent-child relationship, specifically about a father and son who bond over packing for his frequent business trips. It’s something they define as “ritualised connection” – a way of connecting without speaking directly about emotions.
After such a success story, we’re extra excited that they’ve found the time to contribute some filmmaking tips for our new series.
1) FINISH your projects. It’s easy to get into the trap of making everything “perfect”, but you learn the most by seeing your projects to the end.
Our projects usually take 2-3 years to complete. Naturally, the project begins to feel stale after a while and it’s tempting to just add more. When we recognize this inclination, we try to read our first directors intent, look through early sketches and make sure that any changes serve the original vision. It’s sort of like having a compass to make sure that we don’t go down the wrong fork in the road.
If we have new ideas during a production or want to go in a totally different direction, we’ll try to put those insights in our next project. We’re of the mindset that it’s important to finish what you started and move on.
2) Don’t think about how it’ll be received while making it. Focus on the reason why you’re making it, not what you’ll get by making it.
When developing a project, it’s hard to ignore all the successful films that are already out there. Social media hasn’t helped this either. Of course, we want to have a great festival life, receive awards, stack up the views online, get recognition, etc. But that’s not why we got into filmmaking in the first place. There’s something that we need to express and animation filmmaking is the vehicle that we chose for that end. When the “what’s after” thoughts come into our heads, we try to recognize them for what they are and push them to the side.
3) It’s hard to predict the life of your projects after they’re finished. Part of the fun is having conversations with an audience. They can enlighten you with different interpretations of your own work.
With our latest film, Negative Space, people would come up to us after screenings to relate experiences they had with their parents. It’s a privilege to make something that can start that conversation and to learn about other people. Another interesting discovery with Negative Space was hearing different interpretations of the ending. Some audience laugh at the ending like it’s punch line and sometimes you can hear a pin drop. When we made the film, we had a clear intention in mind, but after screening for audiences around the world, we see the film differently.
4) Put as much energy into distribution / promotion as you did with the production. Part of the distribution success is how much work you put into getting your project out there.
Every year, you’ll see a great film at a festival or somewhere, and then it just disappears. You have to believe that the creator just didn’t put the energy into submitting to more festivals, creating an online distribution plan or whatever. It’s sad to think that this gem is just sitting on a hard drive somewhere, like a soul stuck in purgatory.
When we’re making the film, we’re the number one believers in the project. When we’re promoting it, we continue to be the number one cheerleader. It is hard to keep promoting your ‘old’ projects especially when you’ve already moved on to the next one. But…if we don’t do it, who else will? 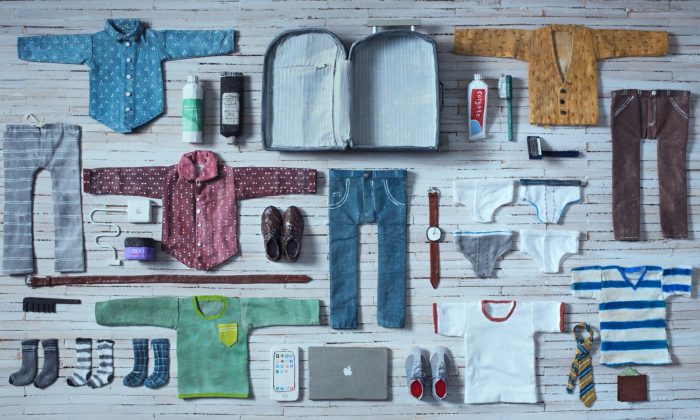 5) Define your version of success. Does your success come from finishing a project you believed in? Or is it about the awards you get from festivals. Or the conversations you have with the audience who were moved by your film?
Festivals can be exhilarating and demoralizing at the same time. Knowing what success means to you can keep you grounded. We had a film that didn’t meet our exceptions when it was released. We had poured three years of our life into this film and the failures hurt badly. But this experience led us to think about the very nature of success. From an external standpoint, the project wasn’t successful, but in terms of finding our direction in artistic career, it was the most challenging and successful film we’ve made. Once the film is released, you don’t have much control over how the film will be received, so it’s better to make exactly what you want to make. (circling back to answer #2)
Is your film ready for festivals?
FilmFestivalLife helps you find the right festivals for your film:   Start submitting today