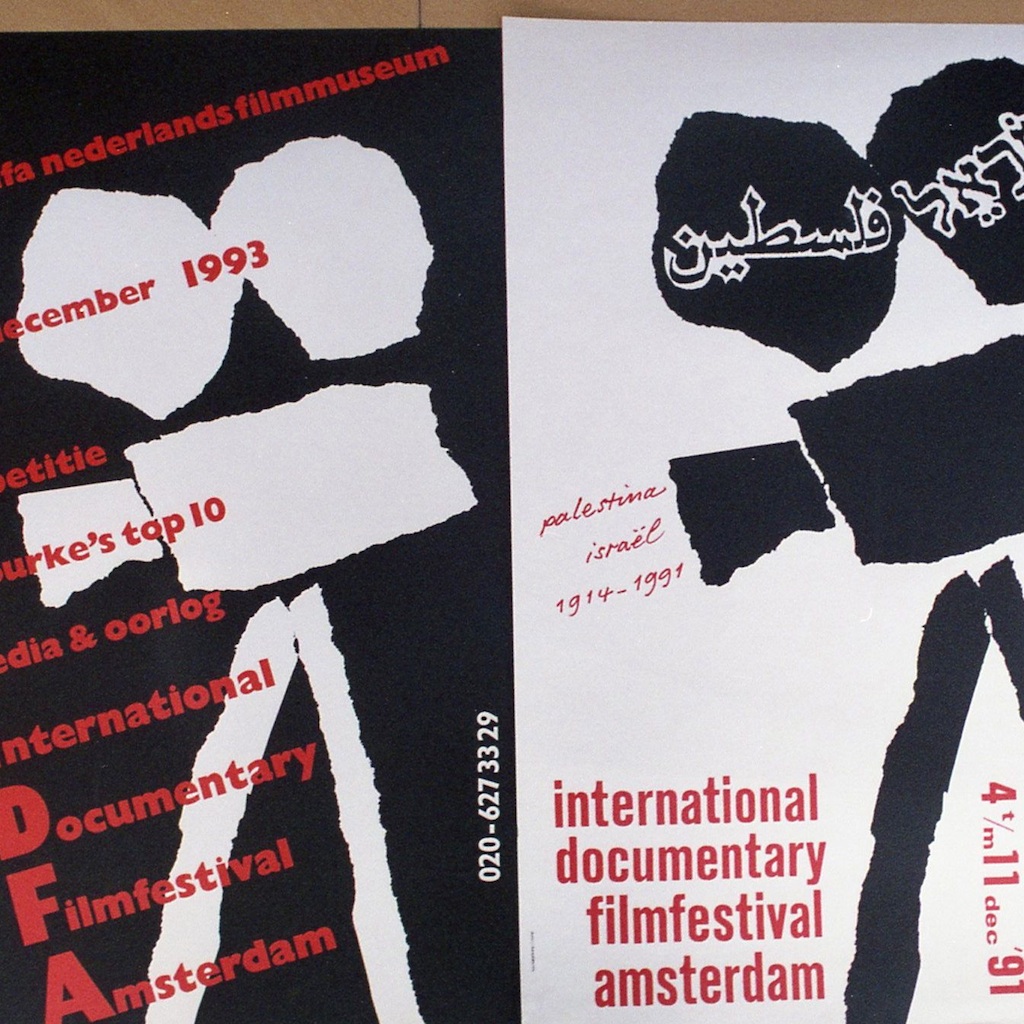 FilmFestivalLife is delighted to showcase the International Documentary Film Festival Amsterdam as our first festival in the spotlight. With approximately 300 documentaries on offer in its international politically committed film program, the variety of genres and the many premieres featured each year, the festival is unique and considered as one of the most important documentary festivals in the world.

IDFA is known for the presence of numerous talented filmmakers, many discussion panels, and a variety of workshops and master classes. As well, IDFA fulfils amazing online activities such as the documentary market DOCS FOR SALE, the online documentary channel IDFA TV and IDFA DocLab, the festival’s platform for interactive and new forms of digital documentary storytelling.

We had the opportunity to talk to two people who work behind the scenes – IDFA’s New Media Coordinator Caspar Sonnen and Docs for Sale Coordinator Laurien ten Houten – about these specific projects and IDFA’s positioning in the digital era.

For the past 15 years DOCS FOR SALE has been a marketplace held during the IDFA festival, and is the place to be for TV buyers, sales agents, distributors and festival programmers. DOCS FOR SALE offers a digitised viewing service, where all documentaries can be accessed by an intranet system. Every year, more than 250 buyers utilise the 60 viewing booths. The goal-orientated search catalogue gives its users the chance to easily discover new filmmaker talents, whilst simultaneously the festival itself creates the opportunity to strengthen existing contacts. Although it is a difficult period for the sales of documentaries, Laurien confirms that DOCS FOR SALE is a success; producers keep on sending their works and the number of buyers visiting the market has been rising. In 2008, IDFA decided to offer this viewing service online and throughout the year to the buyers who are willing to pay for a subscription. Every month (except summer) films are added to the business-to-business platform. Around 325 users view the selected documentaries whenever they want, and this number is increasing rapidly.

This step reflects IDFA’s idea about festivals and the medium of the internet. As a festival it obviously agrees the original idea behind film festivals is to provide a point for the filmmakers and the audience to meet each other, that it will remain the place for filmmakers to present their films for the first time to the people, and to get valuable input and output from professionals and film lovers. A festival enables these get-togethers, but so does the Internet as well. The online medium creates new forms of interaction and feedback between people and films. Caspar confirms that IDFA sees the internet as an amazing and important new platform to enhance and extend its role within the documentary world. Festivals and the internet are not competing platforms but, rather, complementing ones. Although the internet means festivals are no longer the only place for audiences to get access to certain films, the new possibilities that the web gives festivals are far greater. By adopting the world of digital, festival events will be able to play an even more crucial role in bringing audiences together and fascilitating face-to-face interaction. In the end, many people still prefer shake hands after making a deal or to to have a beer together after a great screening.

IDFA is an early adopter of internet possibilities and the organisation tries to adapt its traditional festival activities to the reality of online media as much as possible. As a result, the focus is shifting from a single 12-day-event per year to a documentary platform that is visible throughout the year. In doing so, IDFA investigates every online channel and communication method that can benefit documentary filmmakers. Besides developing its own secure online video system, IDFA has curated channels on platforms such as YouTube and Vimeo and it experiments with new platforms such as the Dynamo Player.

With its own online film channel, IDFA TV, the festival was one of the first to make complete documentaries available to the worldwide internet audience. Here, you can watch over 100 documentaries, as well as over 500 trailers, interviews, masterclasses and festival reports from the rich festival archive. Besides documentary films that have premiered at the festival in previous years, IDFA TV also offers documentaries from acclaimed auteurs that weren’t shown at the festival because, for instance, back then the film wasn’t ready in time for the festival.

Alongside the annual festival in November, IDFA TV simultaneously hosts special online festival programs, live streams from events and daily festival video reports. Throughout the year, IDFA TV offers online mini-festivals and programs themed around documentary filmmakers (such as the Maziar Bahari Retrospective), important topics (such as the enviromental films program Green Screen) and international events (such as the Soccer Docs during the World Cup Soccer and, currently, Arab Spring, a documentary program related to the uprisings in the Arab World). This is another great initiative by the forward-thinking festival.

Although IDFA offers the industry and the audience a whole year through form of access, this definitely doesn’t mean you shouldn’t go and visit this festival. In fact, for us personally at FilmFestivalLife, it encourages us even more to visit such an inspiring festival – we want to experience in real life what the festival has on offer! So, if you have time during autumn, definitely go and enjoy documentaries in their best form in the picturesque environment of Amsterdam!