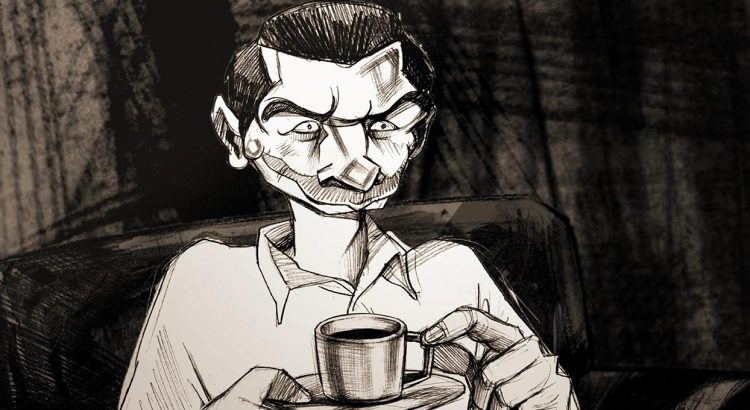 Is Berlin the perfect place for foreign filmmakers to create their art? It’s certainly that way for Jalal Maghout, a FilmFestivalLife filmmaker from Syria who currently resides in the German Hauptstadt. Jalal Maghout discusses with us about his animated documentary SULEIMA and his film festival career.

Working in the narrow genre of animated documentary, his work has spanned many topics. Topical events in Syria exist along more idiosyncratic topics in his repertoire, as has been seen in CANVAS IN MIXED MEDIA. Participating in the Berlinale Talents, we managed to catch him towards the end of the busy program, and he talks to us about his film festival success, his experience of the Berlinale and his tips for replicating his success on the circuit… 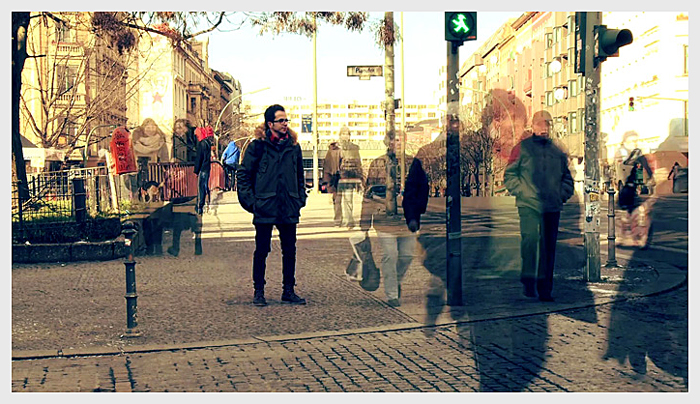 Andrew Wilkin, FilmFestivalLife: SULEIMA, your latest film is new on the festival circuit. Could you describe its trajectory, so far?

Jalal Maghout: My last film is called SULEIMA, an animated documentary short film. It’s a portrait of a woman who acts as an example for the thousands of anonymous women that fight against dependency and injustice in Syria, besides having very special and unusual characteristics.
SULEIMA has been at three festivals up until now — it’s very new and we’re still waiting to hear back from other festivals! However, it premiered at DOK Leipzig last October; which was the best scenario for me, because I think that DOK Leipzig was the perfect place for this type of film — being almost the only festival in the world which has a so-called program ‘Animadoc’. Since I started planning the film’s distribution, I wanted to screen it at Leipzig first and it was a great experience for me.

How about the success of your film CANVAS ON MIXED MEDIA?

My second film is called CANVAS ON MIXED MEDIA, which had been produced in Damascus and is a short animation based on the crow and how it is more humane than we think. This film won the first prize of MADE IN MED Short Film Contest in Brussels, and then I have been at Cannes‘ Short Film Corner. The film had also been selected for about 30 festivals around the world, but maybe because I’m an animation filmmaker, the most special one for me was ANNECY International Animation Film Festival.

What I can say is that every festival, from big to small, exhibits special characteristics. They’re all created by different people with special programs and special events. And every festival I have been to, I’ve had a variety of different experiences. What I can get in Leipzig for example, is different from Berlinale, and both types are important. 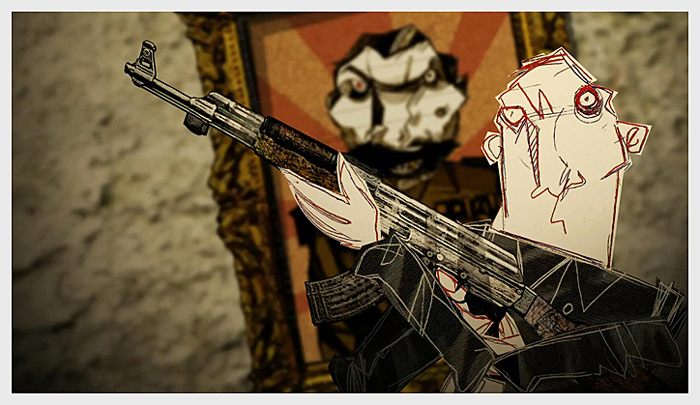 Do you have any special moments from your film festival career so far?

The most special moments for me are when I see my films being selected and screened among other films that have been produced from the biggest production companies of the world. It’s the best feeling. That makes me believe that independent productions always have a place everywhere, on any platform. It makes me work towards my next projects.

How did you choose the film festivals you submitted to?

First, I look into the type of festival. Obviously for my last film for example, I was interested in animated documentary and animation festivals — so, think first of all about the film and which place would be more suitable for it. Furthermore, when I was in the post-production process, I had planned where I would like to have the premiere (DOK Leipzig). That depends on also when you finish the film — for example, if you finish in May the plans are different than if you finish later in November. However, the conditions don’t always decide the importance of submitting to a particular festival, there’s obviously a lot more to it!

Do you have any advice for filmmakers submitting for the first time?

I do, but there is one thing I have to make clear first. All the information is out there on the internet. Anyway, if you have any questions, email the festival — that’s my biggest tip. This can help you to understand the mentality of the programmers and ascertain whether the film is suitable for it or not. What also can help is to look at previous editions of the festival and see what’s been screened. Overall, make sure you have a submission plan!

How was your experience of the Berlinale Talents?

Amazing! It was a great opportunity to meet new interesting people and experts from all generations, as they invite people from all different sections of film production. In one intense week you meet so many experts from all around the world. So you can discover lots of new perspectives and see details in the production process from other points of views. The master classes and workshops too made me think deeper about a lot of things that maybe a filmmaker doesn’t usually think about.

Do you prefer to submit via DVD or online? With FilmFestivalLife?

It’s easier online and especially through submission platforms. You only have to fill out the information once. Of course it’s a very good thing and practical for a filmmaker. It’s faster and cheaper. However, many festivals haven’t heard about the internet age yet, and they still require papers and DVD’s.

With regards to FilmFestivalLife, there’s a simple interface, the design is practical and offers you the chance to browse through so many festivals. Perfect! 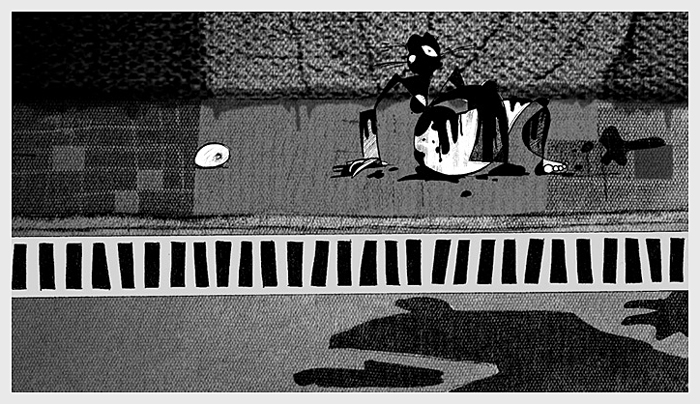 :: Interview with FFL filmmaker Gabriele Urbonaite, Director of THE SWIMMER
:: How to Master your Crowdfunding Campaign with Indiegogo’s Head of Film UK Miranda Fleming