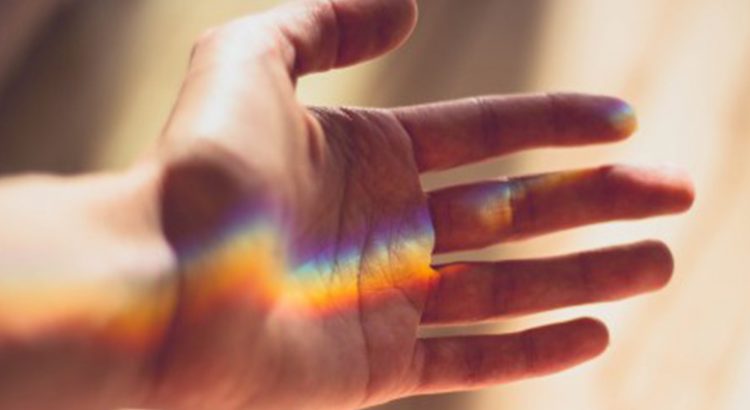 No amount of adversity has been able to sink the Side By Side LGBT Film Festival, which is all set to celebrate its 10th birthday this year. The festival, which originated in St. Petersburg and also hosts an annual event in Moscow, is one of the most crucial film festivals there is – both a celebration of cinematic prowess and an urgent appeal for LGBTQi rights in a country known to be extremely difficult for LGBTQi people.

At a time when LGBTQi visibility is at its height, with film playing a crucial role in this – LGBTQi films have never been so prevalent in the mainstream – we met with the founder and festival director Manny de Guerre to find out more about the festival and why you should submit ahead of their Late Deadline on August 30th…

Andrew Wilkin: How did the festival get started?

Manny de Guerre: The first festival attempted to take place in October 2008 but planning began a year and a half earlier in June, 2007. At that time there were no major public LGBT cultural events and discussion on LGBT issues within the public domain was almost non-existent and what there was, was framed in a highly homophobic discourse.

Our aim with the festival was to create a public space and to begin discussing issues relating to LGBT. Film is an ideal medium to start talking about issues, which at that time in Russia, were both very difficult and challenging. Film is a very powerful tool, which can force individuals to reflect, and analyse their views on a particular matter. It has both an emancipatory effect for LGBT people while at the same time it has the possiblity to help make others more tolerant.

AW: So, how have things changed in Russia since the festival began?

MDG: Through our work with the festival, and of course as a result of the work of other LGBT organisations across the country, social change is slowly coming to Russia. Today, LGBT issues are openly discussed in the media, LGBT persons are mobilized – taking part in demonstrations, volunteering, voicing, demanding the need for their rights and people are choosing to come out and live openly. Furthermore, in ever increasing numbers we are also witnessing the development of allied LGBT groups and  LGBT friendly people who are not indifferent to the rights of others and are infact actively advocating on their behalf.

AW: And what difficulties still exist?

MDG: This of course all sounds very positive but we all know that these positive developments have taken place against a rather challenging back drop and attempts by conservative elements in society have sort to hold back change. Following an almost 2 year (commencing in 2011 through to 2013) homophobic campaign new legislation was passed – the so called gay propaganda law which makes it illegal for people under 18 to access information on LGBT topics. This period witnessed considerable violence against LGBT persons, the open use of hate speech and police impunity – clear failures to prosecute many crimes. 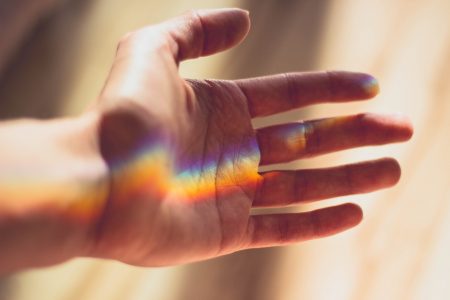 It should be remembered that the LGBT movement in Russia is still very much in its infancy. All emancipatory movements around the world faced considerable challenges and the path to freedom was not smooth. This opposition is very much part of the process and it is necessary to keep pushing forward.

AW: What’s new at this edition?

MDG: This is an anniversary edition and we will be celebrating 10 years! We will be following our usual format which has proved successful over the years – films, discussions, Q & As. Advocacy is strong component of the festival and round table discussions, with expert Russian and international participants, are a key element. Our audiences are very inquisitive and want to discuss and like to hear people’s opinions – especially those coming from abroad – to share and learn from experiences.

AW: What type of films will you be showing?

MDG: The festival runs for 10 days and we do not have parallel screenings. In comparison to many other film festivals our programme is quite small and each year we present in the region of 40 films – features, documentaries and shorts. We have a competition and all the films are in the running for the BOBIK AWARD  which is based on a dachshund. We try to keep a balance between serious and more light hearted films, but it is important to show films that our audience can relate to, ones that reflect peoples concerns and worries.

Some of last year’s major themes for example, were women’s rights and violence against women – for which we screened ANGRY INDIAN GODDESSES – the challenges faced by LGBT persons with disability – MARGARITA WITH A STRAW – and the HIV/AIDS epidemic in Russia – THEO & HUGO, REMEMBERING THE MAN.

We are also interested in films from former Soviet blocs, and in the Baltics, such as I, OLGA HEPNAROVA, a Czech feature. These countries have a close experience to Russia, so it’s always interesting to show this work too.

AW: Do you have any advice for filmmakers?

MDG: We are happy to preview work from all over the world so please submit!

Russia is an interesting and challenging country. True, that it’s not an easy place for LGBT people – but it’s an exciting and a great place to screen your movie.

Submit to Side by Side on FilmFestivalLife: