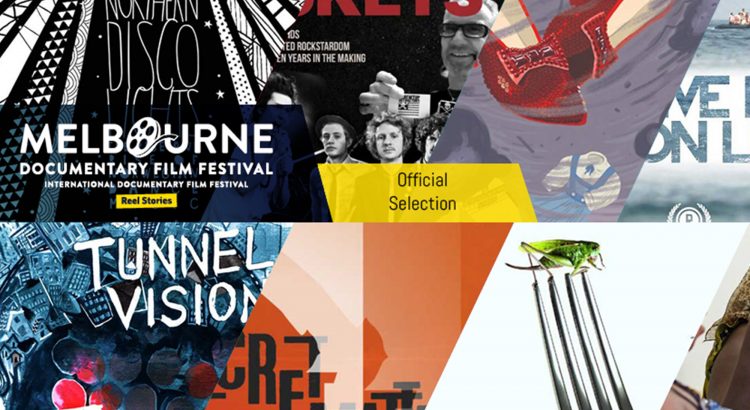 Each year we curate world class feature and short documentaries direct from some of the hottest most prestigious documentary film festivals in the world, such as Sheffield Doc Fest, Traverse City Film Festival, Doc NYC, SXSW, Doc Edge, and IDFA.

But what matters to us most is documentaries that are well-made, compelling, thought provoking, passionate, and relevant to Australian audiences. We are currently recruiting for more than 90 films, fitting into the categories of Feature Documentary, Short Documentary, Micro Documentaries, Documentary Webseries, and Documentary Photography. Here’s some big reasons why you should submit…

That’s not it. Winning and finalist short documentaries have been given fee waivers to other likeminded festivals and have been showcased at other festivals in both Italy and the UK.

We are looking for:

It is competitive to get selected, but there are big rewards…