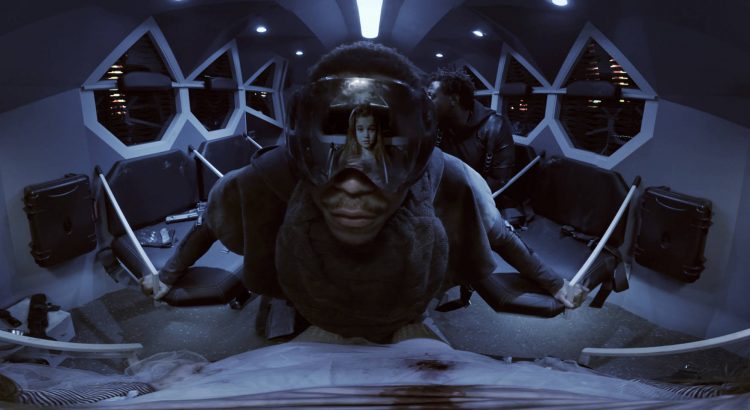 VR is a hot new trend on the festival circuit. From the likes of Venice introducing a VR section, to Guillermo del Toro’s well-received Carne y Arena, it’s even looking like breaking into the mainstream.

Why is Virtual Reality so special? What does it provide the standard doesn’t? “The most obvious thing is the sense of freedom, you can go very far in your presentation of the idea,” explains director Selly Raby Kane of VR film The Other Dakar. “Things that are much more difficult to create in traditional media.”

The film’s selected for Adelaide show the huge potential of VR, exploring topics as varied as street dance, mysticism and the what’s going on on the ocean floor. Here’s some of our highlights from the lineup packed with FFL filmmakers. 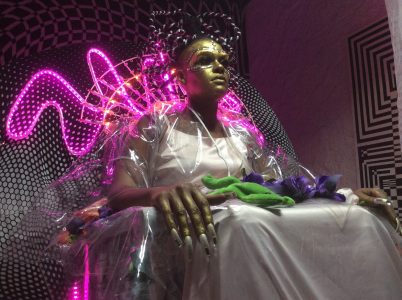 “A little girl receives a message and discovers the hidden face of Dakar. An homage to Senegalese mythology. It creates a world that comprises equal parts solidity and dreamlike ephemerality. Selly Raby Kane transports viewers to a place where past and future meet and where artists are the beating heart of the city.”

“There are two layers to the city – one that you can touch and another one more mystical,” explains Selly. “Some of these things are fading a bit as the city develops.”

The film has screened at Tribeca, Virtual Encounters, and World VR Days, amongst many others and is now set to take it’s beguiling tale to Adelaide. Selly plans to keep working in VR in the future – “something about it keeps me” – with a film about life in daily Dakar and also a collaborative film with some other West African artists. 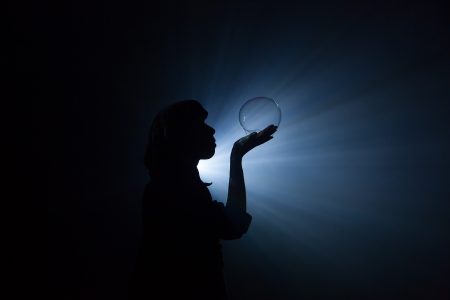 “Prehistoric VR drops you onto the ocean floor 200 million years ago, for an immersive encounter with the strange, wonderful and terrifying creatures of the prehistoric deep, from the Ediacaran to the Cretaceous periods.

Commissioned by the Australian Centre for the Moving Image, and developed with assistance from Create NSW, PREHISTORIC VR is a collaboration between award-winning visual artist and filmmaker Samantha Lang, and Erth Visual & Physical Inc, internationally renowned makers of large-scale puppetry experiences. An adaptation of Erth’s stage show “Erth’s Prehistoric Aquarium”, this short VR experience has been made for and with kids, big and small.”

Once Upon a Time in the Western Suburbs 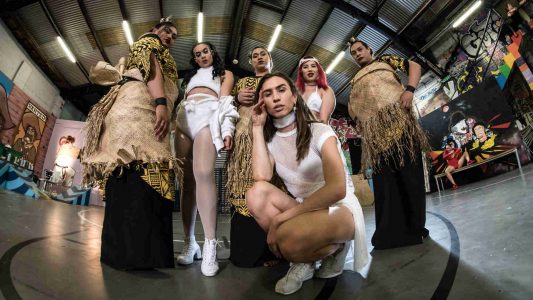 “Following on from their previous VR dance work STUCK IN THE MIDDLE WITH YOU (SFF 2016) – Matthew Bate and Rebecca Summerton once again team with Gideon Obarzanek and Jumpgate VR in the creation of a hybrid docu-dance film that puts the viewer in the middle of an epic street dance battle with four crews who represent the culturally and sexually diverse communities of Western Sydney.”

After screening at the fantastic Melbourne International Festival, the film is ready to make its bow at Adelaide.

:: Here’s Why You Should Submit To The Melbourne Documentary Film Festival