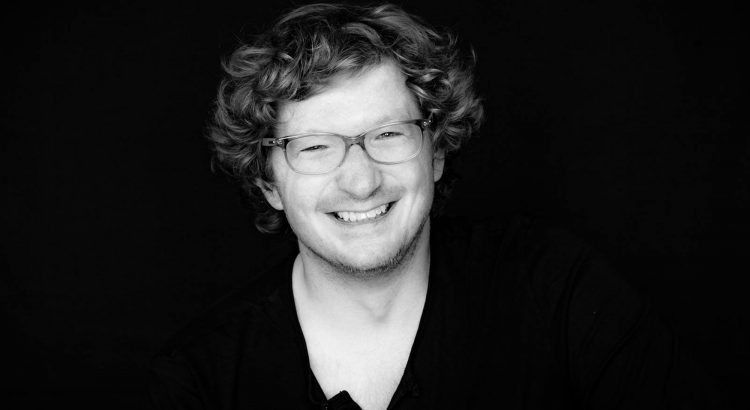 VIS Vienna Shorts has been providing Austria’s cinephiles with innovative short filmmaking for 15 years. On their Crystal Anniversary, we talked with Daniel Ebner, the Artistic Director of the festival regarding the festival, why you should submit, and how they’ve made it a “close family experience”. And we found out a bit more about their intriguing theme, “We Need To Disagree”.

Andrew Wilkin: Tell me a little about the history of the festival? How did you get involved?

Daniel Ebner: I’m the only one left from the founding members! We started as a small student project of film buffs and enthusiasts, filling a much-needed niche in Vienna. After learning how to organize ourselves in our first years, we became a more professional type of film festival, one which needed structures and positions covered. We couldn’t be a grassroots organization any longer!

We then started two international competitions – one for fictional and documentaries, and one for animated and experimental films – which still exist. Then came the Austrian competition and then later the Music Video competition, a section we were especially committed to, especially given the decline in music television. Music videos are a great, concise way of really saying something.

And since two years, we both Oscar-qualifying and Austrian Film Awards- qualifying too. 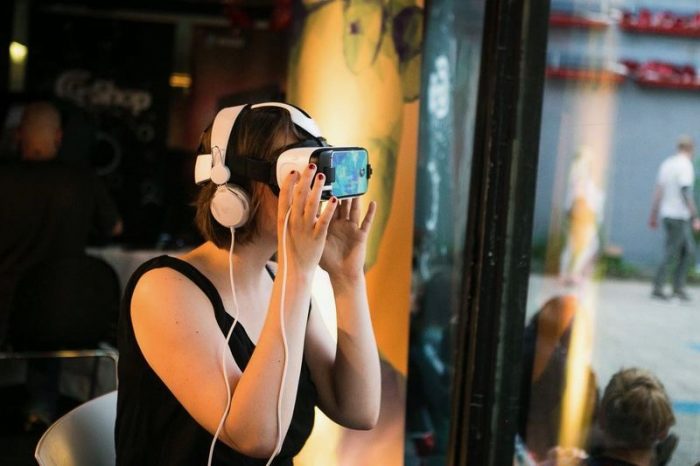 AW: It’s your 15th edition this time around. Congrats on your Crystal Anniversary! What’s new this edition?

We’ve got a section dedicated to VR. It’s a field where we think lots of things are going on, but one with lots of gimmicks too. That’s what we don’t want (gimmicks). We’ve heard of lots of people having difficulties with it – which reminds us of the beginning of the digital era. We’re especially interested to see how filmmakers use the technology and what we see.

As it’s our anniversary edition, we have some things planned. There’s a film exhibition collaboration with the Museum Quarter, beginning end of March and goes until June 10th. I’m very curious how it will all work out. We also have a bigger, immersive theater project with the Vienna Festival. But I can’t say too much about that yet…

AW: And what about topics are you guys interested in? What sort of films are you looking for this year?

We have a socio-political focus every year. Last year was “Trust Me” – as we can see some weird energy in the world at the moment, where people don’t trust each other.

This year, we have the topic: “We Need To Disagree”. It’s about having discussions on a political level, not about taking sides. It’s about getting people to listen to each other. We like films which are provocative. They might not be films that everybody likes. They might be trying new things. We’re looking for conventional narratives – which I still appreciate too – but for Vienna Shorts we’re looking on a more experimental level (even if I hate that word!).

AW: In a more general sense, what advice do you give to filmmakers creating their submission strategy?

A few weeks ago, I did a university tour of Europe teaching students about the festival circuit and was astonished by how unfamiliar they were with the festival world. Where my film could have a good home, most wanna go to big festivals, but very unlikely to be selected there. Most did find a new home for themselves and can appreciate their storytelling. So, look at the festivals properly! 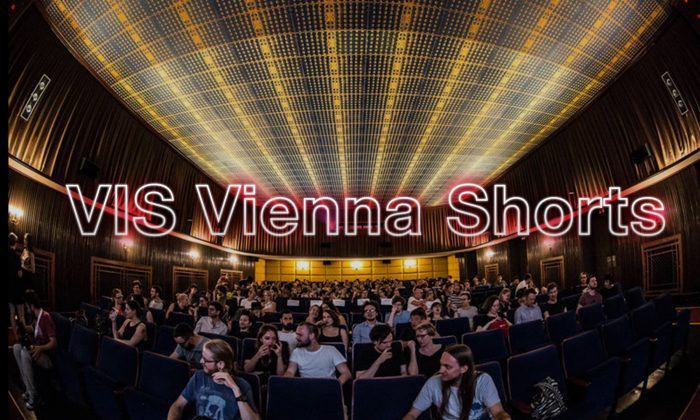 AW: What about your favorite moments from previous editions of Vienna Shorts?

I always love it when I am surprised by filmmakers presenting their films. My expectation of how a filmmaker would be is totally different to how the film is. I’ve had this so many times! Last year we did a karaoke party for the first time, with some filmmakers who seemed kinda shy, and not so outgoing. Then they came and did great performances. I LOVE these surprises!

Every time, we try to make it a close famiy experience. We take care of our filmmakers very well – offering both drinks and food for free. And lots of filmmakers even come back the next years, even though they don’t have a film!

Oh and one more thing. The opening night is in theater with 800 seats and it’s packed to the last seat. Everyone loves to start a festival like this. And it’s great to see short films get such a huge screen!

AW: Why is Vienna Shorts special?

I don’t want to be mean, but I know pre-selection is sometimes done by students and hundreds of people, meaning the lineup always looks like a compromise. At Vienna Shorts, we have 1-2 people on each competition, who have a strong idea of what they want. It makes the whole selection even more coherent and dense, a program in which everything belongs together and should be presented together in that specific year.

We also have the feeling sometimes that many festivals do too much. Therefore, we go very dense and intense, which keeps us focused. Our main goal, as we say in German, is “not to dance on every wedding”. This is our wedding and we will do it properly!