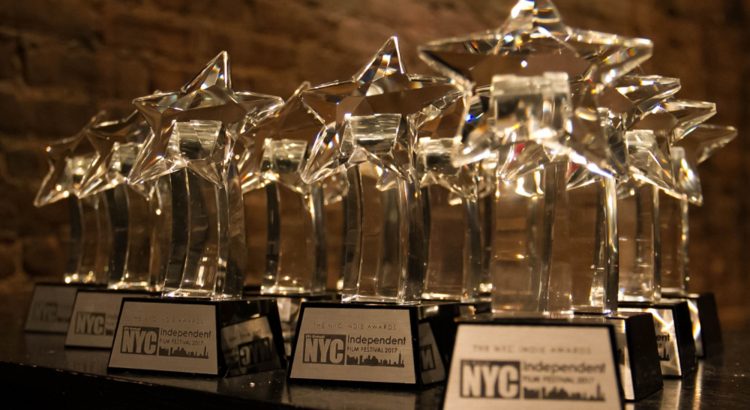 The NYC Independent Film Festival will host a variety of events: Panels with industry professionals on topics such as Distribution, Film Finance, Music Licensing, and Women In Film, after parties and networking events, live shows, discussion groups, and a VR experience.

In 2018, the NYC Independent Film Festival will award over $10,000 USD in prizes in 17 categories. The Festival is proud to award prizes from iActing Studios, Epidemic Sound, Final Draft, Inktip, International Screenwriters’ Association, and iPitch.tv.

#NYCIndieFF is eager to embrace fresh ideas and storytelling.

Join filmmakers who have said their “screening at NYC Indie Film Festival was the best screening experience to date” and enjoyed the “distributors in the audience who loved [their] film.” 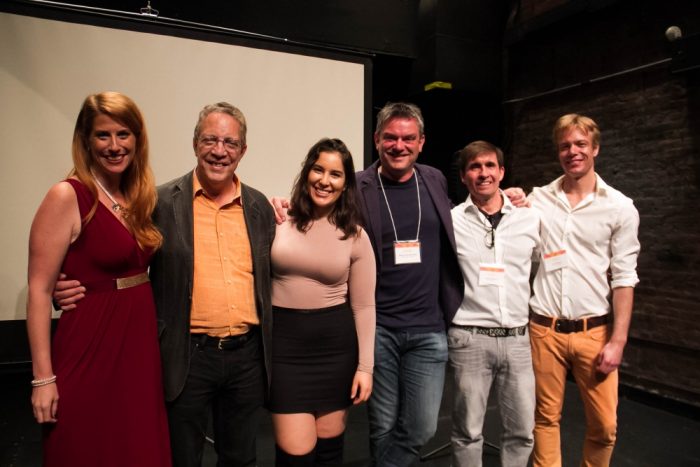 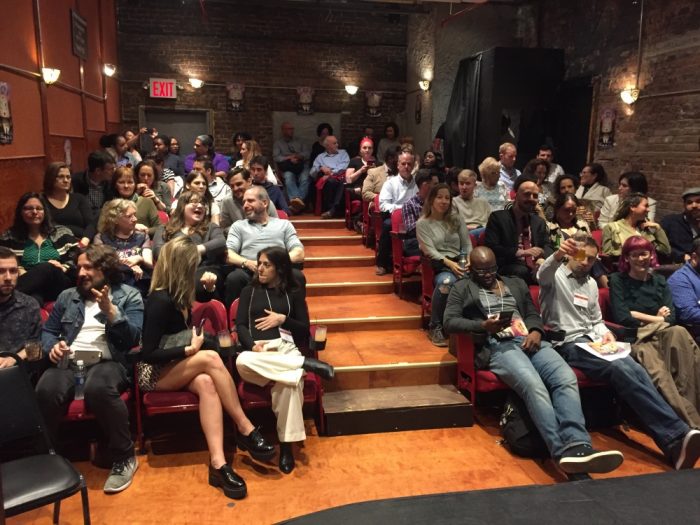 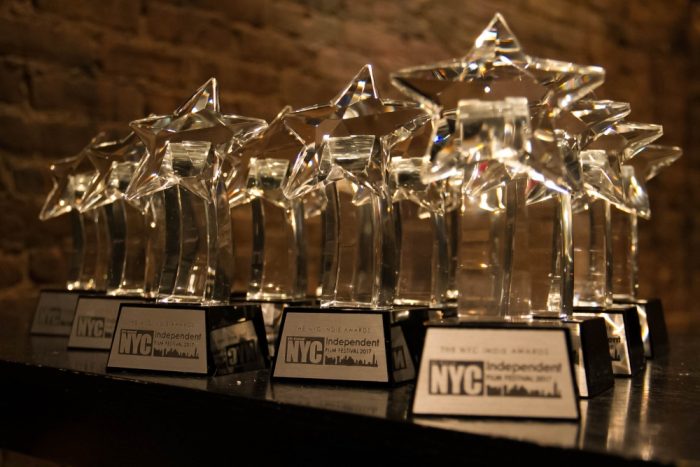 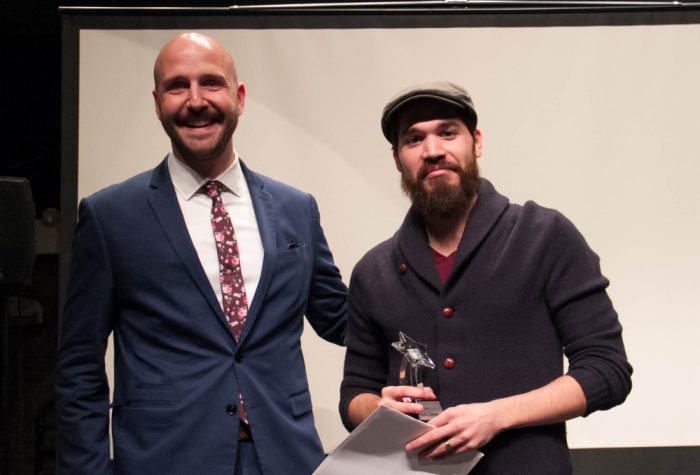