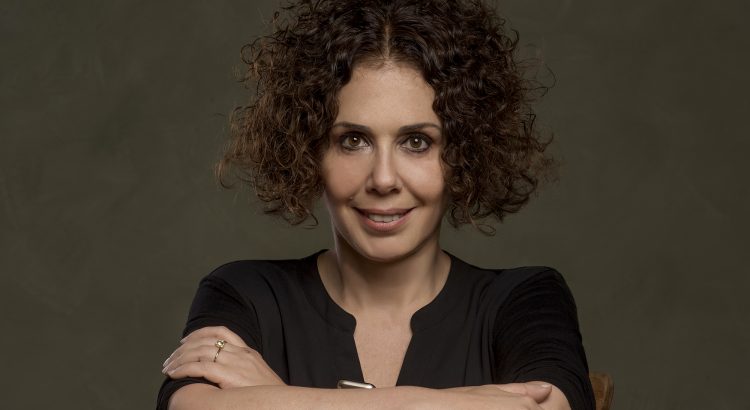 On our trip to the Antalya Film Festival, we took a look at the expanding Antalya Film Forum. A great showcase for Turkish films, it’s a film forum that’s one of the most prominent in the region.

The Antalya Film Festival went by the mantra “less is more”, but the Antalya Film Forum was a much bigger beast. That wasn’t just in reference to its huge tent and long purple carpet – one which cast a huge shadow over the Atatürk Kulturpark hosting the cinematic jamboree.

Zeynap Atakan, a Turkish producer known for her professional connection to the renowned auteur Nuri Ceylan, was new this year and took the Forum to higher heights. “My favorite moment was actually the opening moment of Forum,” Zeynap Atakan says, talking with us. “This year we have expanded both in terms of platforms and in terms of guest numbers and it was great to welcome everyone in the Antalya Film Forum’s new setting.”

“I can say that it was a successful year for Forum both depending on the feedback surveys we did and also through the numbers we’ve reached,” says Zeynap. Of 48 projects in total at the Forum (pitching platform, documentary pitching, short film work in progress, work in progress, projects looking for producers, Sümer Tilmaç Antalya Support Fund), 18 projects received support at the end. There were over 200 national and international guests as well as 300 accredited guests. “When I see these numbers and hear good feedback I can tell that it is a big step towards becoming an international hub for all the filmmakers,” says Zeynap, smiling.

Why is the Forum special?

Atakan cites the special atmosphere and the individual tailoring they offer. “Even if a project doesn’t win an award they are always very content to be part of the platform because they always return having gained something,” she says. “We work with the finalists one to one and try to show them how they can make the most out of Forum while making the right connections. I think the Forum is very good in guiding the projects based on its individual needs.” 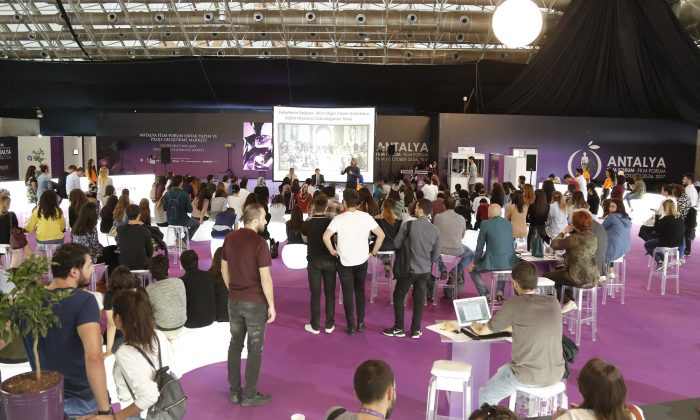 Winners included “When I’m Done Dying” in the Fiction Pitching Platform, a film by Nisan Dag about a talented young drug-addicted rapper from Istanbul and his romance with a younger woman from a higher social class. “No Land” by Halit Ekealso won a prize in the same section – a family drama centring on a dispute over oil production. Then there were prizes in the Documentary Pitching Platform for films such as Tayfur Aydin “12 Years Later,” about a teacher returning to visit her former students in the war torn Kurdish town of Sirnak, and “Mimaroglu,” Serdar Kokceoglu’s documentary about two Turkish bohemians in New York in the 1960’s. Turkish cinema is vibrant right now. Check out the full list of winners below.

“I Don’t Believe in You But There is Gravity” — Director: Umut Subasi; Producer: Cemre Erul

Andrew Wilkin was invited by the Antalya International Film Festival to cover the festival for FilmFestivalLife, who covered flights, accommodation, and festival accreditation.